Pukaar Magazine meets with Martyn Snow; newly appointed Bishop of Leicester to discuss his role and enthusiasm of moving to the city.

The Queen approved the nomination of the Right Reverend Martyn Snow as the new Bishop of Leicester in December 2015; he is the successor to Tim Stevens who resigned from the post last summer.

Married with three children, Martyn Snow is the youngest Diocesan Bishop in Britain; he studied at Sheffield University before training for the ministry at Wycliffe Hall, Oxford. In 1995 Reverend Snow served his first curacy at Brinsworth with Catcliffe and Treeton in the diocese of Sheffield.

From here Bishop Martyn went on to posts such as Area Dean of Ecclesfield, Archdeacon of Sheffield and Rotherham and was former Suffragan Bishop of Tewkesbury. 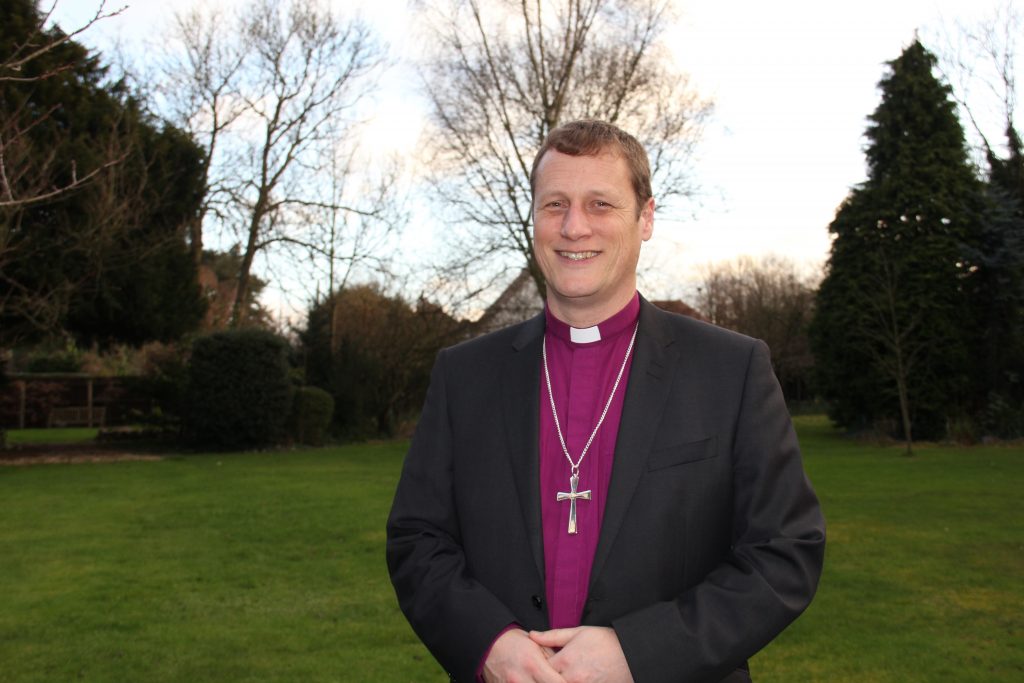 Bishop Martyn started his post this spring and shares his thoughts about moving to Leicester: “There couldn’t be a better time really, after all that’s happened in the city more recently with King Richard lll and Leicester City Football Club, but beyond that I’m looking to engage particularly with other faith groups and learn a lot more about the different faith traditions, as well as understanding what Christianity has to offer to others.”

He explains humbly that the position came as a pleasant surprise: “I’d not been in Gloucester all that long and the way it works in the Church of England is you don’t apply for these sorts of posts. I received a phone call out of the blue asking if I would be interested. It was very much a question for me of trying to work out if this was right for me but also for the diocese of Leicester. I felt very much that there was a match between what I could bring and what the diocese needed. I’m really looking forward to it all.”

As Bishop of Leicester, Martyn understands the importance that his leadership will bring for the diocese and shares his aims: “There are several hundred churches throughout Leicestershire and trying to enable those churches to grow with regards to people but also in terms of depth, including their prayer life, spirituality and how they serve the wider community. I have a particular interest in working with younger people; I’ll be visiting schools, colleges and universities, exploring the places of faith and spirituality with a younger generation. As Bishop you get to meet a wide variety of people and that’s a real privilege.” 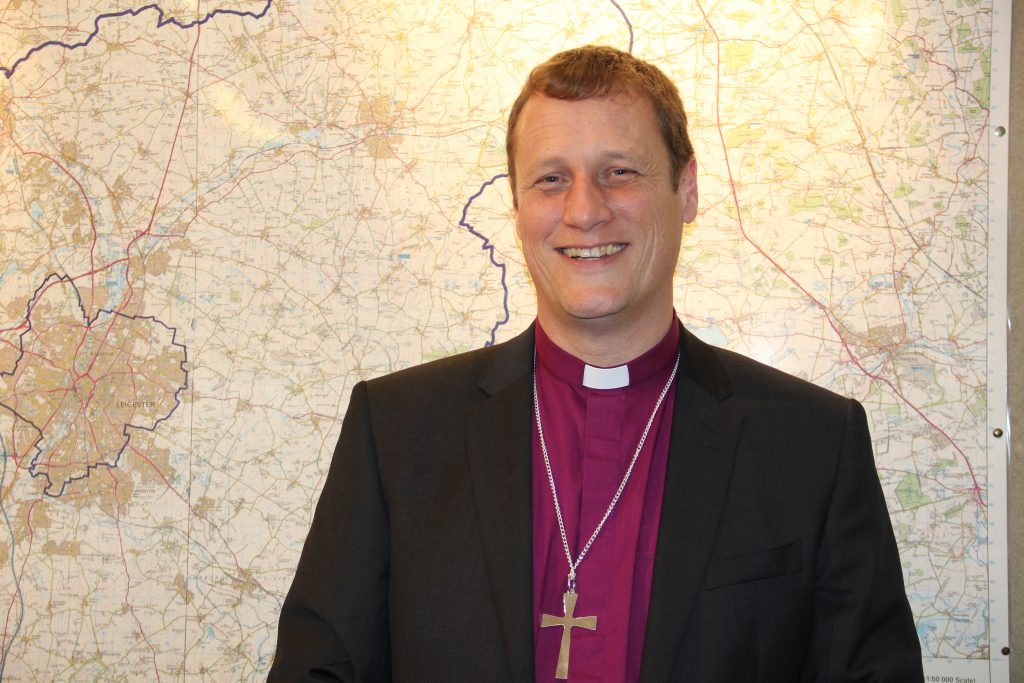