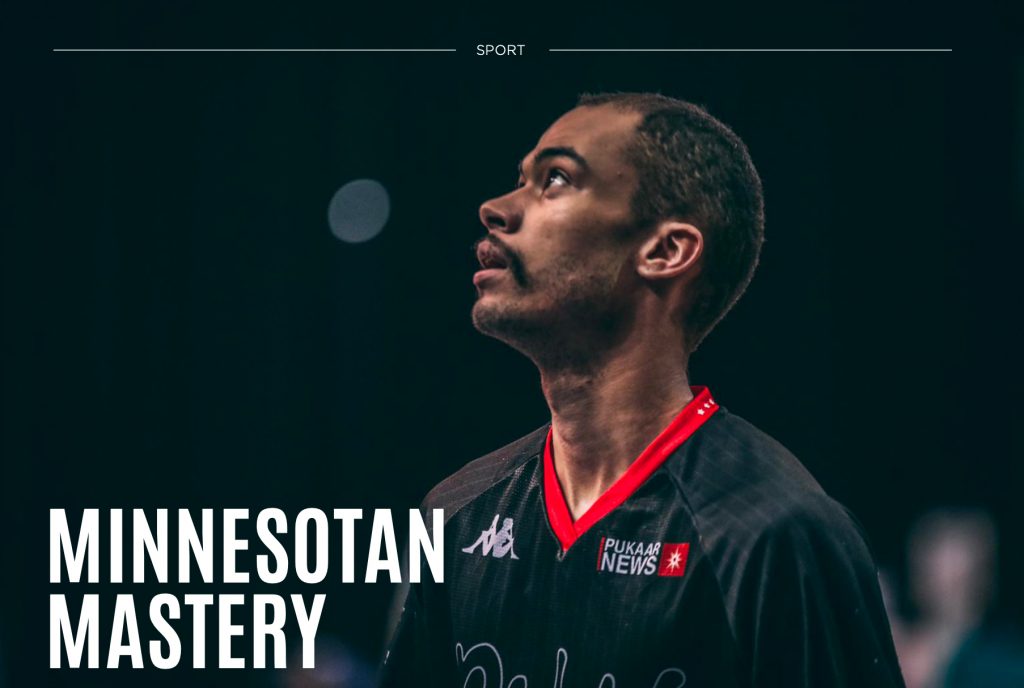 Geno Crandall sat down with Pukaar Magazine’s Romail Gulzar to talk about his new signing with Leicester Riders and how he is finding life in Leicester during lockdown.

Growing up in Minnesota brings with it one common description: It’s cold. Very cold. As one of the most northern states of the USA, Minnesota experiences a lot of snowfall in the winter months, although similar to the UK, they get a varied bag depending on the season.

It’s a huge undertaking to move to a different country for your profession but 24-year-old Geno Crandall has obviously taken it in his stride. He moved to Leicester from Minneapolis to play for the city’s renowned basketball team the Leicester Riders for the 2020/21 season.

“I’ve honestly loved it,” Geno said when asked how he was settling in. “It’s hard to really get a true sense of the city with everything going on at the moment, but I’ve learned a lot about Leicester. One of the main things I value in the city is the diversity. I’m also a big food guy and have been loving the multitude of options available.

“It’s been a really nice experience. Everyone has been super kind, super helpful, and all the people that have helped me with anything I’ve needed have been really pleasant to deal with.”

Geno grew up in Minneapolis, one of the ‘twin cities’ of Minnesota. Whilst being a relatively large metropolitan city with well over 450,000 people living there, the place often gets shadowed by the northern giants such as Chicago, Philadelphia, and New York City. Geno said: “I think a lot of people from Minneapolis have a chip on their shoulder and feel like they get overlooked a lot. That applies to basketball too.”

Minnesota is also known as the State of Hockey–and for good reason. The cold climate makes the perfect environment for the sport which has become one of the most popular in Minnesota. But what caught Geno’s attention was basketball. He was drawn to playing as it offered an opportunity for playing indoors away from the cold all-year-round. Crandall spent his childhood in regular competition with his two younger brothers, and this only served to push him to be the best he could be in everything, which ultimately led him down the path of professional basketball. 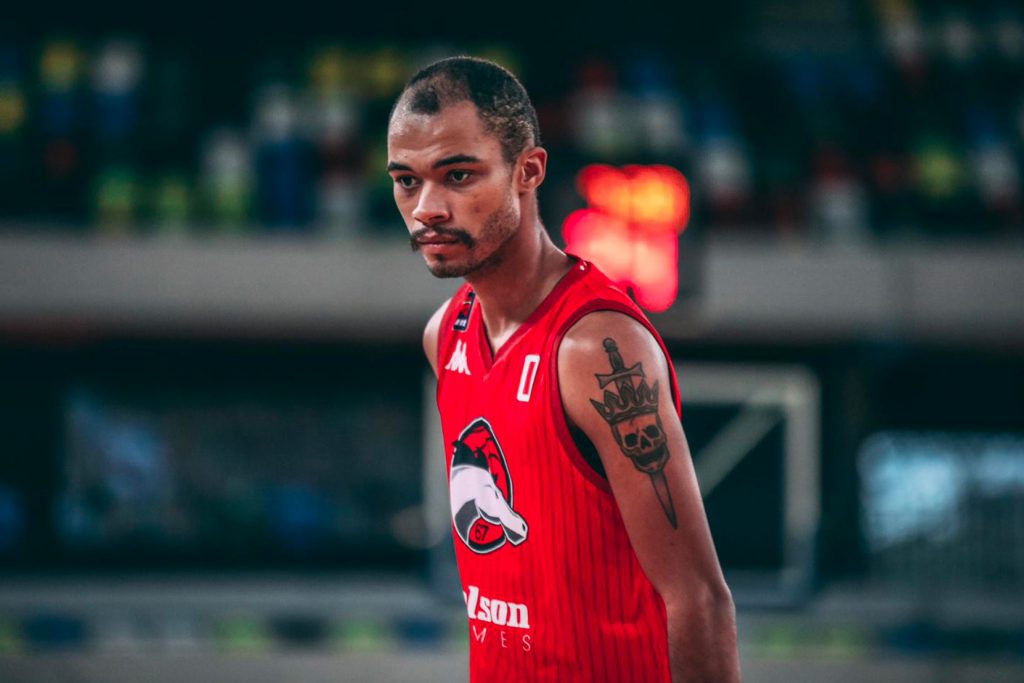 Following a very successful college career, in which he played for both North Dakota and the Gonzaga Bulldogs, Geno ventured over to the Czech Republic to play a stint with Turi Svitavy. He managed an average of 13.9 points per game and 3.7 assists. Geno averaged 14.3 points and 4 assists over the three seasons he spent at North Dakota, leading the side to the NCAA Tournament as a sophomore. He transferred to American basketball powerhouse Gonzaga Bulldogs after his third year at college. Of course, his hometown of Minneapolis garnered the global eye in 2020 with the tragic killing of George Floyd by a police officer. “The city was a huge focal point of the Black Lives Matter movement, with everything that happened this summer, and with the killing of George Floyd,” said Geno. “Minneapolis is a really progressive city so I think it makes sense that everything would come to a head there, especially following the murder.

“Obviously, this isn’t something that should have to be a movement. You’d never think you’d have to express that a certain life or portion of a community actually matters but it has been proven that it needs to be reiterated. At times, in America especially, black lives can be treated as expendable or not as meaningful as others.

“Most of this stems from the days of the slave trade when our communities and races were seen as lesser. We have to do whatever we can do to continue to elevate people and promote equality.”

As the basketball season continues, Geno is clearly dedicated to working hard and playing his best for the Riders. During a time where sports look so different across the board, moving to a new country at the same time highlights big differences in the game. “Basketball in America is huge,” says Geno, “But of all the clubs and cities, I think Leicester has a lot of pride in its club. We’re never going to be Premier League football level anytime soon but I don’t think it has to be–it can be its own thing.”

Beyond cultural changes in support, Covid has put a damper on the usual fan spirit seen at the games. “Your energy is a little bit lower when you don’t have people screaming and singing along to the songs in the crowd. We’ve all had to adjust to that.”

Despite recent government moves towards tighter restrictions, Geno’s positivity hasn’t taken a knock as he looks forward to greeting fans. “The fan support is really there with this club. The day I was signed I had a bunch of people reaching out saying how excited they were.