In celebration of the 40th anniversary of the release of The Who’s cult film, Quadrophenia, New Walk Museum & Art Gallery is featuring Mods: Shaping a Generation, an exhibition based on the 1960’s Mod scene in Leicester and Nottingham from 13 April-30 June. Co-organiser and author, Shaun Knapp shares what you can expect from this fascinating exhibition. 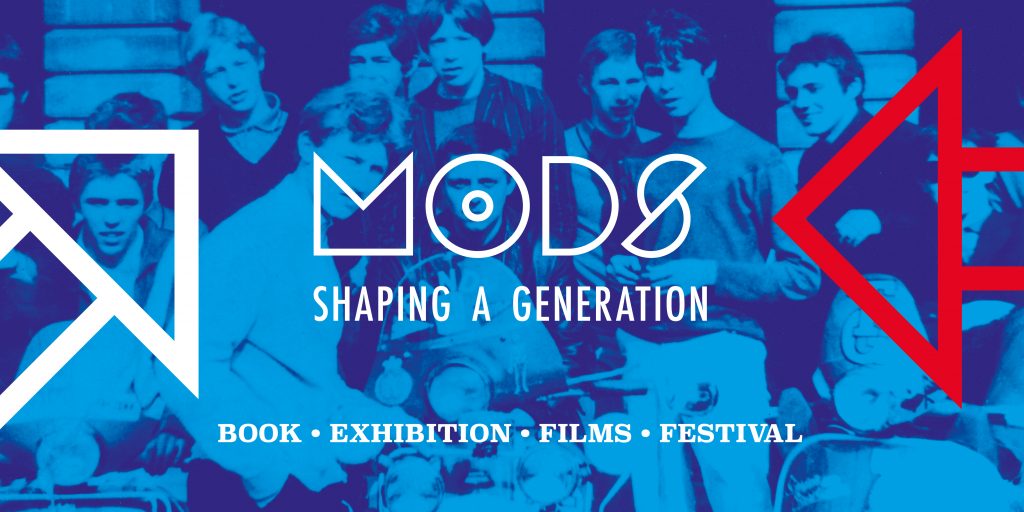 The Mods and their counterparts were the first post war generation to reach their teenage years without suffering the combined misery of national service or austerity and they were going to make the most of it. These young people, some of whom were now earning more money than their parents, were going to break and smash the mould that society had in place for them:

“The Mods were an incredible 1960’s youth sub-culture who shared a common desire to embrace a new found financial and parental freedom and to stand out above the crowd with regards to originality in fashion, music and social status and what they achieved still influences aspects of contemporary life,” said Shaun.

“Mod culture provided teenagers a way out from the mundane lifestyle that their parents and older siblings had experienced, it provided them with an identity. National service was out, escapism and independence, both financial and creative, were in.” 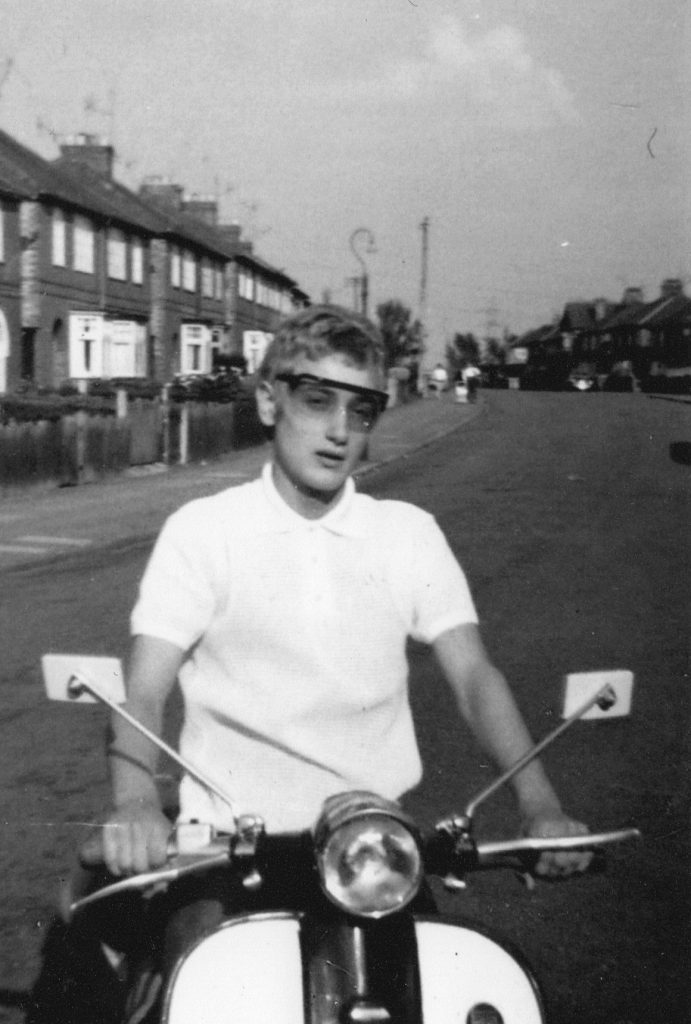 Created and curated via a partnership between Shaun Knapp, Joe Nixon (Arch Media) and Soft Touch Arts, Mods: Shaping a Generation is a unique intergenerational social history exhibition and festival project, exploring and showcasing the story of the Mod youth subculture in Leicester and Nottingham. Connections between young people in the two cities during the sixties are explored through exclusive first-hand eye witness accounts, archive material and unpublished images.

The exhibition, which is based on Shaun Knapp’s book, Mods: Two City Connection will also include ephemera and original 1960’s clothing as seen in Quadrophenia which has been provided by designer Roger K Burton. A selection of classic scooters will also be on show as well as a re-visit to legendary hang-outs visited by the Leicester and Nottingham Mods including The Nite Owl, The Il Rondo and the Dungeon.

“The exhibition concentrates on the social, financial and creative freedom that most young people from the day enjoyed,” explains Shaun. “It has a focus on Mod fashion, music, individuality, transport, drug use, gender and race, anti-social behaviour and legacy, with the majority of the stories being told for the first time.” 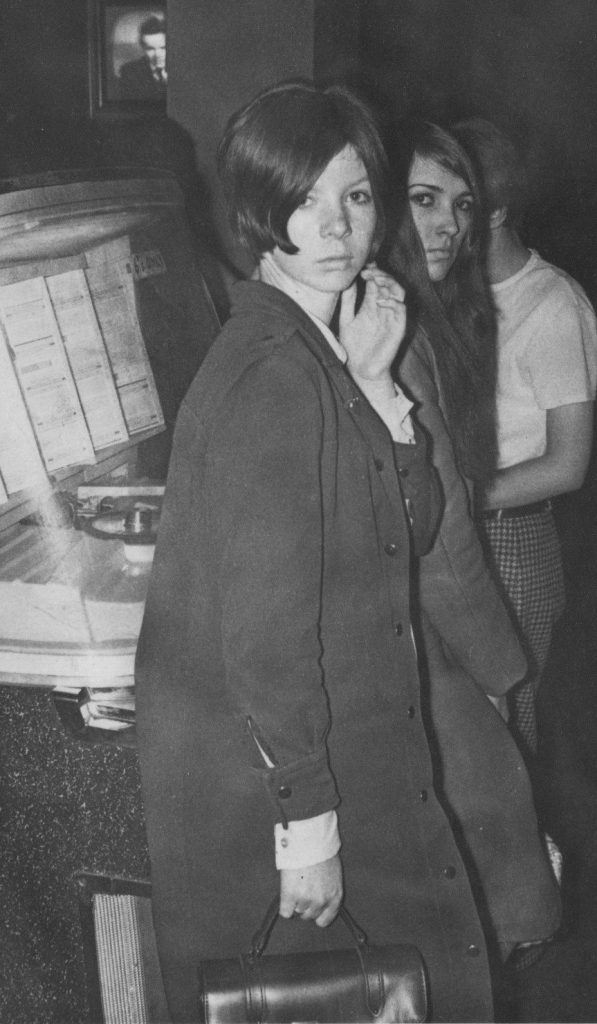 The exhibition is just one of a series of Mod related events that will take place in Leicester in 2019. Other events include:

Soft Touch Arts will involve up to 100 young people from disadvantaged backgrounds, giving them the opportunity to meet the older generation and participate in creating an ‘inspired by’ Mod culture exhibition to run alongside the New Walk Museum exhibition.

A photographic exhibition, entitled Mods 19:64, will be held at Leicester’s LCB Depot. The photographs, taken by Joe Nixon, capture Leicester and Nottingham Mods from the 1960s as they are today, with many being taken outside iconic buildings and venues that played a key role in the Mod era.

A documentary about the 1960’s, including the Mod period, will be produced by Arch Creative and young people from Soft Touch, which will be premiered at Phoenix Arts, Leicester, in 2019.

A website, which will be audio / visual driven, will utilise the source material used within the exhibitions. The website will provide the opportunity to include even more images / audio reminiscences than those used in the exhibition and can be built on and developed over a set period of time.

Local venues and organisations are planning a two-week Mod festival, ‘ReVive’, from June 15th-30th. The festival will include films, music and fashion and will take place in venues and outdoor spaces across Leicester city centre.