Top Bollywood director Karan Johan talks about his role as VisitBritain’s ambassador for India, his fondness of the UK and the pressures of working in one of the most fast-paced film industries in the world. 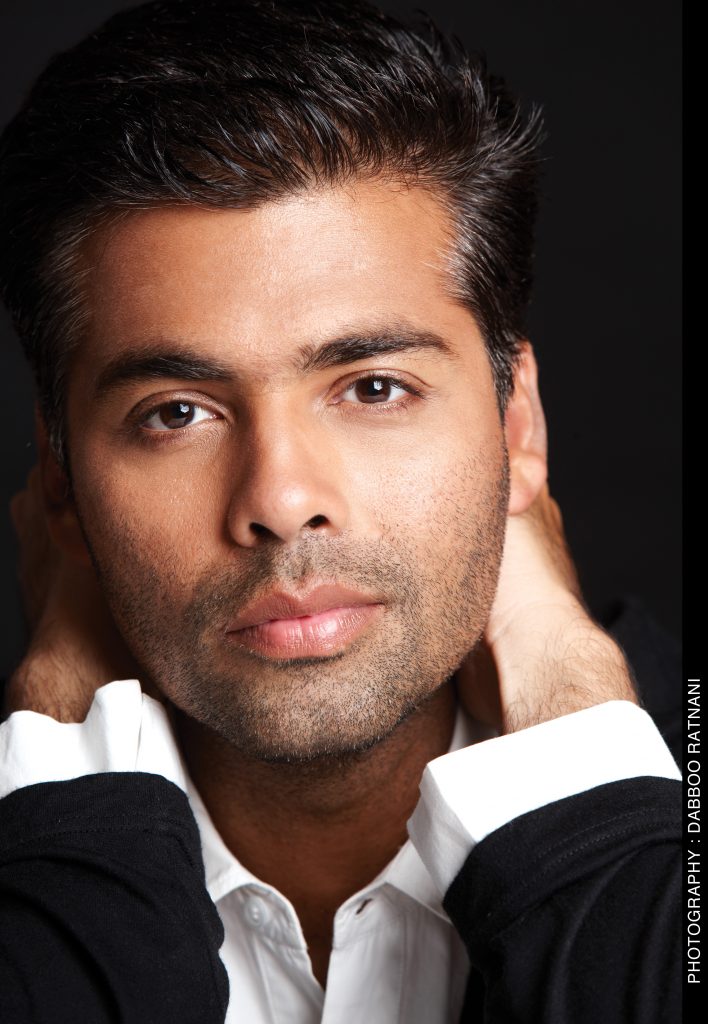 A director, producer, television star and fashion icon – Karan Johar is one of the most well recognized personalities in India and is part of an exclusive group of widely admired and influential Indian filmmakers.

Having been appointed as Britain’s great ambassador for India in May 2011, he was one of the few members of the Indian film industry who received a special invite to attend the very high profile 2012 Olympics opening ceremony. Speaking about the event, Karan said: “I’d like to thank everyone at VisitBritain for inviting me and giving me the opportunity to see what I saw. It was spectacular and doesn’t need my validation. The fact that it was put together by Danny Boyle – a filmmaker who has touched India recently, made it even more exciting for me to watch. It was fantastic and was like watching a three-hour long Indian film.”

Karan made his Bollywood debut in Aditya Chopra’s hugely successful Dilwale Dulhaniya Le Jayenge, which was largely shot in the UK and is the longest running film in the history of Indian cinema, still being played in theatres today since its original release in 1995. Karan was not only involved in the scripting process but can be seen playing the role of a sidekick to the lead hero. Looking unlike his rather stylish self, it’s hard to image the same man is now a fashion icon back home.

This stint encouraged him to pen the script of his very own film Kuch Kuch Hota Hai in 1998 at the age of 25. It was a film that was appreciated both critically and commercially worldwide. His next release, Kabhi Khushi Kabhie Gham, debuted at number three in the UK film charts behind Lord of the Rings and Harry Potter and continued to remain in the top ten for four consecutive weeks. In 2010, My Name is Khan became the biggest Bollywood movie to open in the UK grossing over £2.5m.

Karan said: “I’ve filmed two films here, but people seem to think I’ve shot many more, which is good I don’t mind that perception at all. I used to come here a lot to script my films and I’ve spent years here. It’s been a city (London) that not only has a professional equation but there’s also an emotional one somewhere. Since I can remember, I’ve
been here every year of my life. I wrote my scripts here, Kuch Kuch Hota Hai was shot in Scotland and after that Kabhi Khushi Kabhie Gham was largely based here.

“Britain is very film friendly. I know lots of people who have had very great experiences. This very year we’ve had Cocktail, which was shot here and Yashji’s next, which is releasing in Diwali, had two very large schedules here. I’ve shot everywhere around the world and it’s easily one of the most organized and structured ways of filming outside of India.”

Speaking about the British audience, Karan commented: “I noticed that the films that do well in the UK are the ones that have very strong themes with a lot of emotions. What Indian cinema definitely brings to the audience is a sense of family solidarity and national solidarity.” 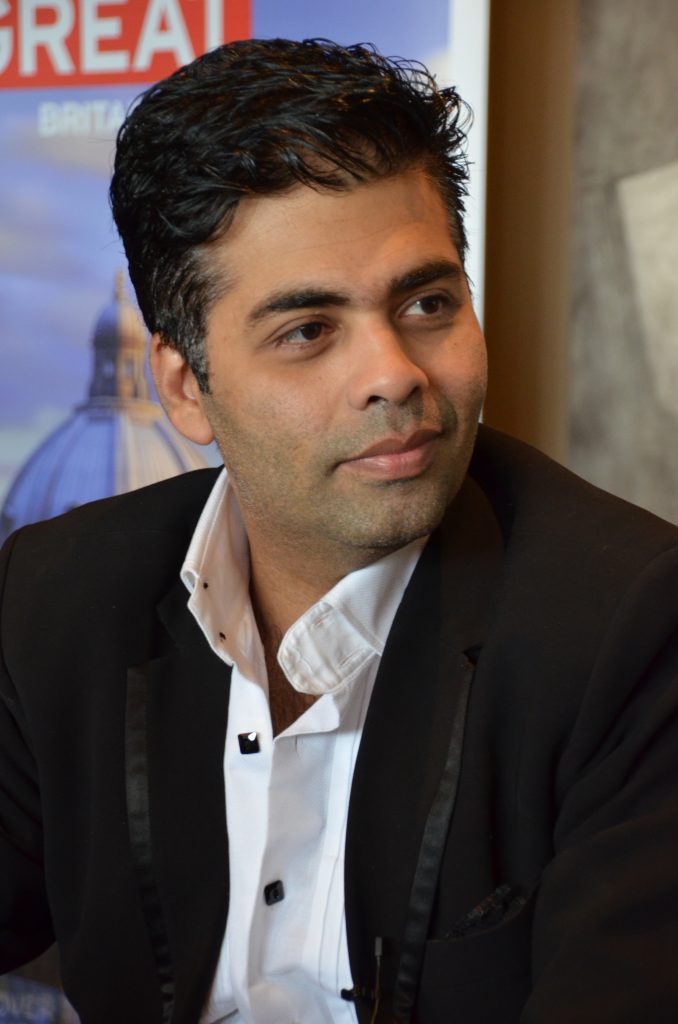 Having spent so many years in the UK, there was one particular childhood memory that immediately stood out for Karan. His father’s best friend used to live quite close to the airport in Slough and he and his family would often come to visit. Karan said: “I was seven years old and I remember the first time I discovered that softy ice cream that came out of the van. I used to buy it and also used to think for some reason that if you drank diet coke you were on a diet.

“I was only seven, so I used to literally have anything you can think of, every type of chocolate and ice-cream and then I used to drink a gallon of diet coke thinking it was my diet. I put on about 25 kilos and my poor mother started crying as soon as she saw me at the airport. She was like ‘what happened to you?’ and I was like ‘I was dieting’. Remember, this was around 1980 when there was no coke back home.”

Karan has always been very open with the media about his previous battle with weight and it’s great so see someone from the Indian film industry who is able to joke around and not take themselves so seriously. But this is not the case with everyone. “I personally don’t think anyone in the film industry or in India has a sense of humour. The movie industry is very over sensitive,” he said.

Talking about the industry today, he added: “We have a largely schizophrenic audience which embraces films like Vicky Donor and Kahaani in the same year and also gives mammoth business to other films that are just commercial with song and dance.

“Everyone’s trying to achieve the big – what we know as – the Rs. 100 cr club. There’s so much pressure that if you haven’t achieved a film in that club then you’re just not happening at all. It’s terrifying to make a film and wonder if it’s going to cross Rs. 100 cr mark, which is around £12m and doesn’t sound like a lot, but really is a big deal back home.”

Before we let Karan go, we asked him what it exactly is about London and the UK as a whole, that he loves so much. “Well, I hate to say this but I have a disorder called shopping. I think I’m reaching the point of therapy now,” the director joked. “I like shopping in Notting Hill where people don’t go very often and besides the big stores like Harvey Nichols and Harrods, I like the tiny shops that I’ve discovered. The quality of clothes and the selection of designers in England is fabulous. It’s a very fashionable city; I love the street fashion and just watching what people wear.

“I love the food and the fact that it’s so international and every kind of cuisine is available. And it’s really not anything in particular but I love walking the streets of London. I think just the vibrant feeling you get – that thump, it’s something I feel very strongly about. But I also love it when it’s cold. I hate London when it’s hot. I landed yesterday and was like this is not the London I know I want to go back home!”