While it’s no King’s Landing, Oakham Castle is still an impressive sight as we recently found out.

Originally the Great Hall of a manor house, Oakham Castle is in fact a lot smaller than most castles you may have visited. Built between 1180 and 1190 for Walchelin de Ferriers, the impressive building still has many of the traditional features of a castle such as a curtain wall, a gatehouse and even a drawbridge with iron chains. 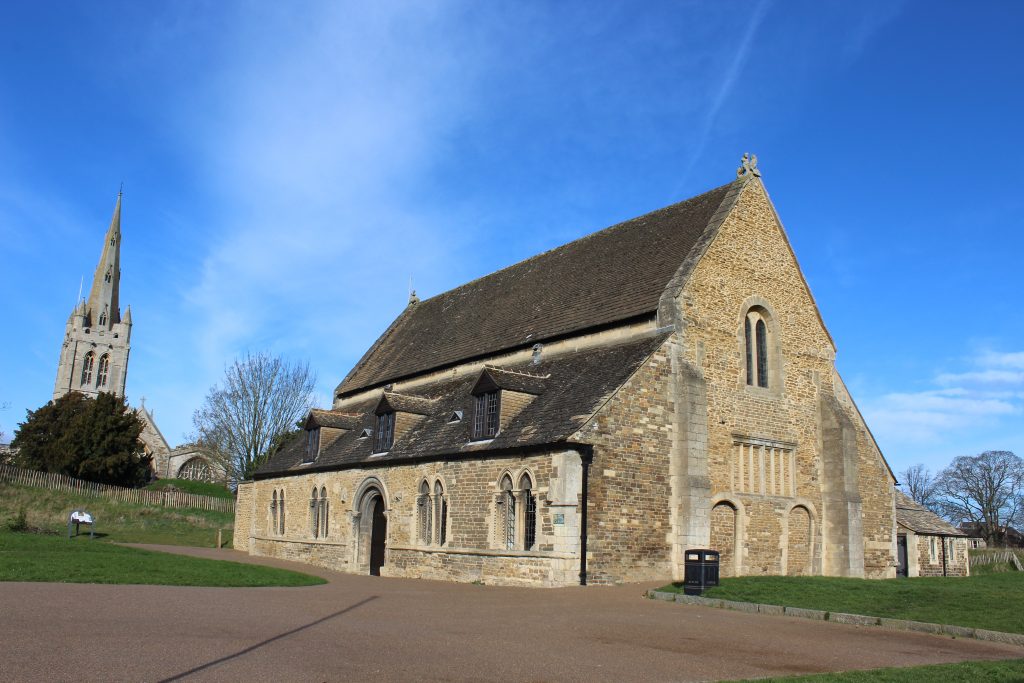 In 2014, the castle was lucky enough to be given a £2.1million grant from the Heritage Lottery Fund. An extensive restoration of the Castle followed and it finally reopened its doors in spring 2016.

Slap bang in the middle of the pretty, traditional English market town of Oakham Rutland, the castle is beautiful and one of England’s finest examples of a Norman building.

Inside, the Great Hall comprises a nave and two arcaded aisles, each with three large stone columns. There are also some 12th century sculptures decorating the Hall including six musicians that are supported by the columns. The sculptures are carved from local stone quarried at Clipsham and are believed to have been made by masons who had also worked at Canterbury Cathedral.

The Hall is also home to the castle’s famous collection of horseshoes – there are more than 200 so it’s quite an impressive sight as they adorn the walls of the castle. These have all been donated by visiting peers and monarchs including the Princess Royal in 1999 and mrs recently, the Duchess of Cornwall in 2014. The oldest is believed to have been given by Edward IV in 1470. 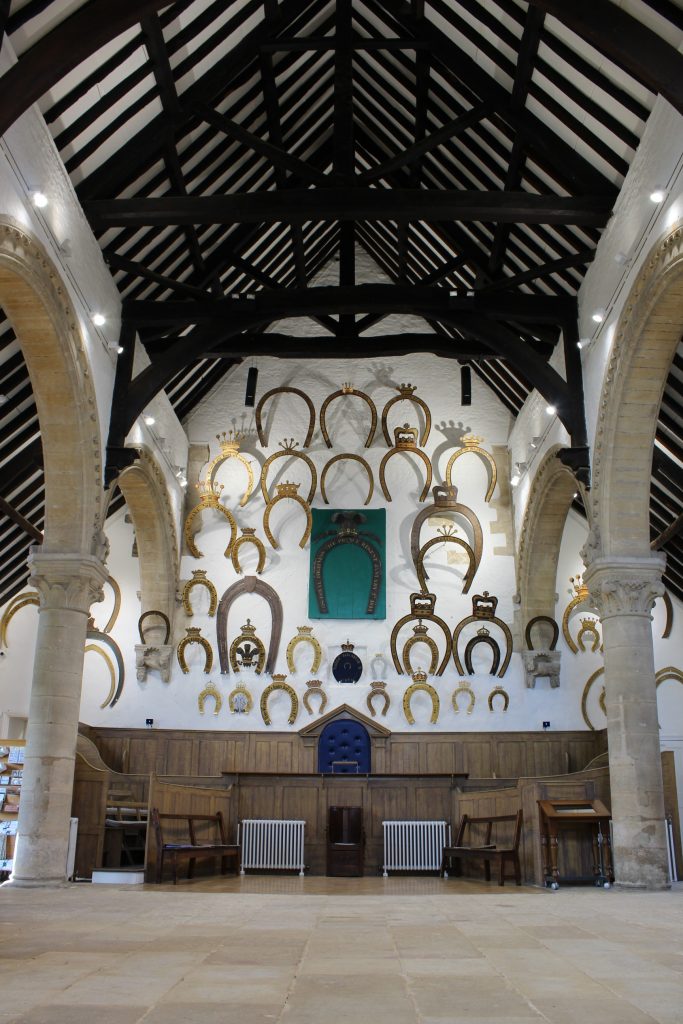 Oakham Castle is the longest-running seat of justice in England and was first recorded being used as a court in 1229. It is still used as a Crown Court, with proceedings being held in the castle every two years.

Today the castle is also used as a wedding venue and can host up to 120 people. It regularly hosts a number of events throughout the year, all which are open to the public including outdoor theatre events in the summer and festive fairs during winter.