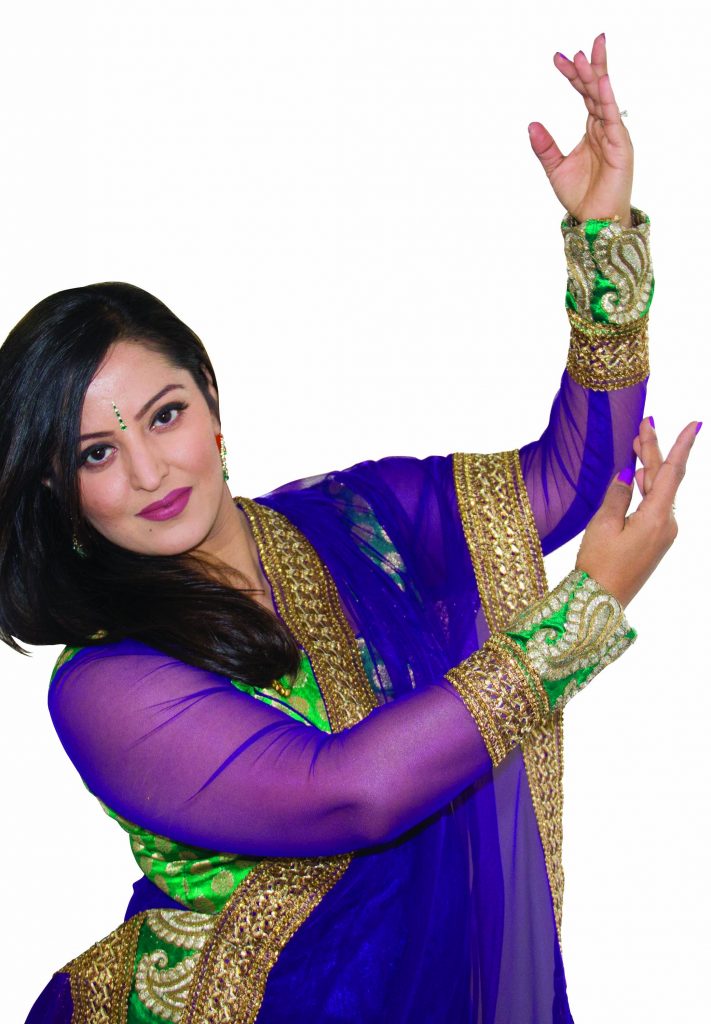 Born in Nairobi, Kenya and raised in Dallas Texas, Chetna grew up listening to classical music and watching iconic Bollywood actresses such as Vyjayanthimala dance on the silver screen. From then on her love for dance grew and it became clear that dancing was what Chetna was destined for.

With an educational background in clinical psychology and with encouragement from her parents, she continued to pursue her passion for dancing and trained in various dancing styles including Bharatanatyam, Kathak and contemporary Jazz.

Chetna later began to put together her own ideas, choreographing her own movements and dance patterns. Her first piece of choreography was in 1990, inspired by the instrumental musical sounds of Pandit Hariprasad Chaurasia and Shivkumar Sharma, which attracted attention to her dancing abilities.

From the positive feedback, she received; she gained more confidence and in 1998 established the Darpan Dance Company in Dallas, Texas. ‘Darpan’ meaning ‘reflect’ was chosen as “Music and dance is a reflection of one’s soul”, shares Chetna.

Following her marriage in 2010, she moved to the UK, settling in Sheffield. Having visited Leicester, she was attracted by the strong art scene and decided to bring the Darpan Dance Company to the city, offering dance lessons in studios across the city.

With the aim of encouraging dancers to reach their true potential and share their passion, the Dance Company offers a range of dance styles including Indian classical, contemporary, Jazz and Bollywood, attracting dancers of all ages and abilities.

With determination and will power, the dance company are proud of their heritage and continue to merge with different styles of dance, which emotionally and mentally challenge the dancers to push their boundaries. “Dance is like breathing, we live through dance”, expresses Chetna.

The future for Darpan Dance Company is looking bright shares Chetna, “We want to build and be able to create more beautiful work, whilst grow leaps and bounds. I want to give back to the community; with the gift of dance that I have been given”.