The issue of multiculturalism has been debated endlessly for over 60 years. Despite being well into the 21st century, it is a topic that is surrounded by more questions than answers. Guest columnist Suleman Nagdi MBE DL writes more. 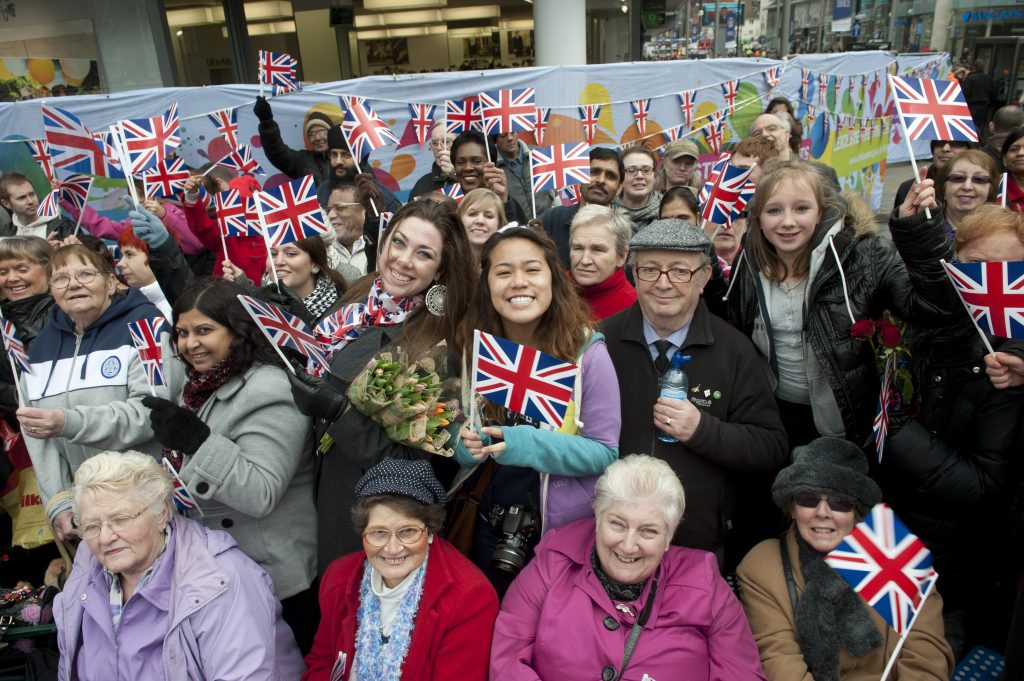 The debate on multiculturalism lingers despite the fact that in many communities we are into the fourth and fifth generation of British citizens.

Over the past half-century and more, we can safely say there has been a lot of progress made by BME (black and minority ethnic) groups. Members of such communities play a key role in the operation of British society, performing various duties in professional capacities in the political, health, education and business sectors for the betterment of our Great Britain. We have also seen, with the example of Mo Farah winning the 10,000m at the Olympics, how we as a nation can unite and celebrate the successes of multiculturalism.

I myself have chosen to give back to the society, which has given me so much, by working with the local community for over five decades as a community advocate. Yet, questions are continuously raised on why multiculturalism has failed. Often, this is a ploy by political parties as a cheap way to garner votes in parts of the country where BME communities are non-existent. At other times, certain communities have been attacked for their alleged hostility towards Great Britain despite the fact that they have lived in this country for many decades as law-abiding citizens.

The issue surrounding multiculturalism has been skewed while the issue of segregation has risen. It is often implied that certain BME communities have segregated themselves from the rest of society. But such theories are simplistic as they ignore the fact that human beings tend to associate themselves with those whom they feel most comfortable with. People often choose to live in a community according to their class and income, not necessarily based according to their culture.

We must not look at issues and problems in society through the prism of multiculturalism, but should rather work collectively to tackle them. Issues such as violent extremism and sexual deviance are not exclusive to one community and a major step in tackling these issues is by recognizing they are committed by a diverse range of people, all of whom have failed to be good British citizens.

Multiculturalism is an issue that remains elusive. There are many things that form
our identity such as ethnicity, religion and nationality. We have seen countless instances where communities have been attacked despite being integrated into society. We must all strive to have respect for common humanity. Failure to do so can only end tragically, as lessons in history have taught us. 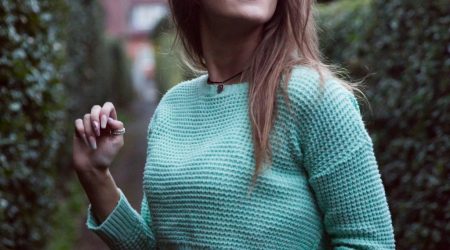 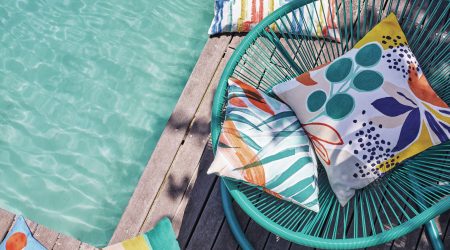 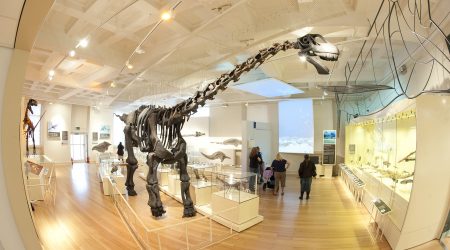