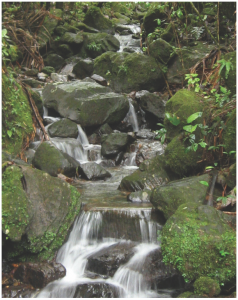 When the oxygen mask drops, you should put it on, but be forewarned; soon there may not be any oxygen left. While you may be surprised to learn that there is only about 15 minutes of oxygen available when a mask drops in an aeroplane; you will be even more alarmed to find that if the current rates of devastation to the world’s rainforests continue, the entire planet’s oxygen supplies will be dangerously depleted. Shockingly, in the time it takes you to read this short article, an area of the Amazon rainforest, roughly equivalent to the size of Castle Hill Country Park, will have been irreplaceably lost to us. A portion equal to the size of France has already been destroyed.

Tropical rainforests are the oldest and most diverse ecosystems on the planet. Currently covering a mere 6 percent of the Earth’s ground surface, they are home to over half of our planet’s plant and animal species. In fact, there may be thousands yet to be discovered, hidden deep in the jungles. Tropical rainforests found near the equator in Africa, Australia, Asia, and Central and South  America receive between 406.4 to 1016  cm (160 and  400  inches) of rain per year and the consistently wet, warm weather and abundant sunlight provides plant life everything it needs to thrive. Left untouched by human hands, trees have the resources to grow to remarkable heights, and they can live for hundreds, even thousands, of years.  They reach  18 to 46 m (60 to 150  feet) to form the basic structure of the rainforest, and with their top branches spread wide to capture maximum sunlight, they create a dense canopy.

Trees help counteract the enormous amounts of carbon dioxide that humans create; they take in the carbon dioxide and  emit oxygen.  Approximately 40 – 50 percent of the Earth’s oxygen is produced via photosynthesis on land by trees, shrubs, grasses, and other plants. Tropical rainforests contribute to approximately half of that. 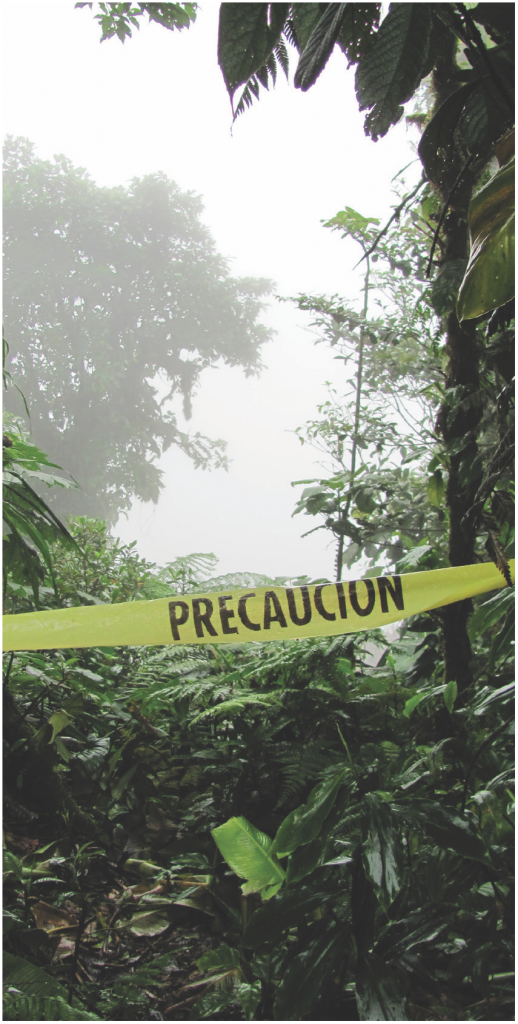 The largest of these, the Amazon, covers 5.5 million km (2.124 million square miles); 60 percent of it falls within the borders of Brazil. Peru and Colombia also have a considerable portion while Venezuela, Guyana, Ecuador, Bolivia, Suriname and French Guiana have parts within their boundaries. The earth’s inhabitants rely on the rapidly decreasing rainforest to provide one-fifth of the oxygen we breathe; often referred to as the “lung of our planet” – the vegetation in the forest continuously recycles carbon dioxide.

However, deforestation is having a devastating impact. As well as creating run off, which is when tree roots no longer hold the soil to the earth, it also leaves more carbon dioxide in the atmosphere, expanding the amount that the oceans take in which can lead to ocean acidification and other changes in the biogeochemistry of the water It is being ripped to shreds for profit.

Roughly 9334  km (5,800 square miles) of the rainforest is burnt or cleared every year by legal and illegal logging operations, oil and iron extraction, and to support massive cattle farming operations and soy production. Soy traders encourage farmers to plant enormous monocultures; the traders then ship the soy to Europe where it’s fed to cattle, chickens and pigs to be turned into our food.

Even Brazil’s new focus on building dams has been responsible for devastating losses of Amazonian rainforest and in the past  40 years  alone,  over 20 percent has been wiped out.  Scientists such as Dr. Gregory Asner, are predicting that an additional 20 percent of the trees  critical to the rainforest’s eco system will be destroyed over the next two decades, on top of the irreparable losses caused by mega  droughts every 5 – 10 years.  At current deforestation rates, the Amazon will be less  than 40 percent of its current size by 2034.

Dr. Asner is part of a team of American and Brazilian specialists that have employed a new satellite technique to let them estimate the area of forest being destroyed by “selective logging”, when one or two mahogany or other hardwood trees are removed while the surrounding trees remain standing. Developed by scientists at the Carnegie Institution and Stanford University, it allows scientists to peer down through the dense forest canopy into the understory and they have found that an additional 7,403  – 12,875 km (4,600 to 8,000  square miles) of the forest is being lost every year by selective logging; far more than ever before accounted for.

Added to this is the effect that gold mining is having. As a result of the 2008  financial crisis the price of gold skyrocketed and soon, the gold mines dotting the Amazon grew from 2,100  to 6,500,  a figure that continues to increase. Last year, using HD wing cameras mounted to a research plan, Dr. Asner and his team discovered ever- widening tracts of dead zones expanding through the Amazon forest caused by the escalation of these mining operations, which has also left vast swaths of mercury contaminated land incapable of growing new vegetation. 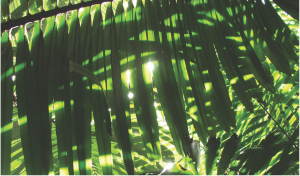 With the world’s eyes firmly fixed on Brazil for the World Cup, it is important to shift your focus to the rainforest that covers a large proportion of the country, but may soon disappear. If it does, the impact that this will have on our planet, and our future, is unthinkable.

“The forest is twice as sustainable when standing up than when cut down, because when you cut it down you only have it once, but when you leave it standing you have it forever.” Zé Cláudio Ribeiro da Silva, murdered Brazilian conservationist.

HOW CAN YOU HAVE AN IMPACT ON REDUCING THE DEFORESTATION OF THE AMAZON AND OTHER RAINFORESTS? 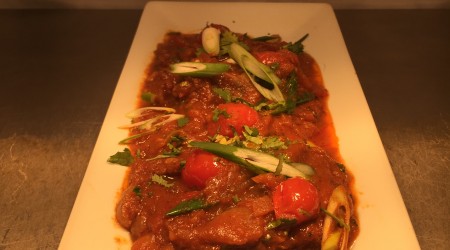 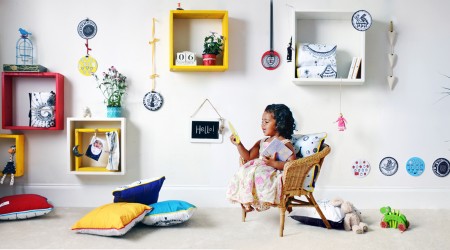 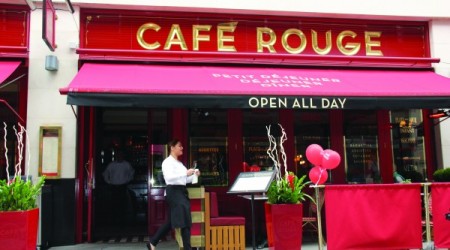