The Phoenix cinema and art centre in Leicester is expected to open its doors on Tuesday 6th October following 6 months of closure due to the Coronavirus pandemic.

As with other venues that are reopening, the cinema has implemented social distancing and extensive safety measures. Both the cinema and its Cafe Bar will initially open seven days a week from noon to 10pm each day.

Recent movie releases and others that many that came out during the lockdown period will be available for film fans to enjoy, such as Tenet, Summerland, Clemency, and the new French crime/thriller Les Misérables.

Staff at the Phoenix have been working hard to ensure the reopened charity’s venue is safe and continues to be a welcoming space for all. Measures include allocated seating, reduced capacities, and more ventilation and cleaning systems. 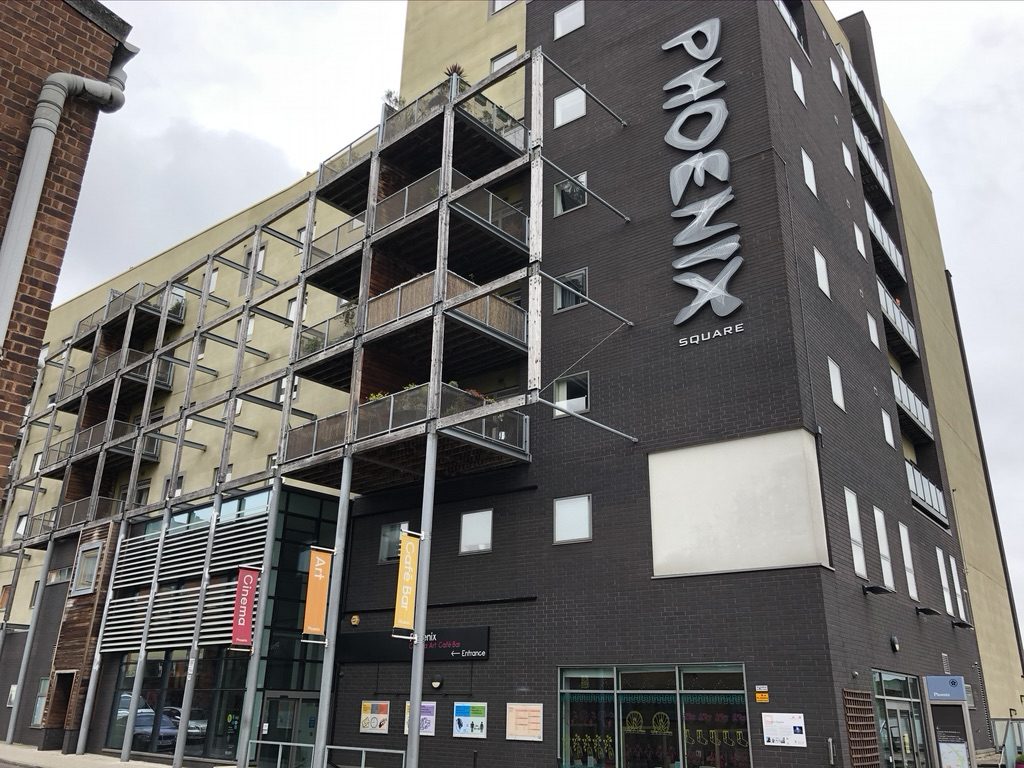 John Rance, CEO of Phoenix said: “Cultural venues like ours have been hit especially hard by lockdown, but we’ve been heartened by the many hundreds of individual donations we have received from our customers, as well as public funding from the National Lottery through Arts Council England, and our partners at the BFI.

“Whilst our doors have been closed we have developed ‘Phoenix at Home’, a weekly service which has provided film and art recommendations and content for our customers to enjoy at home. We know that many are now ready to return to the cinema where they can immerse themselves in great films without the distractions and interruptions of home!”

During the closure of the the cinema, Phoenix has continued to pursue funding for its Phoenix 2020 expansion plan which has been delayed by lockdown. In July, the project was awarded a further £400,000 grant funding as one of a number of economic priorities supported by the business rates pool which is controlled by local authorities in the city and county.

Mr Rance said “We are currently working with our architects and construction partners to develop the final plans and costings for Phoenix 2020, whilst continuing our fundraising efforts. Despite the current uncertainty, we are committed to making Phoenix 2020 happen and have the continued support of our stakeholders and funders. We expect to have a further update later in the year.”

The Phoenix cinema opens next week, on Tuesday the 6th.

‘Flight’ for your rights!