As a new season of literary events is unleashed this Autumn, community reporter James Black speaks to the dedicated team of volunteers and artists who help to maintain the vibrant poetry community. 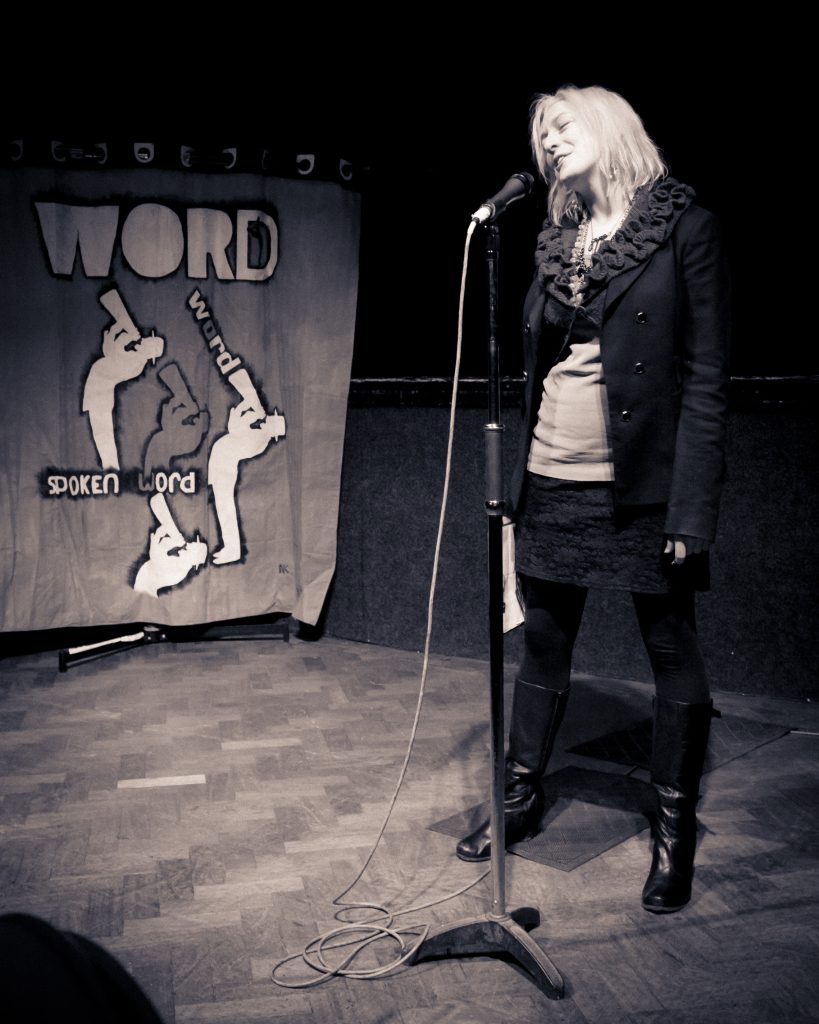 Leicester’s poetry scene is alive and kicking. Each month the city plays host to a number of poetry and spoken word evenings that give participants the opportunity to read their own work and witness live performances from established professional acts.

To the uninitiated, the idea of performance poetry may seem a rather intimidating prospect, a wholly intellectual pursuit strictly reserved for academics. However, if you take a trip to Word!, Ping… K!, Shindig, or any of the other regular events that take place across the city, you will soon discover this is not the case.

Leicester’s poetry scene is a living breathing community where new work is shared and appreciated, where subject matter and performance style are as varied as those taking part. On any given night traditional poetic forms sit alongside newer modes of expression, such as hip-hop style emceeing. Politically engaged poets rant about the state of the nation whilst others ponder the state of their love lives.

Word! is the Midlands longest running poetry and spoken word evening. The event was started in 2001 by Apples and Snakes, a national organisation specialising in performance poetry. Initially run by poets Steve Carroll and John Berkavitch, Word! has proven to be extremely popular since its inception garnering a loyal and devoted following. Over the years the evening has been based in various venues across the city including Costa Coffee, The Basement and Bambu before making the Y Theatre its permanent home.

Five years ago, Word! hit a significant bump in the road when Apples and Snakes withdrew its funding. The event was in serious jeopardy of coming to a close were it not for the group of regular contributors who came forward to run the evening on an entirely voluntary basis.

The group’s chair Lydia Towsey said: “Word! is very much a labour of love. Although it’s very well established being the longest running poetry night in the region, in some respects it’s also quite a fragile thing as it totally relies on volunteers. Thankfully, due to the high level of commitment from those individuals the event continues to flourish and move forward.”

One of the strengths of Word! is its diversity, something the organisers deliberately set out to achieve. There is no set house style and booked acts drastically differ from month to month. A platform is given to both emerging and established artists. People who define themselves as page poets, are followed by those whose work is specifically created with a visual dimension in mind. The event also strives to be as inclusive as possible. Ticket prices are kept to a minimum to ensure that as many people as possible can attend. 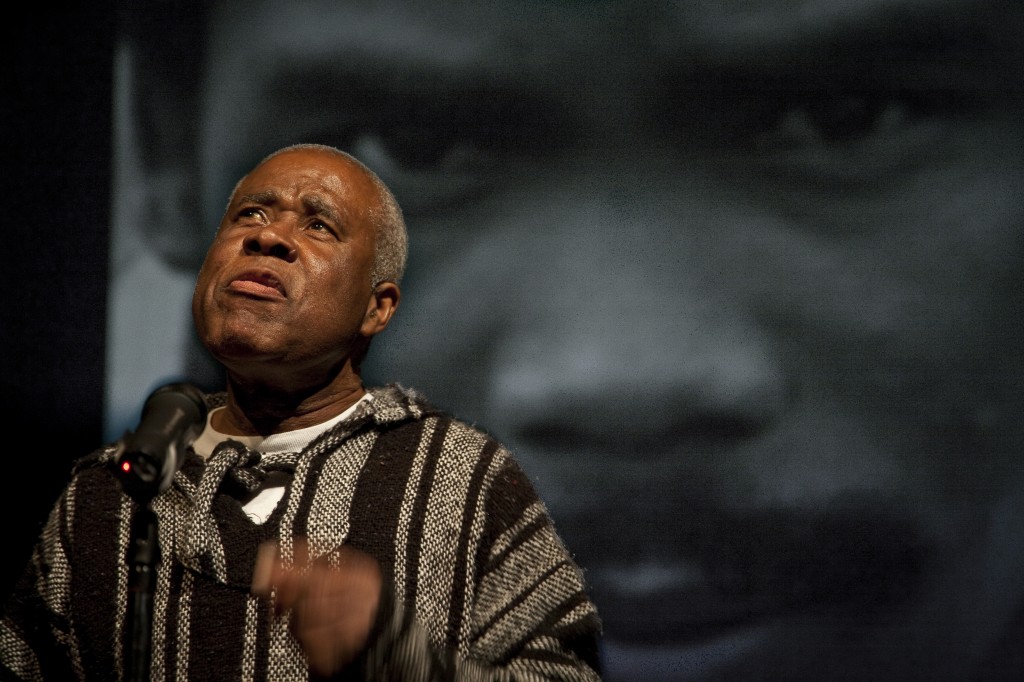 The organising committee also use the networks and links from their day jobs to reach out to many different sectors of the community. Lydia Towsey and the group’s treasurer Tim Sayers work as creative arts  coordinators for the NHS, helping people to deal with their emotional and mental health problems through writing.

Co-secretary Pam Thompson is a senior lecturer at De Montfort University and promotes Word! to both her students and fellow lecturers. She said: “It’s been really satisfying to introduce new people to Word! What’s special about Leicester’s poetry scene is that it comes from the community of writers themselves. There is also quite a strong local publishing scene in Leicester with Crystal Clear Creators and Nine Arches Press. There doesn’t seem to be any individual cliques, we all work together and help each other.”

Word! aims to support the people who take part in the event. Local filmmaker Keith Allott individually records each performance and the films are then made available to the artists who can use them as part of their portfolio if they wish. Performers also have the option of developing bespoke visuals to complement their readings.

Word! has been such a popular event that new poetry events have branched out from it. Pinggg…K! the ‘evening of metrosexual verse’, exemplifies the tolerant and accepting attitude found throughout Leicester’s poetry scene. The evening was devised by Word! regular Bobba Cass, who said: “I knew that there were a lot of people from the lesbian, gay, bi-sexual and transgender community that wrote poetry, but for whatever reason were not sharing it publicly.

“I thought it would be good if we had a slightly sheltered environment in which they might feel more comfortable. I think per-capita Leicester is the hub of open-mic poetry in the country. When you think of the size of the city there is an incredible range of poetry events we have going on all the time. I’m happy to say that Pinggg…K! is under that umbrella.”

October is a particularly significant month for Leicester’s poetry community because not only is Word! celebrating its 11th anniversary, but the Lyric Lounge and Everybody’s Reading festivals are also taking place.

As part of the one day Lyric Lounge event on October 4, Pauline Black who is the
lead singer with legendary 2-Tone band The Selector, will talk about her life, music and powerful autobiography ‘Black by Design’. That same day a special birthday edition of Word! will feature Emmy Award winning poet

Kwame Dawes. Born in Ghana and raised in Jamaica, Kwame will share work from his rich body of writing, including his latest poetry collection ‘Wheels’ and his edited anthology of 50 great Jamaican poets, ‘Jubilation’.

Kwame Dawes will also be present for the launch of a new anthology of writing entitled ‘Poems to Read Before You Die’. The anthology has been put together by artists from Showcase Smoothie a three-year writing and performance programme for men aged under 45, mainly from Black Minority and Ethnic communities, that suffer from mental health problems.

Word! co-secretary Jo Twist is also one of the contributors. He said: “It’s been very exciting to be involved with the Showcase Smoothie project. I have produced a lot of new work that wouldn’t have been written without the encouragement and inspiration of the facilitators. Throughout my involvement I’ve made lots of friends as well. It’s great to work with people who have been through similar experiences as I have and to go through the process of creating new work with other people and to be part of an artists’ collective.”