PUKAAR MAGAZINE LEARNS MORE ABOUT THE DEVELOPMENTS AHEAD OF THE COMMUNITY SPORTS ARENA WHICH IS SET TO MAKE A POSITIVE IMPACT IN THE CITY.

Earlier this year, work began on the new Community Sports Arena on Charter Street, after a great deal of site investigation and preparation work over many months.

The arena is set to become a regional basketball centre of excellence and will serve as a large multi-use venue for the college, its students and the local community.

The Charter Street site has had a very rich industrial past, which mirrors that of Leicester, going back to the time when the canals were the arteries of industrial Britain.

With the site having the Grand Union Canal as its northern boundary, the Canal & Rivers Trust, which took over from the British Waterways Board as the guardians of the canal, have taken a very close interest in any industrial developments on its boundary. This is because of any pollution or effluents which might end up in the canal and concerns about the impact of the developments on the integrity of the canal wall. 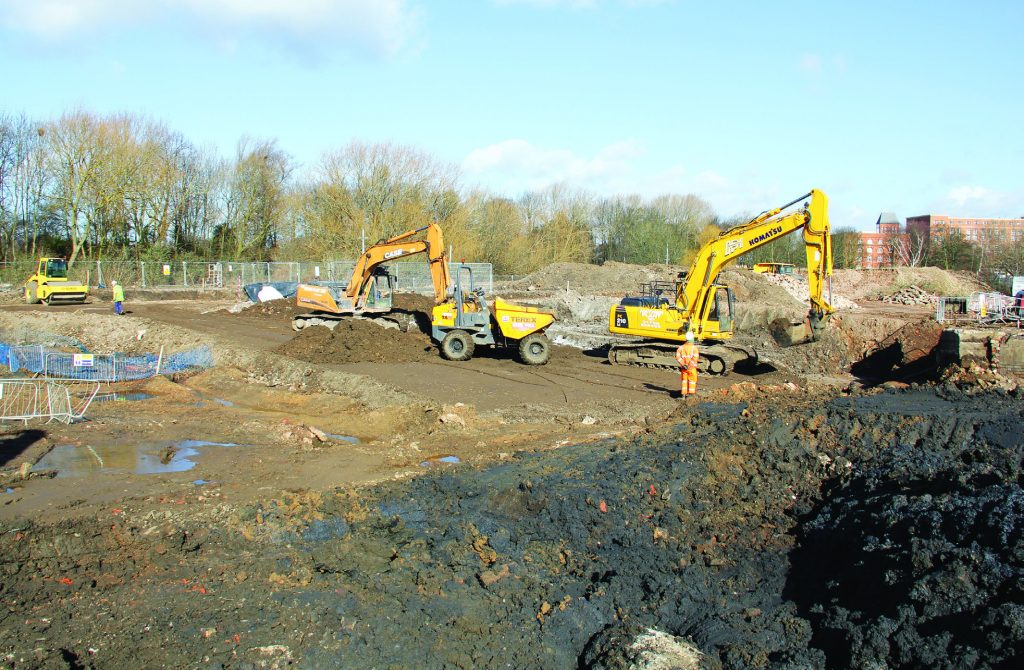 The Riders are leading the Project, with their Chairman, Kevin Routledge as Project Director on behalf of the partners. Reporting upon the positive progress, Mr Routledge shares, “Charter Street is a brown field site. It is contaminated and thus must be cleaned up before any new development of the Arena can take place.”

“The contaminants reflect that of industrial heritage, which has included the use of the site as a Gas works, including ammonia tanks, petroleum barrels, coke heap, retort house, and above and below ground tanks; as a bone works; as a manure works; as a fertiliser factory; as a Boat yard; as a warehouse, depot and factory buildings; and as a bus depot.”

“However the site has been extensively studied and extremely well characterized. Most of the contamination is at extremely low levels and we are very pleased with the progress made so far,” explains Mr Routledge.

The remediation programme was originally scheduled to take 9 weeks to complete, but due to the recent discovery of additional contamination in the northwest corner of the site, the completion date could be extended by up to about 4 weeks. 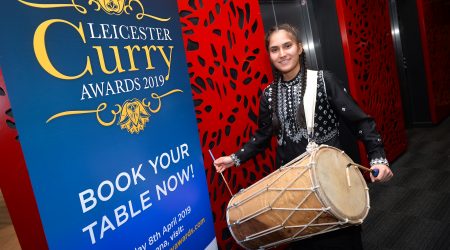 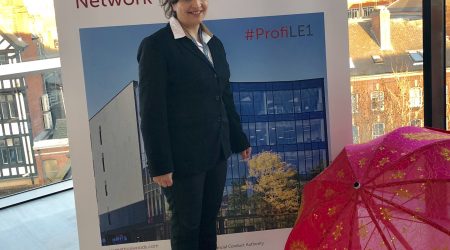 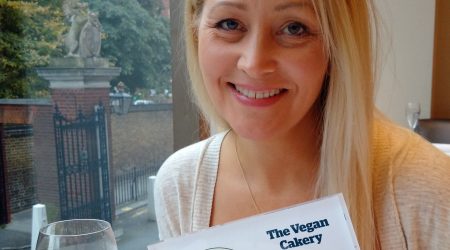