Since 1895, the National Trust has been thoughtfully looking after open spaces and historic sites across England, Wales and Northern Ireland. We take a look back at some of the charity’s incredible highlights as it celebrates its 125th anniversary.

As one of the largest charities in the UK, the National Trust now has more than 5.6 million members and cares for 780 miles of coastline, 248,000 hectares of land and over 500 historic houses, castles, ancient monuments, gardens and parks and nature reserves. That’s pretty impressive, but how has the charity achieved such great success? 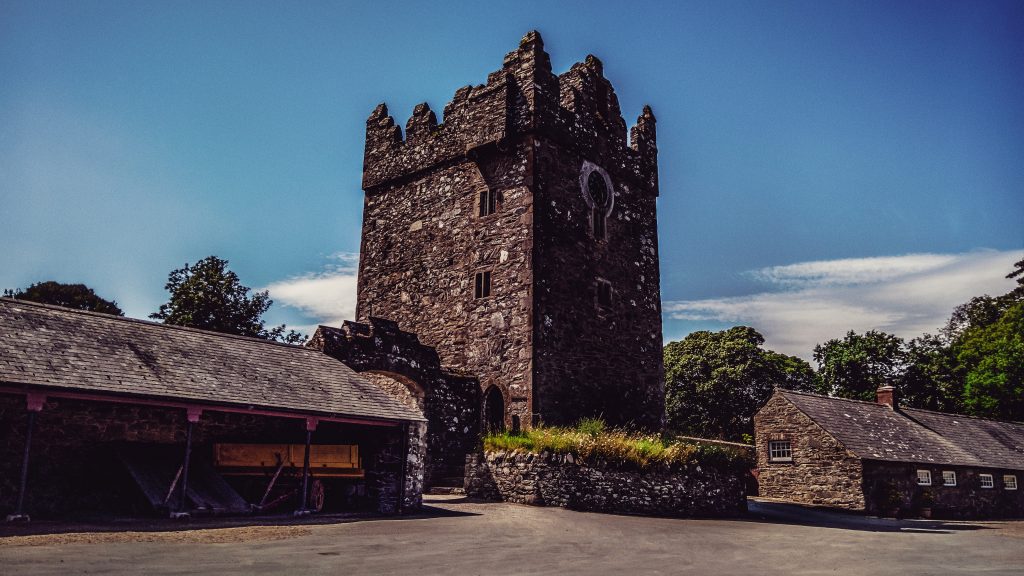 The trust formed on 12th January 1895 by three British pioneers, social reformer Octavia Hill, solicitor and civil servant Sir Robert Hunter and Canon Hardwicke Rawnsley, a Church of England Clergyman. In its early days, the main focus was on saving and preserving important sites as well as open them up for the public to enjoy.

Only a few months after the charity was registered, they were donated their first piece of land– five acres of clifftop at Dinas Oleu in Wales, which sits above Barmouth overlooking Cardigan Bay and the Llŷn peninsula. The first building acquired by the trust in 1896 was Alfriston Clergy House, a 14th-century building located in Polegate, East Sussex. A few years later in 1899, the nature reserve Wicken Fen near Cambridge followed. Thanks to Sir Robert Hunter, the first National Trust Act was passed by parliament in 1907 to give the Trust the status of a statutory corporation. In later years, more acts are to follow.

In 1923 the Fell & Rock Climbing Club donated 3000 acres of land to the charity, including Great Gable in the Lake District as a memorial to those who lost their lives in the Great War. Anyone who has climbed the mountain will have seen the memorial plaque displayed at the summit. It is here that a memorial service is held each year on Remembrance Sunday.

Esteemed author Beatrix Potter used the income from her much-loved children’s books to support the Trusts’ work in the Lake District in 1929, a place which inspired many of her tales. When she died in 1943, she left 4,000 acres of land and countryside and 14 farms to the National Trust. Potter’s former home, Hill Top is one of the Trusts’ most notable sites. Visitors flock to the 17th-century farmhouse year after year to catch a glimpse into the life of the renowned writer and illustrator.

West Wycombe became the first village under the Trusts’ protection in 1934. Surrounded by idyllic countryside, the historic village is filled with charming cottages and inns of varying architectural styles. The setting has also featured in screen adaptations of literary classics like Cranford and Little Dorrit, as well as Downton Abbey and Dr Thorne. 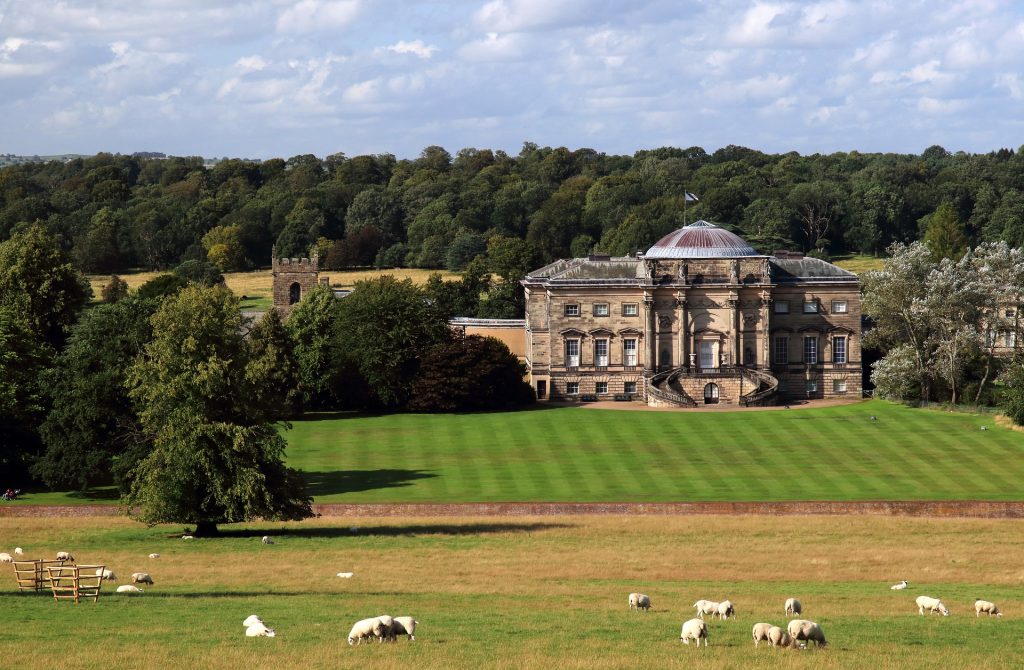 In 1948, the charity collaborated with the Royal Horticultural Society to launch the Gardens Scheme, in order to encourage and fund the acquisition of outstanding gardens. During the same year, they are given Hidcote in Gloucestershire by Major Lawrence Johnston. Many gardens would soon follow including Mottisfont in Hampshire, Mount Stewart in County Down and Nymans in West Sussex.

The year of 1995 marked the Trusts’ Centenary which was celebrated with a service at St Pauls Cathedral. His Royal Highness The Prince of Wales was a patron of the event and subsequently agreed to be President, succeeding HM Queen Elizabeth the Queen Mother.

For many years, National Trust sites have been the backdrop to endless iconic films and television series. Freshwater West in Pembrokeshire and Lavenham Guildhall in Suffolk are two locations featured in Harry Potter and the Deathly Hallows Part 1, the grand Osterley House became Wayne Manor in The Dark Night Rises, Stephen Frears’ Victoria & Abdul was partly filmed at the 17th-century Ham House and Castle Ward, Portstewart Strand and Murlough Bay were just a few of the locations featured in the hit TV series, Game of Thrones.

There’s nothing quite like the countryside in the UK, as we’re sure many would agree, and Leicestershire is no exception. With its varied landscape, quaint villages and country lanes, there’s so much to explore. In Leicestershire, the National Trust currently looks after the following three sites:

Built between 1897-1899 by Leicester-born architect Ernest Gimson, this beautiful stone cottage lies tucked away in Charnwood Forest. Inspired by the Arts and Crafts movement, Stoneywell remained in the Gimson family until 2012, and the following year it was acquired by the National Trust who opened it up for the public to enjoy in 2015. Many of its original features and pieces remain today, which include a dining table, stone hot-water bottles and children’s toys in the nursery.

This striking 17th-century church, located in North West Leicestershire was built in 1653 under the instruction of Sir Robert Shirley. Surrounded by lush greenery and billowing trees, the Gothic style church overlooks the tranquil lakes of the Staunton estate. Since the National Trust took the site under its wing, in recent years, they’ve worked hard to restore the church to its former glory. Visitors can explore its fascinating history and marvel at the original features.

Part of Charnwood Forest, Ulverscroft is situated north of Markfield in Leicestershire and covers 56 hectares. It was partly left to the National Trust by the late Charles Cliffe Jones, but over the years they have acquired more of the land. The site is the perfect location for a long stroll, and in the spring, the woodland within the reserve houses a spectacular display of bluebells. Part of Ulverscroft has restricted access for members of the Leicestershire and Rutland Wildlife Trust.

Today, as well as preserving beautiful spaces and historical buildings, the Trust is also working tirelessly in other areas such as energy, the environment, food, farming, transport and heritage.  Special events will be held throughout the year in celebration of the National Trust’s 125th anniversary including a big fundraising campaign which hopes to raise £125,000 to support several projects across the English Riviera properties; Greenway, Coleton Fishacre, Bradley Manor and Compton Castle.