Leicester Pride is one of the highlights of the city’s cultural calendar however, attitudes have not always been so understanding. Pukaar Magazine meet some of those involved in this year’s event and learns about the history of the Pride movement. 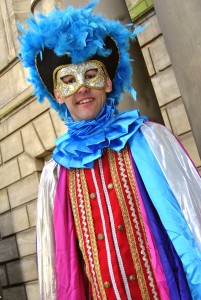 On August 31 Leicester will be swathed in rainbow colours as this year’s Pride parade starts at Curve and weaves its way through the city centre to Victoria Park. Organisers anticipate over 5,000 people will in attendance with live music, dancing, stalls and a funfair to get the party started.

Fundraising had to start early to ensure the popular event can go ahead. A drag cabaret night was held at Dover Castle pub in April and popular female impersonator Ceri Dupree, star of Leicester’s own musical Hot Stuff will be appearing at a fundraising ball at the City Rooms on July 26.

I chatted to Ceri as he prepared for a performance of Hot Stuff. He said: “I’ve been working in the Midlands for years and I’ve done a lot in Leicester, shows at the old Haymarket and other venues.”

Happy to be supporting Leicester Pride, he added: “Years ago festivals were only held in London and were more like demonstrations because then it was a battle for gay rights. Now we’ve come so far forward I really don’t think it’s a political march, it’s more a celebration.”

The parade is one of the festival highlights with all welcome to march through the city, whether in flamboyant costumes or just to show support to those taking part.

Simon Jones, proprietor of Sloanes Bar on New Walk, and one of the main sponsors, said: “Leicester Pride gets bigger every year. It’s a fun day for everyone and a great way to celebrate diversity. Leicester is a relatively small Pride compared to London or Manchester but it has a really friendly atmosphere and encourages families to come along. The entertainment is quite all inclusive.”

Simon added: “It’s a great way to make the wider community aware of the gay community and if the festival makes a handful of people think yes, it’s okay to identify as gay, then that makes it worthwhile.”

This year’s theme is new romantics, a style I remember fondly from the 80s. This was the time of Miami Vice cool, Dynasty shoulder pads and when Bruce Willis had hair in Moonlighting. Pop stars like Boy George, Annie Lennox and Pete Burns fascinated the media with their androgynous appearance. 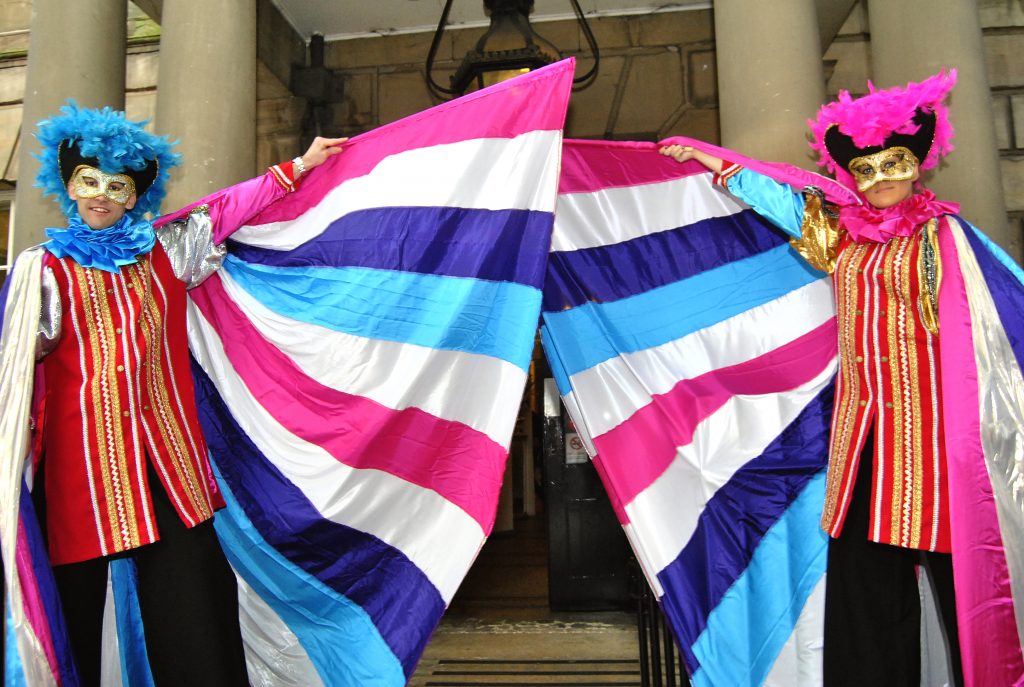 Originally known as the Gay Pride movement it began as a reaction to the Stonewall riots in New York in 1969. In Britain, sexuality was just not talked about at the time, however, marches for feminism, gay rights and equality thrust the subject into the headlines.

Following the progress made in the 70s, fear and prejudice prevailed in the early 80s following the first clinical diagnosis of AIDS. Subsequent high-profile diagnoses and tragic deaths along with further scientific research and events such as World AIDS Day managed to reverse these attitudes. Organisations including the Terence Higgins Trust continue to challenge injustice and raise awareness of lesbian, gay, bisexual and transgender (LGBT) issues.

Lobbying organisation Stonewall was founded in 1989 to campaign for the LGBT community following the 1988 controversial ruling known as Section 28; ‘shall not intentionally promote homosexuality or publish material with the intention of promoting homosexuality’. The law led to stigmatisation of gay people and many LGBT groups ceased to operate rather than risk breaching the Act, even though no prosecution was ever brought.

After years of campaigning the act was finally repealed in 2003 and with same-sex marriage possible since the Civil Partnership Act 2004, attitudes have clearly changed over a relatively short period of time.

However, the situation is by no means perfect. Stonewall’s 2012 survey Living Together revealed two thirds of respondents aged between 18-29 say there was homophobic bullying in their school. Chief executive Ben Summerskill said: “It would have been unthinkable at the start of the Queen’s reign that in the year of her Diamond Jubilee more than four in five of her British subjects would feel comfortable if her heir was gay. But there remains much work to be done to make sure that every one of Britain’s 3.7million LGBT people can live and work free from hatred, prejudice and fear.” 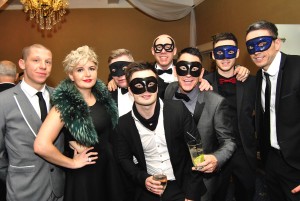 Leicester is already known to be an accepting city and Leicester Pride isn’t only about homosexuality. The event not only aims to raise awareness and support. But to also provide information and advice on subjects such as relationships, workplace rights and sexual health. Leicester’s LGBT Centre on Wellington Street provides a safe, social space as well as information and support to empower the LGBT community. Transgender people are regularly victims of hate crime and transphobia due to lack of understanding about their choices.

In 2011 Tammy was in the early days of her transition when she summoned up the courage to take part in the Leicester Pride parade. “It was a big milestone for me, I’d never been brave enough before to go out of the house as who I am now. Getting to the parade was quite terrifying, as my first expectation was I would step out the door and someone would punch me in the head. I got some quite menacing looks,” she said.

“As soon as I was in the parade group it was better and I felt like I wasn’t standing out. People were there to be supportive and when we were marching there wasn’t any animosity. The event’s always got a really good atmosphere and a good mix of people from all walks of life mingling together.”

That’s what Leicester Pride is all about – celebrating and promoting diversity and equality in our multicultural, cosmopolitan city.

HAPPY 90th BIRTHDAY TO OUR QUEEN