We sat down with Ranjit Thaliwal, a Solicitor specialising in mental health about his humanitarian work supporting people in Leicester and around the world. 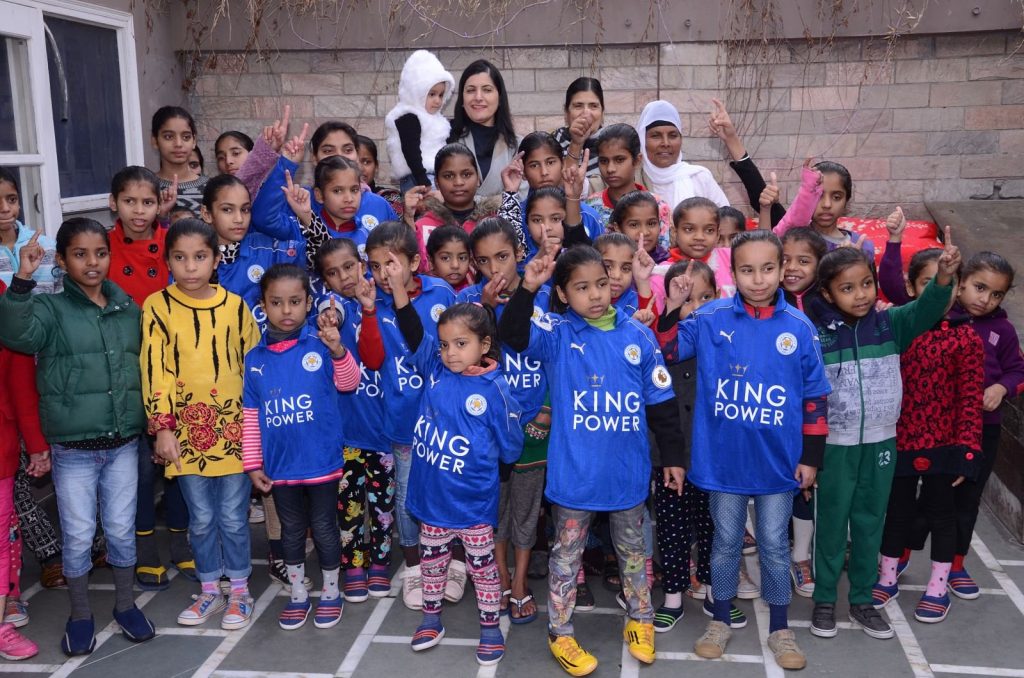 Unique home for girls (Punjab) is dedicated to the care of unwanted girls that have been abandoned – Image Credit: Ranjit Thaliwal

Over the years, Ranjit and his wife Reena have arranged numerous charity events. Their first event, which was a dinner dance for the mental health charity Mind sold out completely. This made the couple realise that they had a knack for planning these events and spreading the word, and so their life of charity work began. For the past 8 years, they have been supporting mental health charities and run an annual mental health event at The City Rooms in Leicester.

After finding these events to be successful, they decided to spread their work further afield. “We then thought we’d do the equivalent in Punjab,” Ranjit said. “It’s our ancestral home; our parents hail from there. Through the grapevine, we heard about a cause that really touched our hearts. We found out that there was a home for abandoned baby girls. There’s a terrible issue in certain parts of India of girls being abandoned. There’s also a big problem around infanticide.”

These issues encouraged them to meet with the Unique Home for Girls on their next visit to India. After seeing the admirable work done by the team, they set up the UK Friends of Unique Home (Punjab) to provide charitable support and to raise awareness of child abandonment and infanticide. These issues are so common that the Unique Home for Girls has a form of postbox in which babies can be left when they’re not wanted. The home takes care of these children through to adulthood. 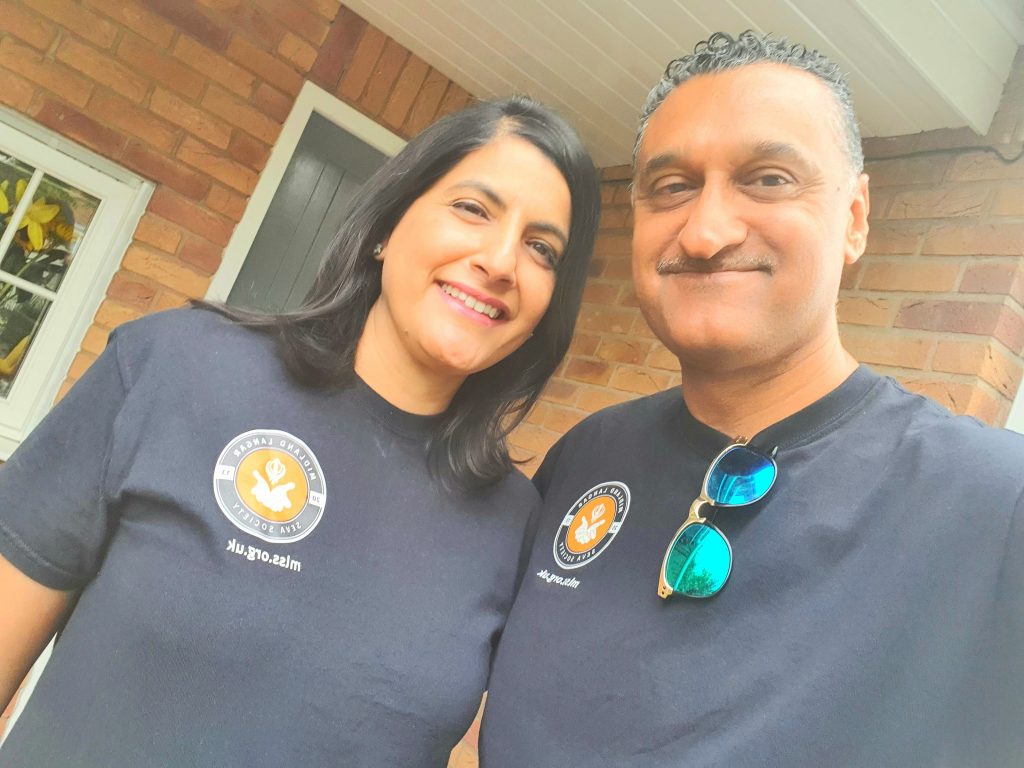 Ranjit and his wife Reena have spent much of their time raising money and awareness for admirable causes – Image Credit: Ranjit Thaliwal

During their time working with Unique Home, Ranjit and Reena got in touch with one of their supporters; ex-Chief Inspector of Strathclyde Police, Tom Harrigan. Ranjit said: “Interestingly, the Glasgow police had an exchange programme with the Punjab police. When the Scottish police visited India they were taken by the work the home did. I spoke to Tom and got him on board with our work. He became one of our trustees and he still holds that position today.”

After setting up the UK Friends of Unique Home, they’ve managed to raise, more than £300,000. “This money has all gone towards getting more land for the home to alleviate their cramped conditions. They have a playground, solar panels, all kinds of great things that will really help the home look after these girls.”

Find out more about the Unique Home for Girls here https://www.uniquehomeforgirls.co.uk/ 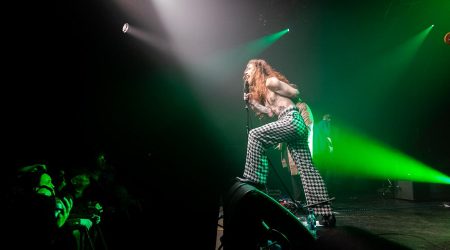 A Jool in Leicester's Crown