It’s always refreshing to see unique designers and creative makers from Leicester which is why we were immediately drawn to the work of Wren and Wilson.

The brainchild of Jen Pyrah, the 28-year-old has been designing quirky jewellery and accessories for the past few years. 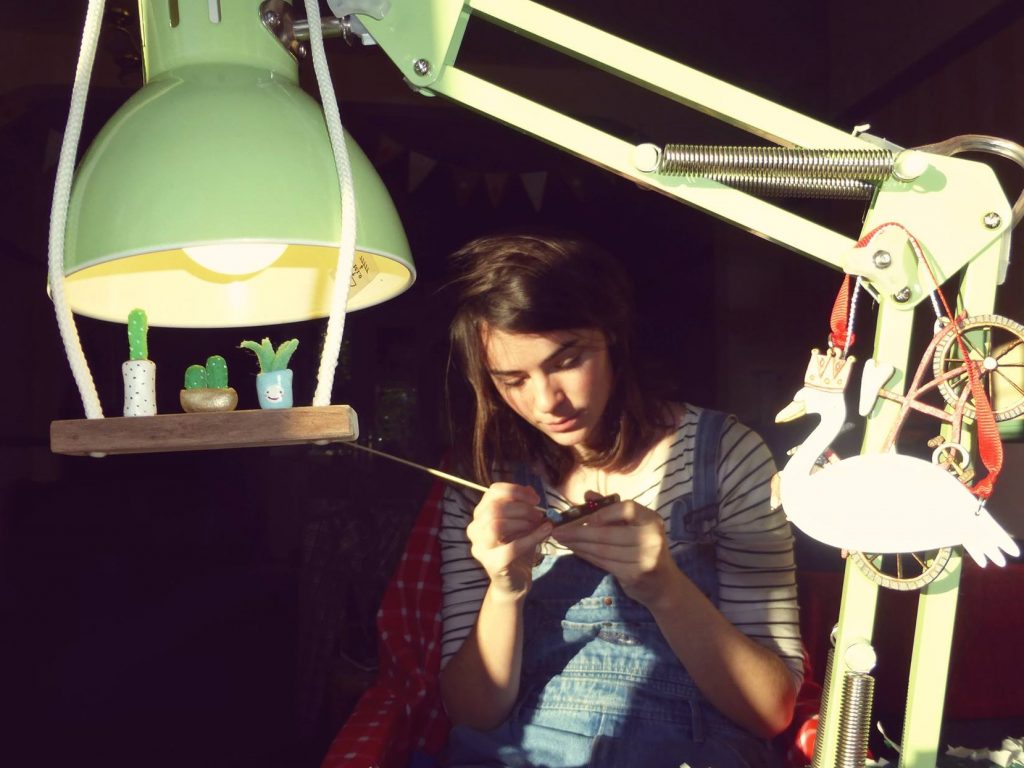 Studying fine art at De Montfort University, Jen’s plan was to become an artist because, at the time, she was creating large-scale sculptures. She began to make little things on the side to support herself and enjoyed seeing her smaller pieces come to life.

After graduating, she saved enough money to set off on a whirlwind travel adventure around the world. Armed with her sketchbook and creative mind, she carefully thought through her future options while abroad:

“I had all this creativity in me and I wanted a job that didn’t exist, so I created it myself. When I got back I had the idea to set up my business and it kind of grew from there.”

What began as a hobby slowly started taking shape and today much of her time is taken up with Wren and Wilson. She calls her products as “wearable illustrations” which appropriately sums them up. Inspired by pop culture, nature and animals, Jen is a one-woman band and does practically everything by herself, from concept right through to photography.

“I’ve found this really amazing laser guy who cuts my stuff in Devon. The wood is all sustainable FSC certified so it’s better for the environment and makes me feel nice that it’s coming from him and he’s making it in his house.”

Describing it all as fan art, she’s also created handmade pins for other well-known pop cult figures including Eleven from Stranger Things, New Zealand funny men Flight of the Conchords and even Hollywood superstar, Tom Hanks.

From quirky friendship bracelets to colourful enamel pins and necklaces, but it’s the David Attenborough Pin badge that caught our attention. How did it come about? 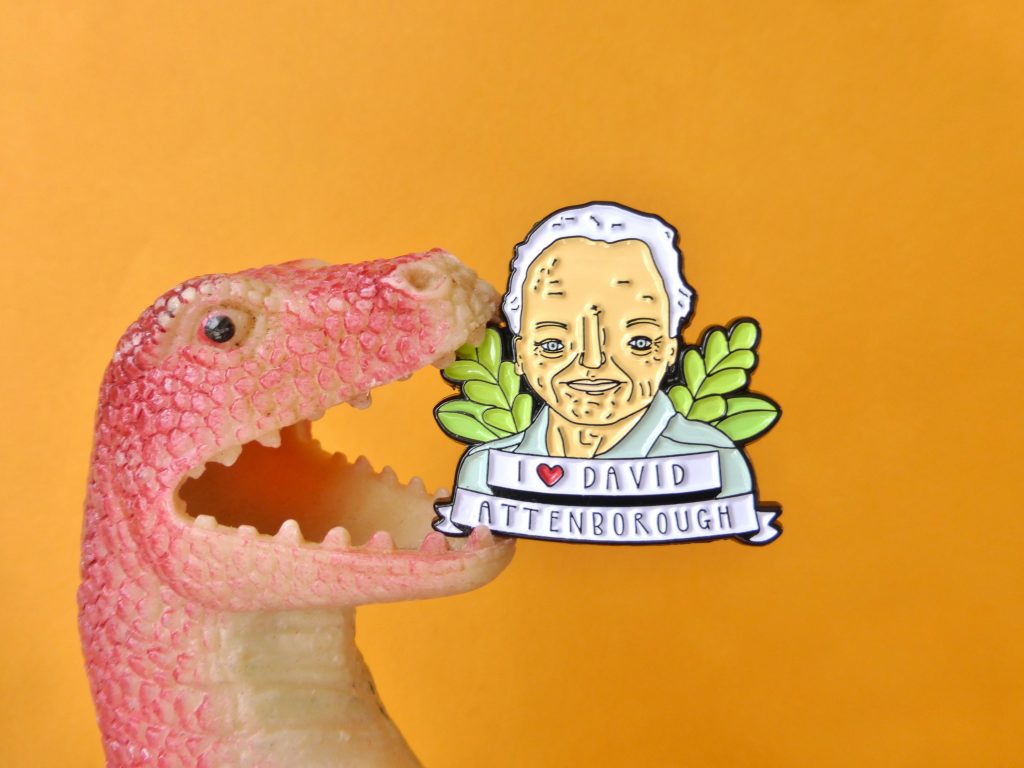 “Because I love him. He is such an amazing man I feel inspired by him and the work he is doing to raise awareness of climate change and how to protect the planet. I just wanted to show my love for him and 10% of sales from my wooden ones go to Cool Earth, (supported by the veteran broadcaster and naturalist) to protect the rainforests.”

‘My one ambition was to be a cricketer’