Anietie Isong remembers the day he witnessed his colleague accept cash hidden inside a brown paper envelope. A budding young reporter, Anietie had just started working at Radio Nigeria and was new to the industry but not new to the game. 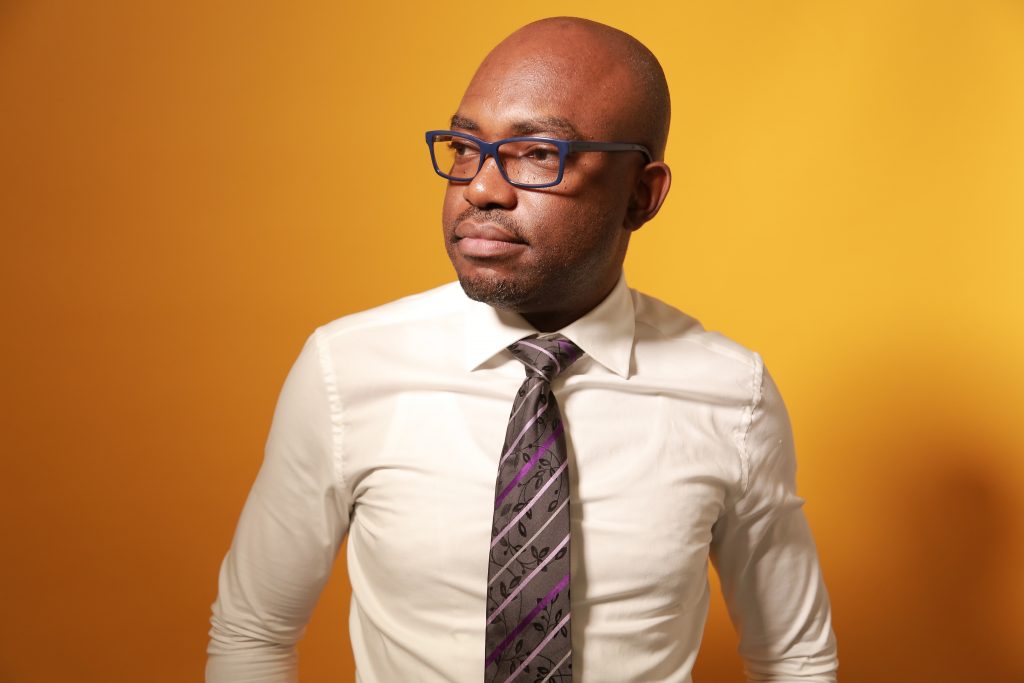 In Nigeria, the exchange of cash is known as brown envelope journalism and is often given to journalists in return for a story. Before his professional career started, Anietie was aware of the practice and had even covered the subject during his Communications degree:

“The problem is that journalists in the country are very poorly paid. In a way, it [the cash] covers their expenses. I have friends living there who say they have to collect the cash otherwise they can’t survive. People think you’re crazy if you don’t accept it. I would rather they didn’t collect it, but I’d rather they get paid.”
Anietie came to the UK to do his Masters in Leicester in 2002 and it was here that he seriously started thinking about writing his novel and telling his own story about his time working at the radio station.

The budding writer started the book after reading The No. 1 Ladies’ Detective Agency, by Alexander McCall Smith and based it on his experiences working as a roving radio reporter in Lagos. He explains that the research for his book came from everything he saw and heard on the streets which he used to create a true depiction of life in the city:

“People have asked me, “who is this person in the book, they are so real.” They are based on people I have encountered but I’ve had to twist and change a few things, but they are all characters that at one point in time were real.”

Born into a privileged life in Nigeria, Anietie could afford little luxuries that many others were not able to. His parents were very well-educated and encouraged him and his siblings to study.

“There was a time that my parents wouldn’t let me and my younger sister spend too much time watching TV. My parents love reading and wanted us to be exposed to the world of books. I remember my dad would drop us off at the library and we’d stay there until he came to pick us up. We loved it.”

At that time, Anietie recalls there was no African literature in the library. but remembers being entranced for hours while reading Enid Blyton’s The Famous Five and The Secret Seven books.

He realised his natural flair for creative writing when poems he’d written started winning awards in Nigeria. These small successes encouraged him to start writing short stories and he went on to win the Commonwealth Short Story Award for the region in 2000. His very first story was published in 1999 in a journal founded by one of Africa’s most celebrated writers, Chinua Achebe, often described as the ‘father of modern African literature.’ This was a massive triumph for Anietie and something he is still very proud of.

His satirical debut, Radio Sunrise follows the story of Ifiok, a young reporter working for the government radio station in Lagos. He wants to do the right thing, but the odds always seem stacked against him. It covers everything from relationships, cultural issues and of course, brown envelope journalism which is still rife there today.

In his book, one of his characters refers to it as a “real life saver for all journalists in this country.”

“I know at least one company, who for the past year or so has not paid its employees. The owner says, “I’ve given you a platform, do what you want with it. Why do I need to pay you?” There are also some really bold journalists who simply say,”If you don’t give me anything I am not going to write anything,” ”.

The novel only took about a year to write but finding the right publisher proved more time-consuming. The publishing company that was initially interested in his book was taken over and the new company didn’t want to publish it.

“After that, I put the manuscript to one side because I was so busy with my job and trying to complete my PhD. It was then sometime in 2016 I went back, changed a few things and sent it off directly to a few different publishers. Jacaranda Books came back and said they absolutely loved it.”

Jacaranda publishes books which cross linguistic, racial, gender and cultural boundaries. They also have an interest in work related to those in Africa, the Caribbean and the diaspora, so it’s no surprise that Anietie was thrilled with the response.

The result is a book with a simple narrative and a first-person point of view making it an easy read, but one that you’ll find hard to put down. 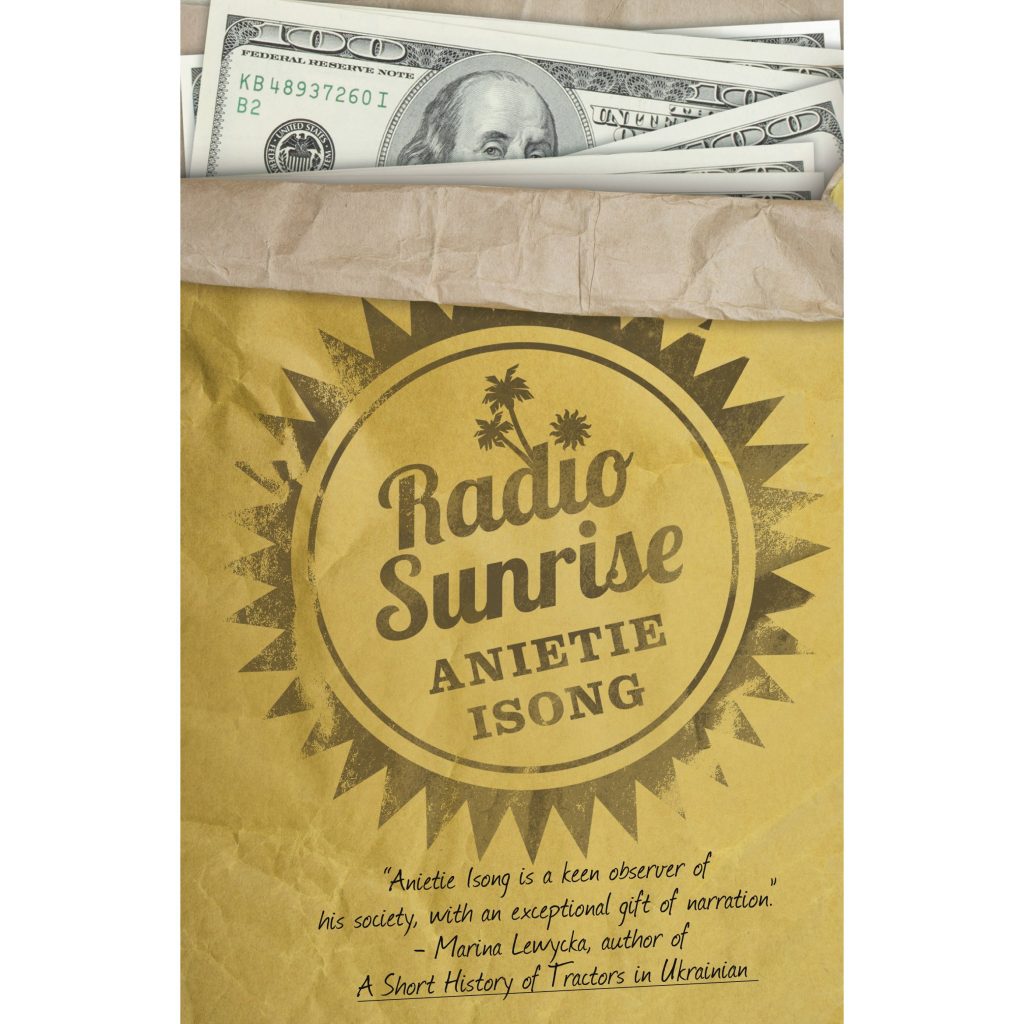 To win a signed copy of Radio Sunrise, simply answer this question:

Which radio station in Nigeria did Anietie work for?

To enter, send your answer along with your address to: info@pukaarmagazine.com by Friday 22 June 2018.