GARY NEWBY, NEWS EDITOR FROM ITV NEWS CENTRAL SHARES HIS PERSONAL VIEWS WITH PUKAAR MAGAZINE ABOUT THE IMPORTANCE OF DIVERSITY IN THE CITY.

The phrase “melting pot” might nowadays be dismissed as a classic piece of journalese. I’ve fallen back on it myself once or twice during my life as a reporter and an editor. In fact, it was something of a highbrow metaphor – the stuff of prescient social commentators – before it entered the realms of cliché.

The original intention was to convey a kind of utopian ideal – a harmonious vision of many races gradually assimilating into a cosy and coherent whole. Search the internet for “melting pot Leicester” and you’ll find plenty of articles that remain essentially faithful to this interpretation in discussing the city where I was born, raised and still live.

Sadly, you’ll also find some that seem to attach more negative connotations to the term. They appear to suggest that those who enter a melting pot do so in the knowledge that the experience is likely to be unpleasant and will lead only to a fiery, messy end. 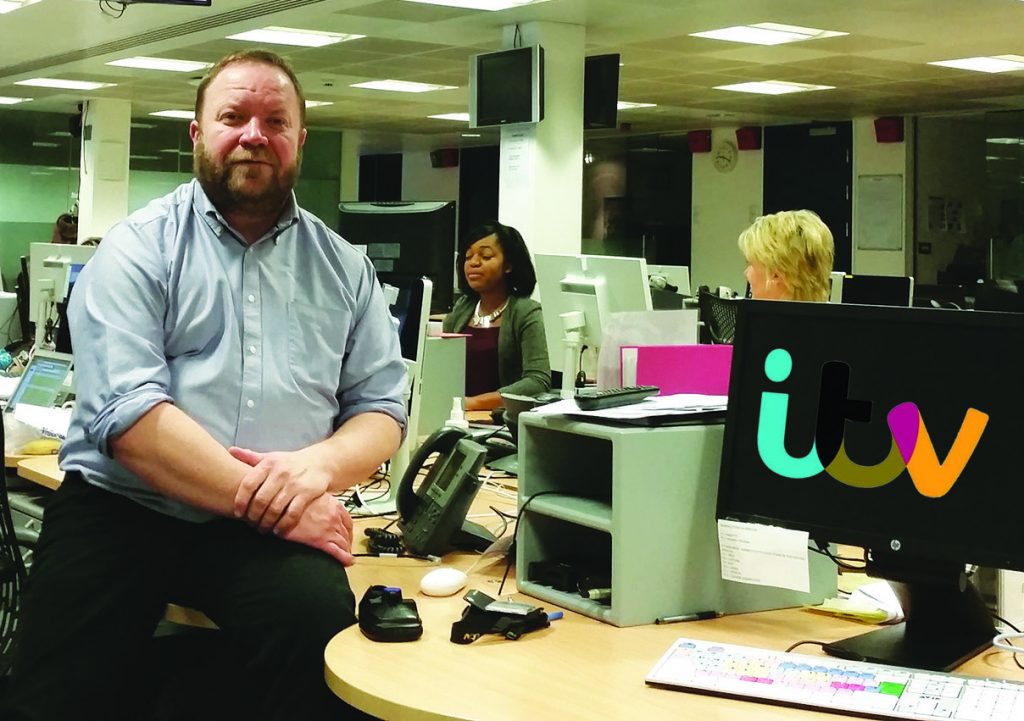 Somehow the notion of the melting pot as a driver of perfect uniformity, the idea that countless different things can be added together in the hope of producing only one, does the likes of Leicester an injustice. For in many ways it denies what Leicester is: a city that thrives on diversity.

Leicester has been called “one of the most ethnically and culturally diverse places in the UK”. The City Council employed that very phrase in its own Diversity and Migration Report. It’s not a warning or a lament. It’s a proud boast. More than a third of Leicester’s residents are members of ethnic minorities, and they’re absolutely crucial to its identity.

Naturally, there are conflicts and challenges. That’s life. As journalists, we have a duty to reflect these. There are problems in any community, regardless of its make-up, and we would be cheating our viewers, the people we’re here to serve, if we didn’t acknowledge as much. It would be foolish – perhaps even insulting – to believe tensions would go away if we were simply to ignore them.

By the same token, though we have a responsibility to recognise all that’s good about diversity – and we do this wholeheartedly. We champion diversity not just in our bulletins and programmes but in our workforce. In part we do it because it represents sound business sense in terms of telling great stories and expanding our viewership; but in the main we do it because it’s the right thing to do.