She performed at last year’s ‘Gigs in The Gardens’ at De Montfort Hall, played in front of 25k people in Thailand and her songs have aired on BBC Radio and 1Xtra. We chat the 20-year-old hip-hop artist from Leicester to find out more about her music. 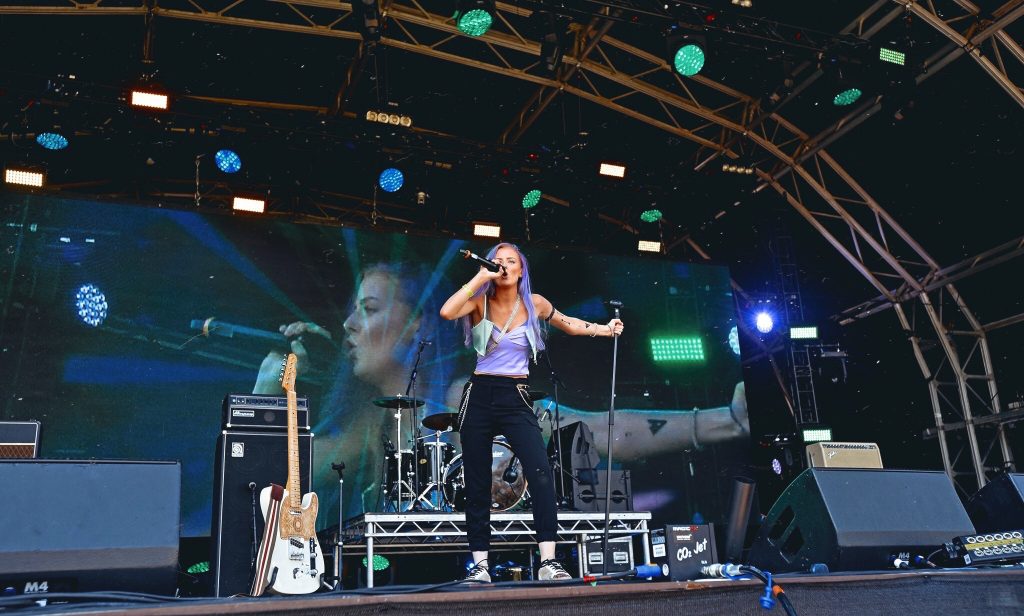 How did your journey into music begin?
I remember being in the car with my dad and Beyoncé’s ‘Dangerously in Love’ was playing. I heard ‘Crazy in Love’ once, and the rest is history.

How would you describe your sound?
It’s a concoction; a mixture of modern Hip-Hop and R&B, some may call it ‘Rap & Bop’- you heard it here first!

Who are your biggest musical influences?
Definitely the likes of Lauryn Hill and Anderson Paak. I’ve always admired all-round musicians who aren’t afraid to write vividly and honestly about their troubles and who perform their music with such passion.

Where does the inspiration for your songs stem and do you have a writing process?
People may find this slightly odd, but I tend to draw before I write, so I can visualise a song, which helps me write and structure them in more of a poetic way. I have too many songbooks filled with drawings as well as lyrics.

What has been your most memorable performance to date?
Last year’s Western Park Festival, I remember it all too well as it was such a big crowd and kids started to climb up on to the stage. There was also a bar in London that I performed at, people stood up and started clapping and singing my song ‘Cartier’ even though it was the first time they had heard it. That still seems crazy to me.

Tell us about your track ‘Speak Up Ladies’ and the idea behind the music video
It’s a song that lyrically speaks as a political statement. People who have authority have power and use it as a weapon, well my weapon of choice is this song. It’s empowering for those of us who need to speak up about society’s issues and the detriment it can have on a woman in the industry. I would say that it’s the perfect track for The Women’s March 2020! The concept of the music video was to showcase having your girl’s backs, whoever you are or wherever you’re from. Don’t judge people cause, ‘I don’t think you know what life was like for you, or you, the truth is Speak Up Ladies!’ 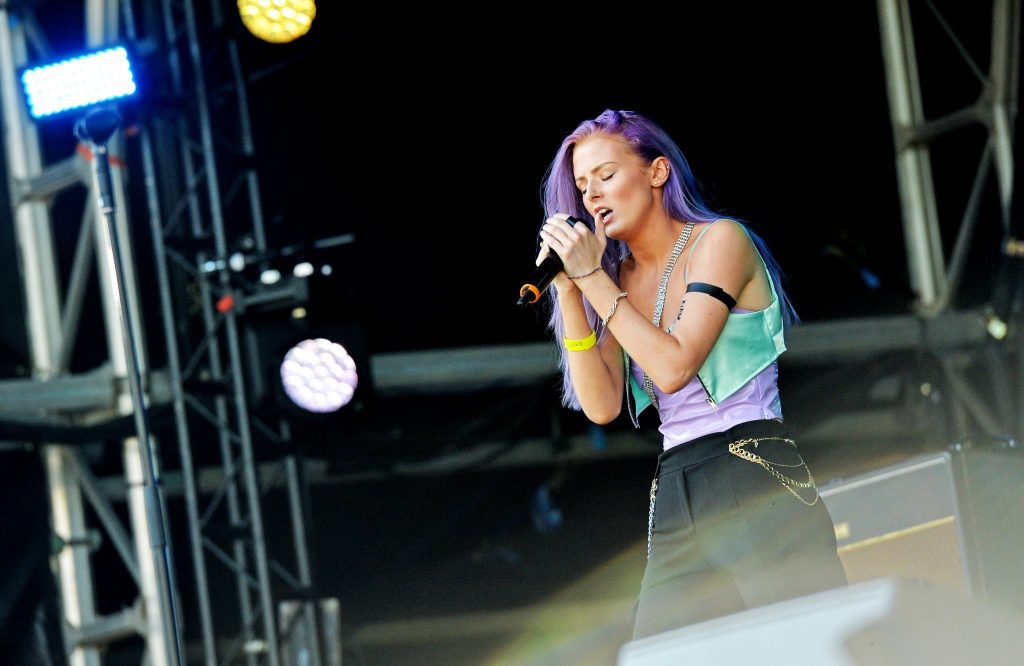 Who are you currently listening to?
Ariana, of course.

How would you say your music has evolved since you first started out?
I started as a pop artist who could barely play the guitar, now I solely write and co-produce my original R&B/Hip-Hop (Rap & Bop) music in the most fantastic studio in London with my co-producer, Nathan Cooper, and I truly feel like I have found my voice now. I also never thought I’d be a rap artist because of the stigma surrounding it, but I couldn’t be happier as it’s how I love to write and perform.

What’s in store for 2020?
I will be releasing my New EP ‘Museum of Clothes’ and plans are already in motion for my Debut album. I have worked so hard on this project, and it is my most polished work to date. The sound completely represents me as an Artist coming into my own. There are plenty of gigs in the pipeline and maybe a festival or two.