As the country gears up for the 2014 Commonwealth Games in Glasgow, Leicester looks forward to welcoming the Queen’s Baton Relay through its streets in the summer.

The Queen’s Baton Relay will spend two-weeks travelling across England in a bid to drum up support for team England who will be participating in the Games. All eyes will be on Leicester on June 10 though, as the baton makes its way through the city. 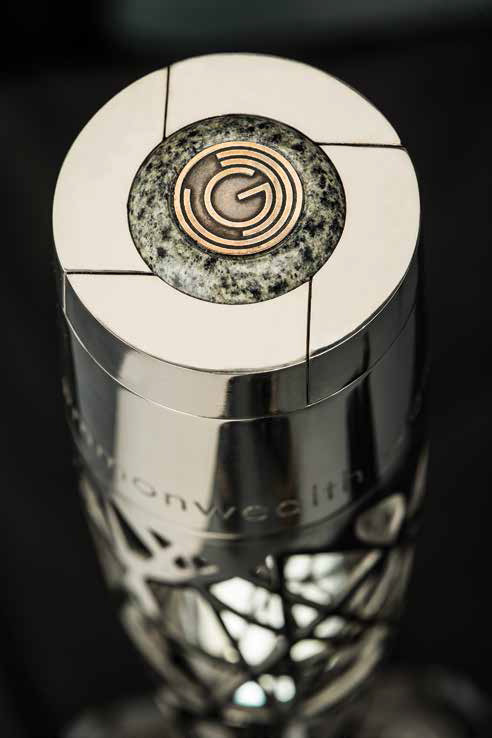 The baton will travel to a number of citywide locations, kick-starting with the Clock Tower where it is due to arrive at 11am. School groups will be invited along to get involved in sport and game playing. The main participation event will take place in Abbey Park between 1pm and 3pm. In addition to school groups, college groups and local businesses will be invited to participate in the celebrations. Finally, the baton will make its way to Town Hall Square at 5pm where a private reception is expected to take place. Speaking about the event, councilor Piara Singh Clair, assistant city mayor for culture, heritage, leisure and sport, said: “I’m delighted that Leicester has been selected to host the Queen’s Baton Relay. This is a great opportunity for our city to show its support for Team England – and encourage local people to get active and involved in sport.”

Though the full details of the event in Leicester still being finalised, they are likely to include a range of activities that everyone will be able to get involved with. A spokesperson from Leicester City Council hinted that people will be able to have a go at some of the 17 Commonwealth sports including bowls, rugby sevens, hockey and athletics. There’s also a proposal to hold a mass participation fun run.

Commonwealth Games England president Dame Kelly Holmes, who won the Commonwealth Gold in Manchester 2002, said: “Leicester has a huge sporting tradition and I know that the public here will support the English athletes at the Games in July. The Queen’s Baton Relay is a great chance to both send your backing to the team in Glasgow and have a go at some of the sports that will be available at events.” 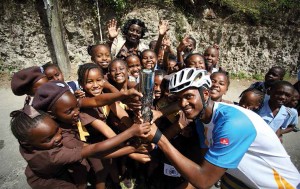 At each event, there will be a small number of baton-bearers, specially chosen for their contribution to sport in the local community. More information about the selected individuals will be announced closer to the time.

The baton will visit all of the 70 participating nations who will be taking part in the games, travelling 190,000km over a period of 288 days.

England’s 2014 team will be competing for medals over a 12-day period, between July 23 and August 3. The sports programme marks the return of mountain biking and triathlon after an eight-year absence, while optional favourites like diving, gymnastics, judo, shooting, table tennis and wrestling keep their place from the 2010 Commonwealth Games in Delhi.

Coincidently, when the Games were last hosted in Scotland in 1986, England topped the medals table and saw legends like Daley Thomson CBE, Sir Steve Redgrave and Tessa Sanderson CBE secure gold. So, you could say that history is on England’s side.