Paul Stephenson, director of Vehicle Consulting Leicester Ltd speaks to Pukaar Magazine about the success of his business in the run-up to its 5th birthday.

Vehicle Consulting Leicester Ltd is an independent contract hire and leasing company, which provides new cars and vans to local businesses and private individuals at discount prices. Paul’s career in the motor industry began 31-years ago when he became a salesman for Mercedes Benz, and within just a year of starting out, he was promoted to sales manager. 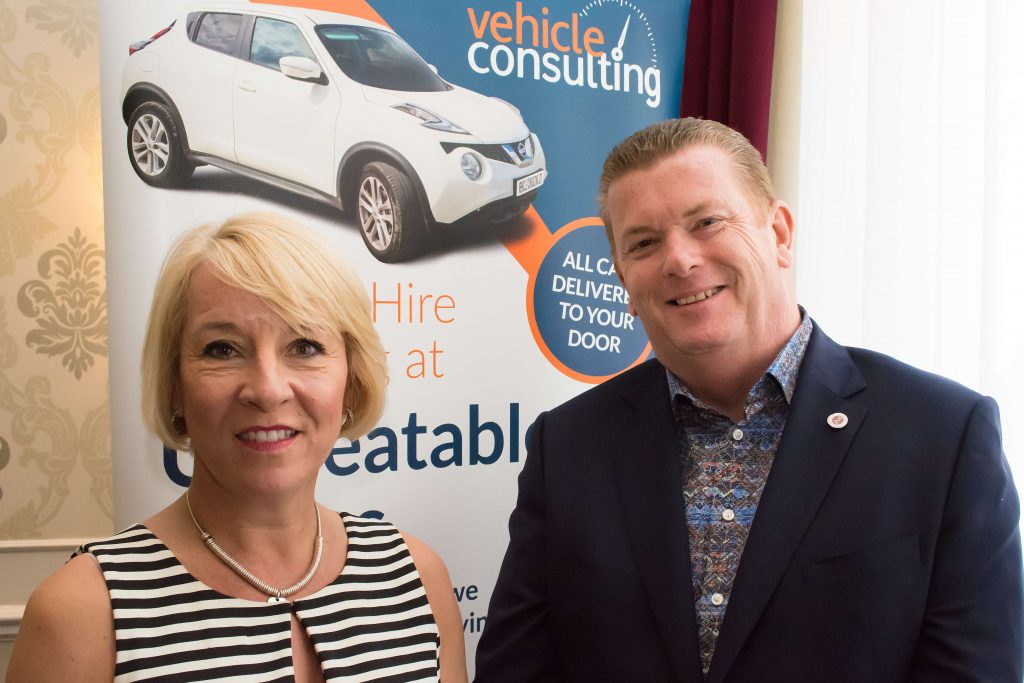 With a successful career firmly under his belt and a passion for great customer service, he shares what motivated him to leave behind his comfortable position and go it alone: “It was very simple, to be honest, what I did was, I took a look around the showroom at Mercedes Benz and everyone was 30-years younger than me, and I thought, I’m too old for this now.”

As a small family-run company, Paul leads the business alongside his wife, and as well as offices in Leicester, they also have an administration team based in Manchester. He explains that Vehicle Consulting Leicester Ltd is by no means a ‘small’ business: “There are only seven funders that do contract hire and we have ties with five of the biggest funders in the country. We also have great relationships with a number of big manufacturers, Ford and Mercedes being two of them.” 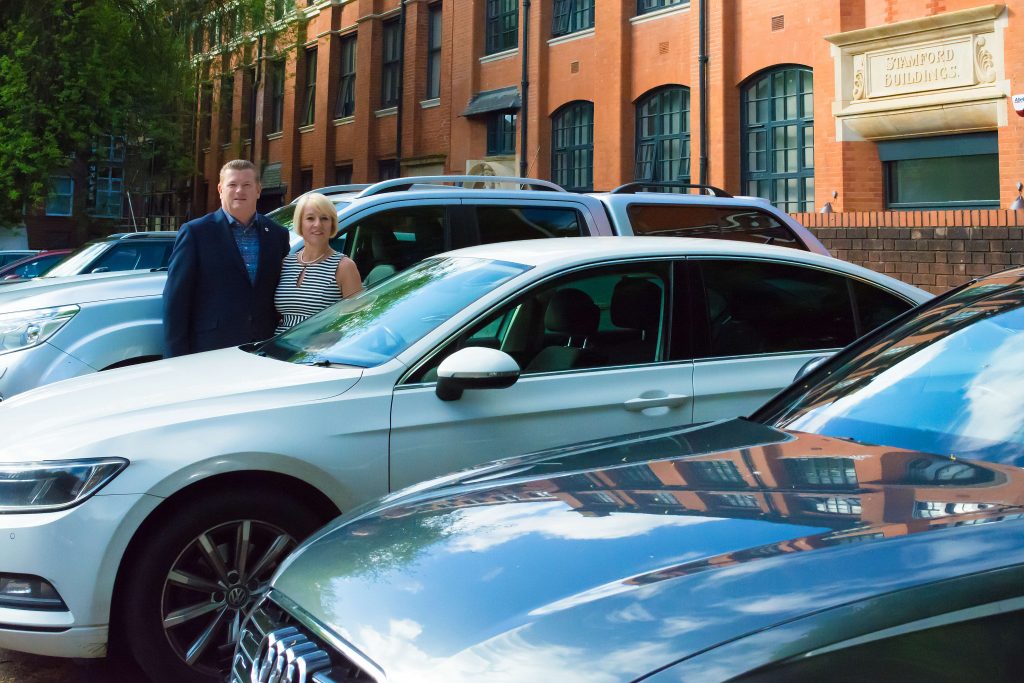 The business has grown from strength to strength, last year they increased growth by 20%, but behind every success comes its challenges:

“I think in the motor industry at the moment there’s a lot of changes taking place, a lot of which is orchestrated by the government and how they’re going to tax us going forward with regards to CO2 and car emissions. So it is a trying time because the manufacturers are having to make a lot of industry changes, but then, having said that, I think the motor industry has grown massively over the last ten years. Where a lot of people have suffered, the motor industry has gotten better and better.”
Hard work and dedication has certainly played a vital role in the growth Vehicle Consulting Leicester Ltd, but what is the secret behind Paul’s success? “Number one importance is your clients. Having been in the industry for 31-years, I would say that I’ve been very successful at what I do. The reason I’ve been successful is because I look after people. My oldest friends started off as customers, so the clients are first and foremost for us without a doubt.”