Cancer Research UK, Marie Curie Cancer Care, Macmillan Cancer Support and Loros are just some of the organisations that Kulbinder has supported. He has even turned down higher paying gigs with big names in the past to honour commitments and perform at fundraising concerts.

Mr. Rai recalls his favourite performance so far: “After I released the first album I went back to India to shoot the video and to do an open air concert at a university. 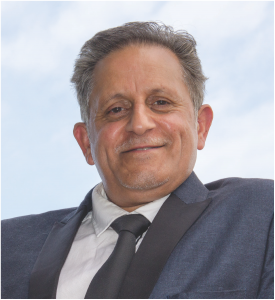 I had performed in front of crowds of 300 before, but when I arrived, I saw people on the roofs and climbing up onto buildings to get a view. It was the first big event I had done and there were between 8,000-10,000 people!” While some may have broken down with nerves, the singer claims he does not suffer from anxiety when he is on stage, calmly pondering whether it is his background as a constable that serves him well in that respect.

The Singing Policeman has a lot to look forward to, saying “I just love it all, I think that is what has kept me going since the wife passed away; I’m still doing it in her memory. I want to thank everyone who has been so supportive of me. I’m just trying to do my best; hopefully people keep on liking it.”

While many of us find squeezing work commitments and social lives into a seven day week a struggle, Leicestershire special constable Kulbinder Rai somehow has the time and energy for three jobs.

Twenty years a special constable for the Leicestershire constabulary, Mr Rai has been recognised for his contribution with accolades including The Queen’s Golden and Diamond Jubilee Medals and a Long Service Medal. He is also a qualified aerospace engineer. However, he is most widely-recognised for his singing – the Singing Policeman, as he is known, pursued his passion for music and  recording  in 2008  when,  at the age of 50, he released his first album titled ‘Khangoora’.

It is only now, after six years of recording, performing and making music videos that the former constable has decided to make his passion his full time job, taking a break from his long-term career in order to fully concentrate on his music and his other interest: charity.

“Three years ago I lost my wife through pancreatic cancer; she was diagnosed about a year and- a-half before that. It came as a shock, but even while she was still alive  I decided I wanted to start fundraising.  I still had my job, so I could afford to give away what I earned doing shows. I  would say that 90-95% of the time my performance fees went towards the charities.” 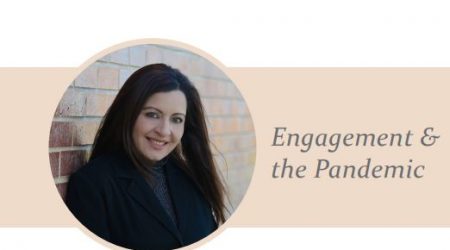