Bringing to life new worlds and creating fantastical creatures and characters is something that comes naturally to D.M Cain. The award-winning author speaks to Jessica Challoner-Sterland about the inspiration behind her books and her epic fantasy series, The Light and Shadow Chronicles.

By day, D.M Cain works as a primary school teacher and private tutor, come evenings and weekends, she throws herself into writing– immersing into imaginary worlds filled with unique locations, fascinating magic systems and mysterious creatures.

Cain planned her first books when she was just 11-years old, but it wasn’t until she was 18 that she began to write her first novel, a dystopian thriller titled The Phoenix Project. Although the novel took 10 years to complete, it was a success, and won the 2016 Kindle Book Review Award: “It was the book I always had in my heart and was desperate to write. I was immensely proud of myself when I finally finished it.” 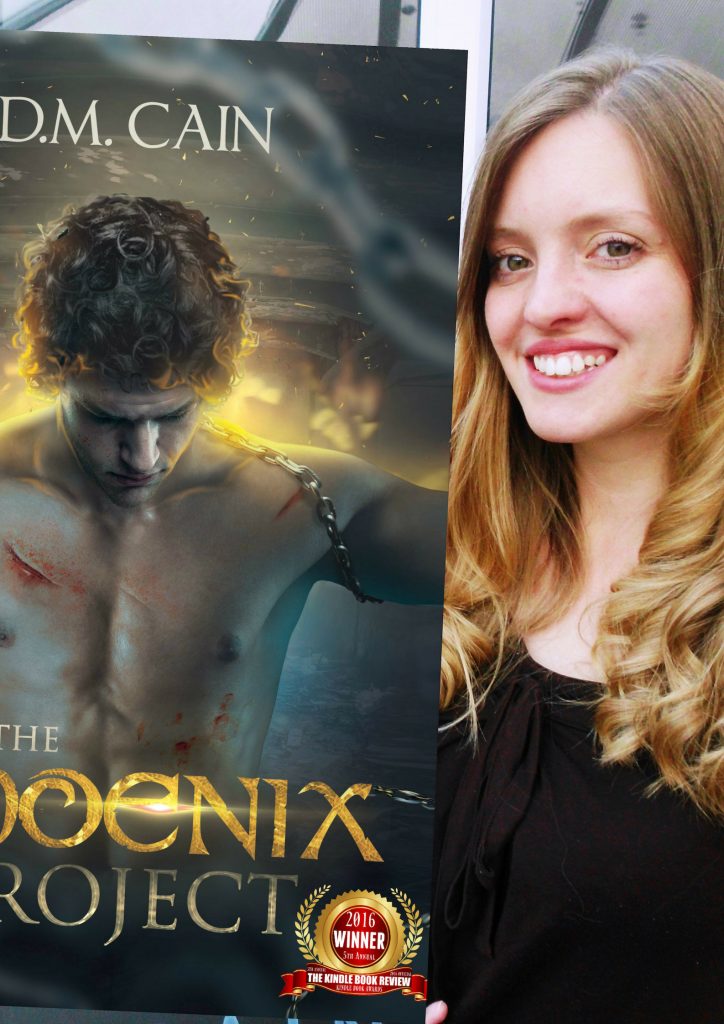 Whether she’s reading books by Phillip Pullman, Suzanne Collins and Brandon Sanderson or watching the likes of Game of Thrones and Stranger Things, Cain’s love of fantasy worlds have built the foundation for her own imaginative stories:

“I really enjoy putting my characters into more interesting situations and locations than the real world allows. Throwing myself into a world of my own creation is an excellent way to relax and escape the pressures of daily life! My characters and stories are very precious and close to my heart, and there’s a lot of myself within the pages. Spending time with my characters is like catching up with old friends.”

Alongside teaching and writing, Cain is also a mother of two and runs weekly #Writestorm sessions through Facebook with other fellow authors. It’s through these sessions that she’s able to write a large number of words in a short space of time:

“The other way that I write is by heading to a cafe or restaurant alone, hiding myself in a corner, plugging in my headphones and hand-writing up a frenzy! I get very attached to certain beautiful notebooks and particular pens as well.”

Cain is a huge fan of the magic systems, character-building and worlds created by American fiction writer Brandon Sanderson. It’s these elements from his stories that helped inspire her own series, The Light and Shadow Chronicles. A fictional world, the author explains that is in a state of conflict between two nations– The Children of Light and Brotherhood of Shadow.  In order for one side to shift the scales in their favour, they have to recruit greater forces such as angels, demons, dragons, armies of the underworld, magical beings etc. The war continues to grow in scale until the entire world is dragged into the conflict:

“Each of the novels in the series focuses on a significant character or group and their role within the battle. Every story is laying the foundations for something else, like building blocks for the epic finale. The books are written out of order – one story may feature a character in his adulthood, the next is set before he is born, the next after his death.

“Putting the order of events together is up to the reader. This means that the reader may choose their own journey through the saga. If they feel connected to a certain character, they can follow that individual’s story first. If they join the series after book five is released, there is no need to read books one through four first.”

Cain has planned for the series to be 16 books long – a mix of full-length novels, novellas and short stories. The third and latest book, Genesis of Light, released in 2018, is a prequel to the series which outlines how one of the armies, The Children of Light began. She’s been busy working on the next three instalments of the series. Origin of Shadow, a complementary novella to Genesis of Light is due out early this year. The Sins of Silas, the author shares will be the next full-length novel in the series:

“Silas is a decadent, hedonistic rebel with an unshakeable sense of humour and just a hint of madness. He was a lot of fun to write!” The current project that Cain is working on is Hand of Honour, an exciting novella which expands the universe into a brand new location that readers haven’t yet seen.

Throwing herself into new worlds and fleshing out every character, place and event in the history is an aspect of writing that the author loves, however, she admits the most challenging thing about her craft is finding the motivation to sit down and write. She shares some insightful advice for aspiring writers:

“Never, ever, ever, give up. If you’re meant to be a writer, it won’t just be a tiny hobby; it will be a burning compulsion for your stories to break out of you. However, this is a tough business and at times, it is unfulfilling and downright disheartening. That passionate buzz for writing can dwindle but don’t let it. Nurture it. Remember what you’re writing for.

“The promoting, marketing, and social media is important for sales – but not for your craft. When the daily slog of marketing is getting you down, pick up a pen and do what you’re actually here to do – write. It’ll remind you why you’re putting yourself through all of this.” 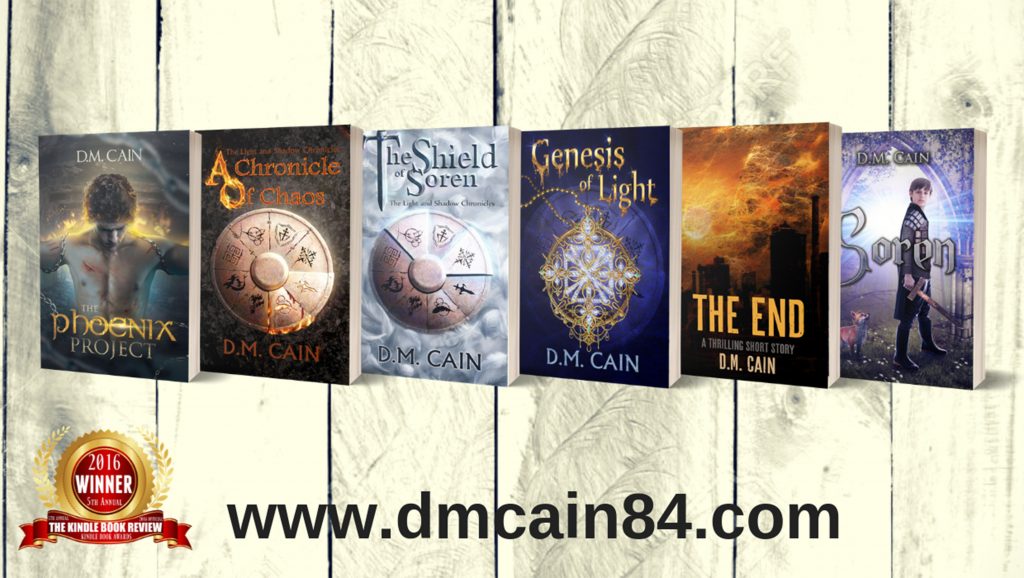 To win a signed copy of Genesis of Light, simply answer this question:

To enter, send your answer along with your name and address to: info@pukaarmagazine.com by Friday 29th March 2019.