AS THE DAY OF THE IRISH SAINT APPROACHES, PUKAAR MAGAZINE TAKES A CLOSER LOOK AT THE REAL MEANING BEHIND ST PATRICK’S DAY 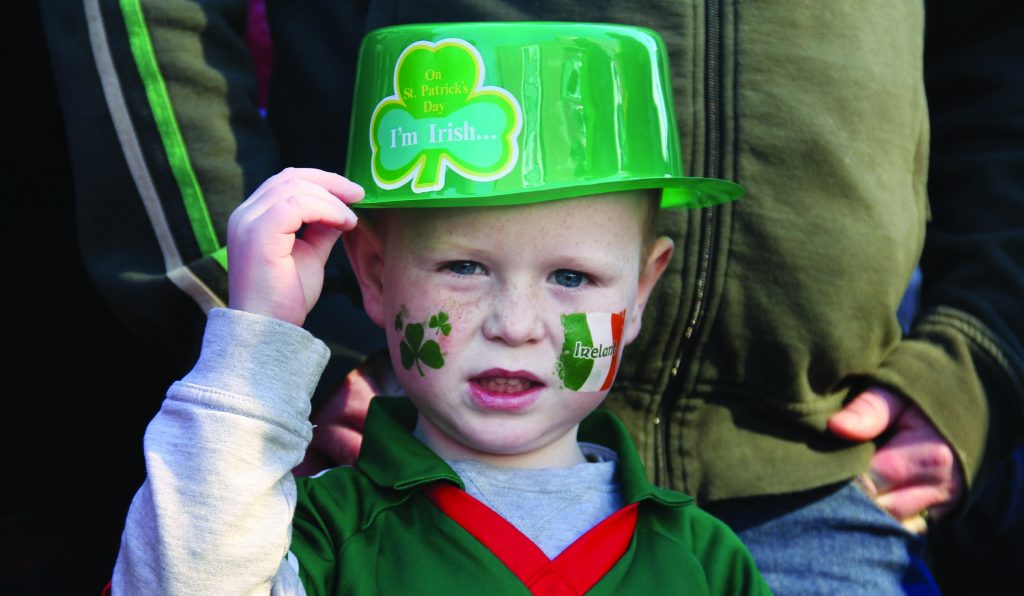 Every year on the 17th of March, people from all over the world celebrate the life of St Patrick. What began many years ago as a religious day of feast in remembrance of the patron saint of Ireland, is now an international festival with worship, folk music, Irish dancing and traditional Irish food and drink including; Irish stew, soda bread, Irish beer and whiskey.

Born into a Roman-British family around 385AD to parents Calpurnius and Conchessa, St Patrick was abducted by raiders at a young age and taken to Ireland to be kept as a servant to herd sheep. As he grew older, he received some divine inspiration and fled from Ireland, arriving back to Britain. Having being raised in a church, St Patrick was chosen to convert the Irish and was sent back to begin his mission in Ireland.

Following years of religious study, Saint Patrick was ordained as a priest and would go on to travel hundreds of miles through Ireland, to spread the Christian faith to many Pagan families.

It is believed that St Patrick died on the 17th of March 461AD and prior to his death, his courageous quest to spread Christianity to pagan Ireland, is the reason why he became a symbol for Irish Pride.

Though there is no evidence, it has been mentioned that the significance of the Shamrock used by St Patrick was to explain the concept of the Holy Trinity to some Irish pagans. He plucked a shamrock and used this to demonstrate the Holy Trinity, stating God has three parts – the Trinity (Father, Son and Holy Spirit). Following this the Shamrock became a national symbol.

Fondly known around the world as ‘St Paddy’s Day’, the cultural and religious celebration of his life was first celebrated in 1737, in Boston, America. The significant date celebrating the Irish culture is a national holiday in Ireland, in the Canadian province of Newfoundland and on the island of Montserrat in the Caribbean; which was founded by Irish refugees.

In Leicester, St Patrick’s Day is celebrated with great enthusiasm and this year will be no different. This year, the St Patrick’s Day celebrations will be celebrated on Sunday 15th of March with a service at the Holy Cross Priory Church at 10.30am, followed by a colourful and exciting parade on New Walk at 12pm.