OUR COVER STAR OF 2013 SAMEENA ALI-KHAN IS RECOGNISED FOR HER DEDICATION TO BROADCAST.

She is one of the most recognisable faces on our TV screens and has again
been crowned the industry’s biggest personality.
​Broadcaster Sameena Ali-Khan achieved a remarkable first by winning the
hotly contested​ Best On Screen Personality category of the Royal
Television Society Midlands Awards for the second successive year.

Sameena was hosting the prestigious ceremony attended by hundreds of TV industry peers and she was clearly both surprised and delighted with the honour presented on stage by Pukaar Magazine founder and owner Romail Gulzar. 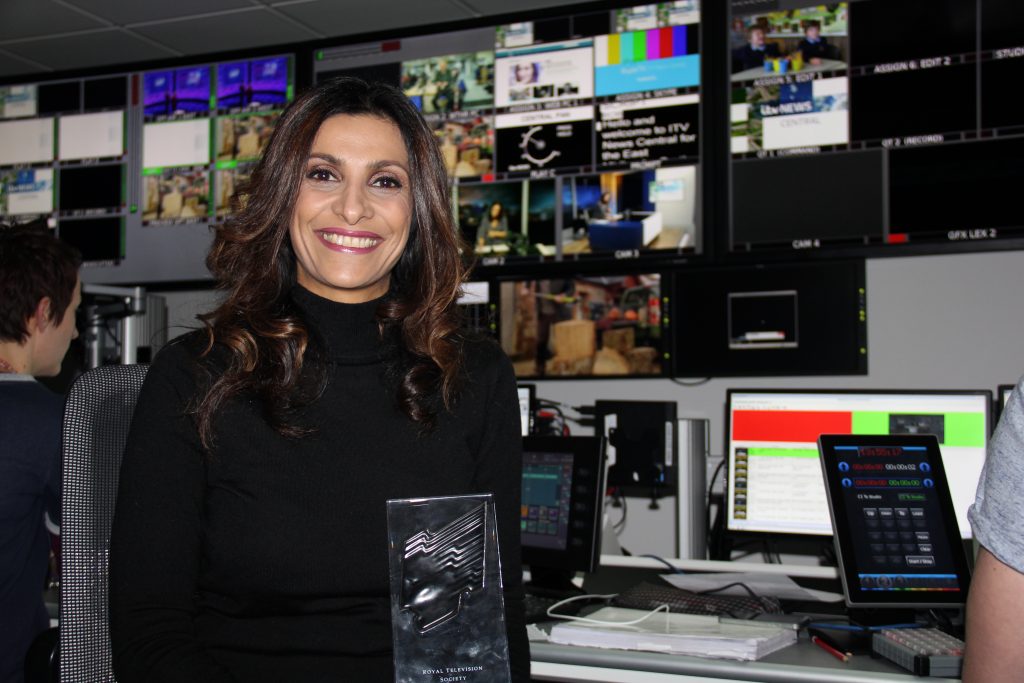 When asked how she felt when she received the award Sameena was in jubilation: “I’m delighted to win this award, and honoured to be given this title again! I can’t stop smiling!”

Welcomed into homes across the Midlands each weekday night as one of the main anchors of the regional programme ITV News Central, it is Sameena’s on-screen presence as a friendly, warm, trusted and authoritative presenter that has won over viewers and awards judges.
She began her career in 1990 in commercial radio then moved to BBC local radio as a reporter and presenter.

She’s worked for the BBC, ITN, Radio 5, Asian Network and since 2005 she has been the main anchor for ITV News Central in the Midlands.

She has interviewed an extensive list of people from the Duke of Edinburgh to Hugh Grant and has presented many outside broadcasts including the Royal Wedding, The Special Olympics and the
Riots of Birmingham.

Her hard work, professionalism and dedication to broadcasting, has previously been recognised with several awards including Media Professional of the Year.

She is an ambassador for Breast Cancer Research and the Princes Trust, and this year Sameena became a patron for charities campaigning against domestic abuse. 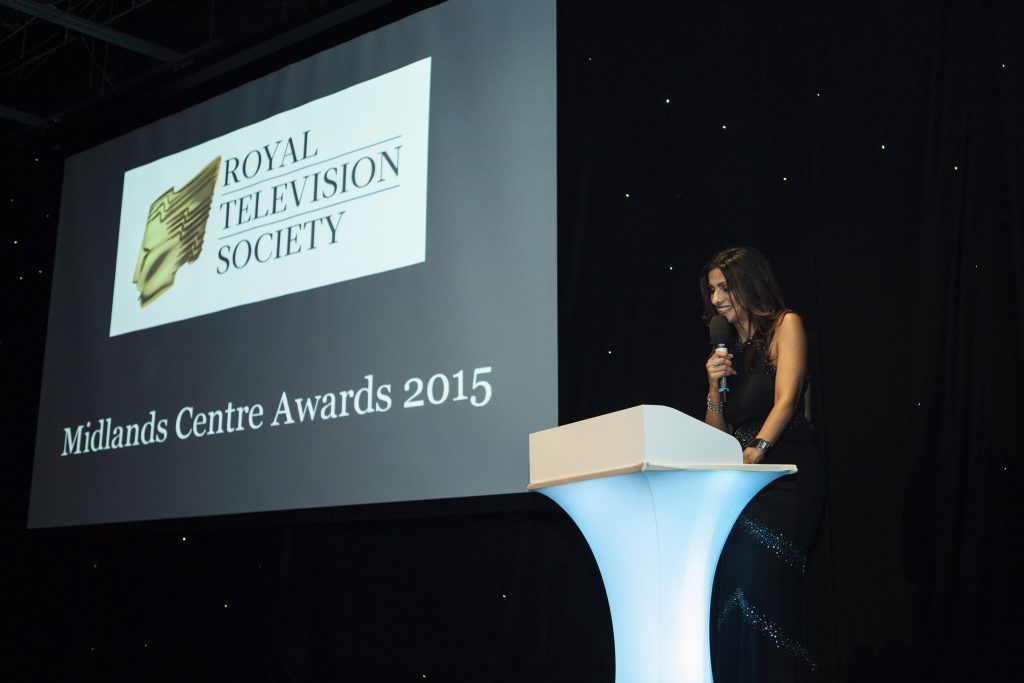 An activist within our community, Sameena regularly visits schools and colleges to inspire and encourage the next generation of broadcasters.

The mother of two juggles a full-time career with regular event hosting and a busy
family life as mother to a 17and 7 year old.

Alongside her career she has a passion for cycling, baking and shopping!

On top of all of this Sameena has even managed to write a romance novel for Mills and Boon.

When asked just how she manages to fit it all in she said: “My family keep me going, they make the hard work worth it!” 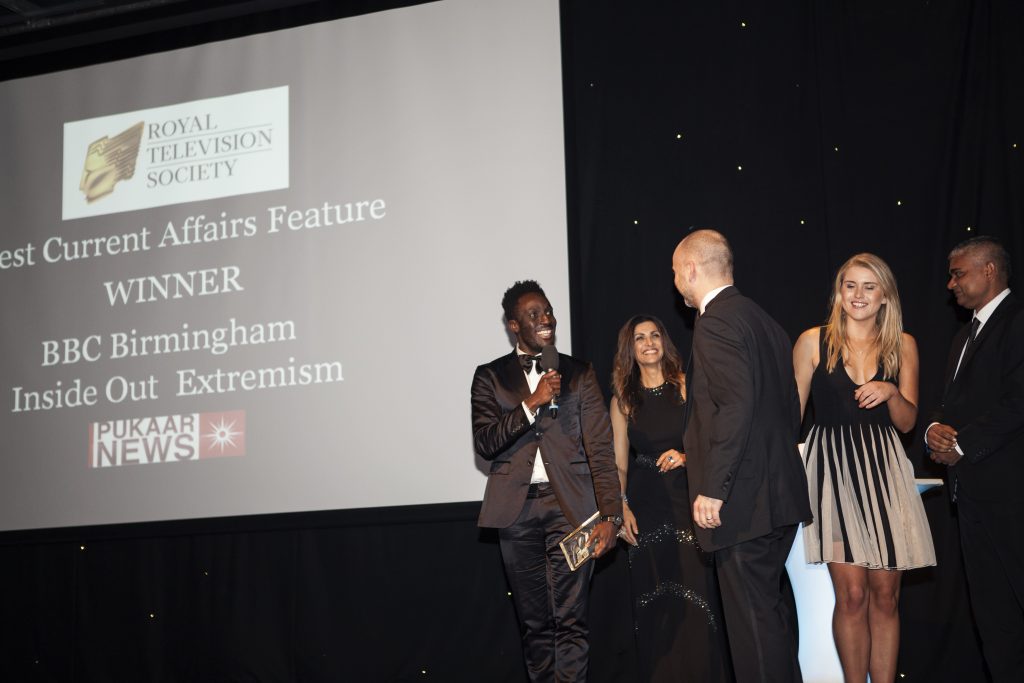