Although the Leicester Asian Business Association (LABA) formed over 30 years ago, its philosophy remains the same– ‘A mechanism for British Asians to take an active part in the economic prosperity of their communities and ensuring this becomes an integral part of United Kingdom’s economic well-being.’ We found out more about the success of the association and its plans for 2020 from its current president, Jaspal Singh Minhas.

Since its humble beginnings in 1986, the Leicester Asian Business Association has made a conscious effort to serve the business community in the city and county wherever they can, and it seems only fitting that its president shares the same entrepreneurial spirit. 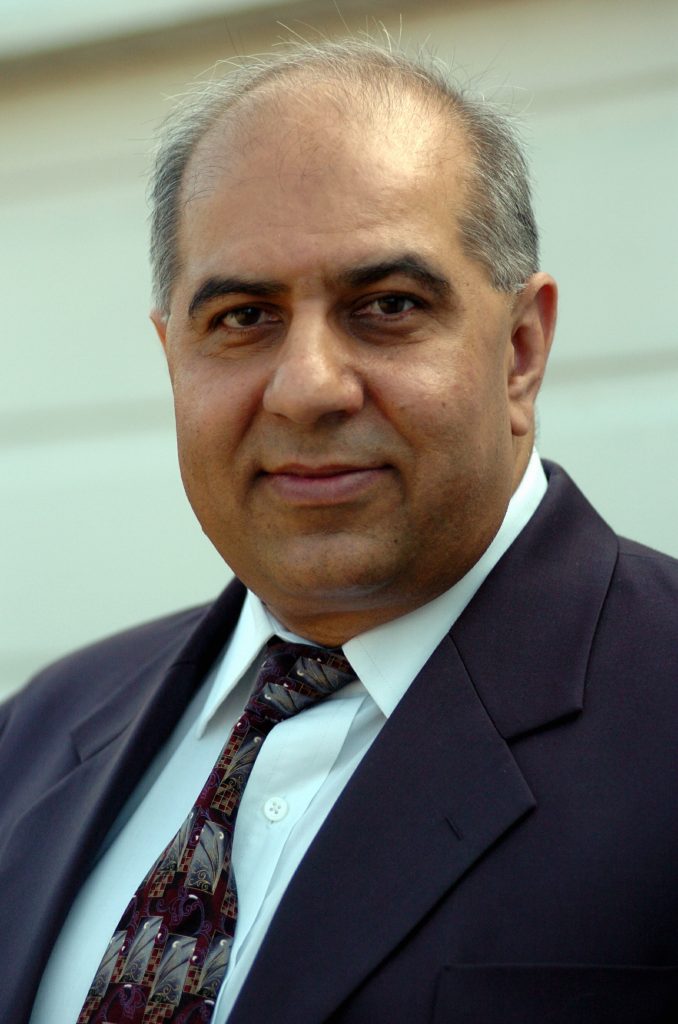 Jaspal came to Leicester from India in 1964 aged 9. He left school at 15, and after unable to follow in his family’s military footsteps due to not having a British passport, he began working for an electrical firm. He worked his way up the ladder from apprentice to managing director at Electrical Design & MFG Co Ltd, which he now proudly owns.

He became the president of LABA almost 10-years-ago, and today, the association has a board of directors and over 400 active members: “We’ve got a vast range of experience within the organisation, and we try to help anyone who comes knocking on our door, whether it’s bank-related, premises or business visas to India, Pakistan and other places where people have had issues. We’ve received a lot of support from the High Commission, and we’ve taken delegations to India, Europe and the USA over the years.”

As well as offering guidance to young entrepreneurs and new businesses, LABA work closely with larger companies such as Air India and the East Midlands Chamber and has been responsible for introducing most of the Indian banks to Leicester, having played a role in getting them to start lending: “It feels good to be able to help people who have been trying to achieve something for some time. It’s nice to get results and offer guidance for people and, of course, see businesses that come to Leicester do well.”

Has a growing pivotal role in attracting inward Investment into the Midlands. Regularly hosting overseas bankers and high value and corporate investors.

The association contributes regularly to the government’s consultation on better regulation and reducing burdens on businesses, and engages regularly with Secretary of State and Ministers.

Makes regular representations to the British and overseas media on British Asian Businesses and their importance on the economic well-being of the UK plc.

Jaspal, who is also a board member of Leicester & Leicestershire Enterprise Partnership (LLEP), shares how the association has evolved: “It’s been up and down over the years, and it’s been a lot of hard work, but we’re now self-sufficient, and we put money in from our own pockets if we need to help someone.”

Over the years LABA has backed many local events and helped raise money for great causes across the city and county including the Lord Mayor’s charity, Rainbows and ABF The Soldiers’ Charity. We found out what’s on the horizon for 2020: “Although we’re an established and recognised organisation, we want to raise the profile of LABA further. In terms of events, we try to hold seminars every 2-3 months, and we have one large function coming up on Friday 13th March, which will support the Healing Little Hearts charity as well as our LABA charitable trust. Proceeds raised on the night will be shared equally between the two causes.”

Jaspal was also involved in lobbying the government and Vince Cable to support apprentice training for employers, as well as lobbying MP’S and government for finding a buyer for British Steel.