For over 30 years, Leicester’s CKI School of Martial Arts has become more than a centre of excellence for sport. Pukaar Magazine speaks to chief coach Ismail Saleh about the school’s incredible achievements which go beyond its awards.

CKI School of Martial Arts prides itself not only on helping its students improve their fitness, but also the importance of a supportive community. The school teaches a wide variety of martial arts and fitness classes, for both males and females from a diverse range of backgrounds and religions.

The driving force behind CKI is its founder and chief coach Ismail Saleh. As well as a passion for martial arts, the school began as a way for him to help tackle anti-social behaviour and take youngsters off the streets. More than just a coach, he provides a friendly ear to students with social, domestic, educational or marital problems. 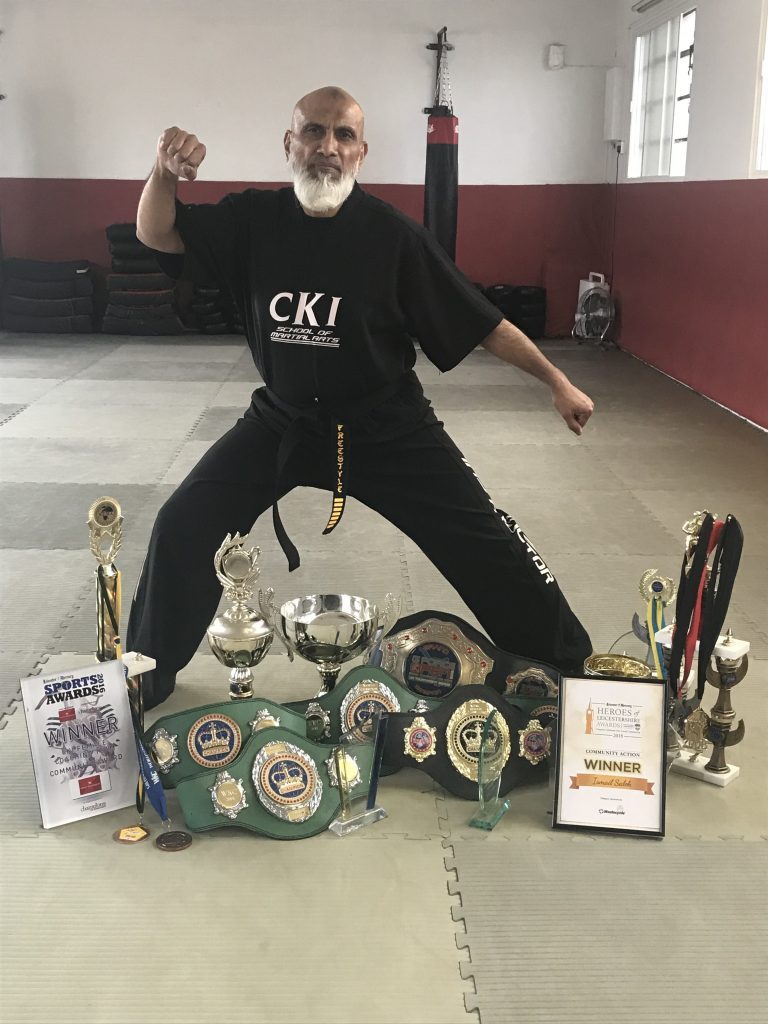 For over three decades, he’s tirelessly poured his heart and soul into the club which receives no external funding, all whilst holding down a full-time job of his own: “I always feel that if I’d ran it as a business, I wouldn’t have achieved what I have today because profit would have comes first, whereas I’m focusing on people and what their needs are. It’s great when I see students that I’ve taught go on to be doctors or lawyers and they come back to see me. No money in the world can buy that.”

Providing an opportunity for all, CKI offers the lowest fees in the country and has reached a record level of over 1.5 million attendees, as well as the highest female membership in the country. All of which has been achieved through word of mouth.

Despite not advertising, the club has grown into something bigger than Ismail could have anticipated. Over the years, the club has seen many of its students become national and world martial arts champions: “To see my students represent England is the most important thing and the biggest achievement.” 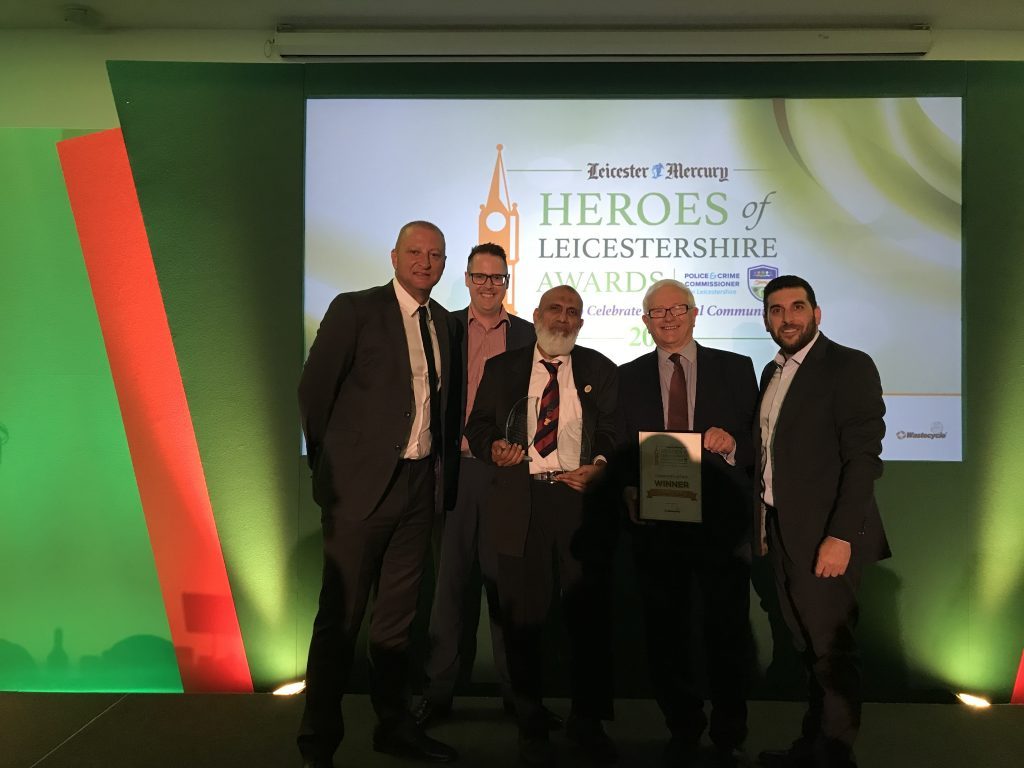 Widely recognised, the school has won copious awards including the National Fitness Industry Award and the prestigious Queen’s Award for Voluntary and Community Service in 2009, but it was back in July this year that Ismail’s passion and dedication was rewarded further at the Heroes of Leicestershire event. The coach won not only the Community Action Award, but the overall award also:

“It’s a great achievement to be recognised, but nothing compares to my students growing up to become good citizens and seeing them successful out there in the world. Some of them are already interpreting my philosophy through their jobs and the way that they’re helping people. To me, that’s the most rewarding thing.”