The three-day festival of music and entertainment summer sundae returns to Leicester this august. as well  as featuring top names from the world of music the festival also has a proud history of showcasing the brightest and best of Leicester’s music scene. James Black reports.

Over the past 12 years Leicester’s biggest music festival Summer Sundae has boasted an impressive list of stars from legendary performers such as The Fall and Patti Smith to the pure pop of McFly and Diana Vickers. 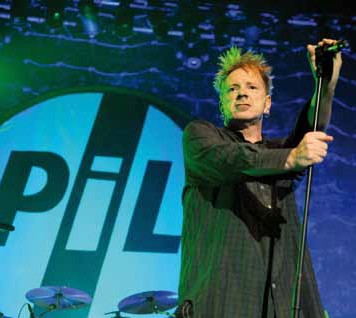 This year’s event sees the most eclectic line-up yet as John Lydon fronts a reformed and reinvigorated Public Image Limited, icon of the New Romantic era Adam Ant is joined by his new band The Good, The Mad & The Lovely Posse and Billy Bragg celebrates  the centenary of Woody Guthrie’s birth by playing a selection of the folk legend’s material.

Besides attracting well-known acts, one of Summer Sundae strengths has been the festival’s inclusion of local performers. This year will be no different as Leicester musicians Maybeshewill, By the Rivers, These Furrows and Uncle Frank take to the stage.

Festival organiser Rob Challice is pleased about Summer Sundae including artists from the local scene to this year line-up. He said: “Summer Sundae has always been very supportive of local acts. Around 20 percent of the artists come from around the region, that’s more than most other festivals.

“We consult with a number of partners such as BBC presenter Dean Jackson, The Leicester Fringe and Darren Knockles to recommend local musicians. Then between us we workout who should play. As Festival Organiser I want people to discover something new. If that means they go to Summer Sundae to see an established name and end up catching a great local act then that’s great.”

This year the brand new Into the Wild and Watering Hole Stages will showcase local artists from Leicester venue The Musician and BBC Introducing – a nationwide  initiative that supports “unsigned, undiscovered and under the radar musicians.”

Rob Challice adds: “Although these two stages will feature lots of local talent they will not be confined to them. Local musicians will play all areas including  the main stage.” 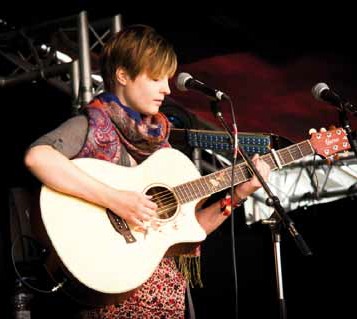 Elizabeth Cornish, 23, is one local name you should definitely watch out for. The Leicester based singer songwriter possesses the kind of warm expressive voice that draws the listener into her world. Accompanied by delicate acoustic arrangements her song writing is rich in introspection and contemplation.

She said: “In the past I  have lived in lots of different places and it feels like I  have always been on the move. Many of my songs are about finding yourself in transition and searching to find your roots. It’s a theme that’s very important to me.”

Whilst travelling from place to place has been a valuable source of inspiration for Elizabeth she also admits that it has made it difficult for her to gain a foothold in the music scene.

This year will be her second appearance at Summer Sundae. She earned a spot at last year’s event by being one of the 12 winners of the Original Bands Showcase, the East Midlands wide contest for unsigned artists. Having impressed the festival organisers in 2011, Elizabeth has been given an individual slot on this year’s Last.FM bill.

The singer songwriter said: “I really enjoyed playing last year’s event but because it was my first time playing an event of that size   I was really nervous. Hopefully, this year I will  be able to relax and feel a lot calmer.” 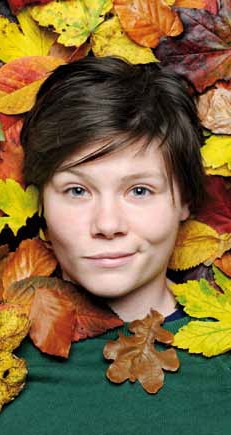 Grace Petrie, 25, is one of the biggest names on the Leicester music scene. Well known for penning gutsy protest ballads, Grace released her second “proper” album Mark My Words in December of last year. Although she hasn’t played at the festival since 2009 Grace has appeared at Glastonbury in the last couple of years.

She said: “It may sound strange but I’m really proud of Summer Sundae. As someone who was born and bred in Leicester and grew up being really into music, it always felt that Nottingham and Birmingham were the big music cities in the Midlands. Leicester was kind of left out of the picture. Since Summer Sundae began, we have has some amazingly well-known acts come and play here. But the really important feature about Summer Sundae for me is that it promotes the local music scene, a scene that’s growing and improving all the time.”