Ever heard the saying “Behind every successful man, there is a strong woman?” Who then stands behind a successful woman? In Cherie Concannon’s case, she just needs herself.

Her confident nature, which she openly refers to as “arrogance” has landed her in tricky situations in the past but it’s been her ability to overcome these problems, that have ultimately led to her achievements:

“I’m one of those people who has ideas and insists that my ideas are fantastic and it’s going to work and I won’t take any advice. I don’t consider any of my decisions to be bad. I am where I am today because of them.” 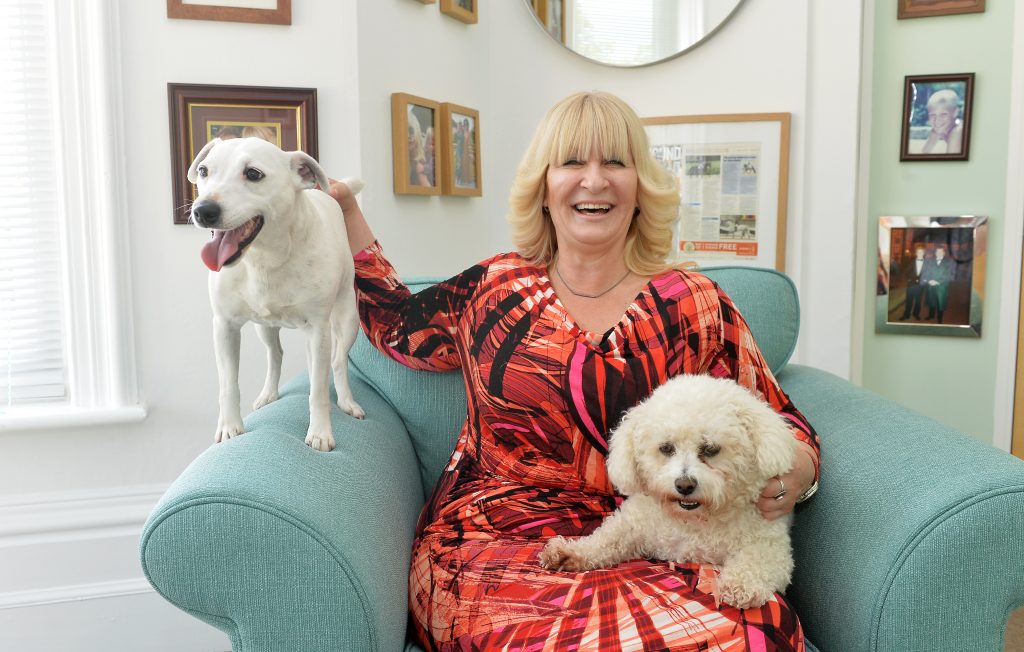 An early riser, Cherie is usually up at 6am and starts her day with yoga. She can see 3-4 clients in one day and manages to spend one afternoon a week in her Desford office.

Her current clients include Coca-Cola, technology company Buhler Sortex and food company, Kerry Group. She uses a unique approach called Raising Performance in Operation (RPO) an award-winning programme she developed which works brilliantly with strong leaders – something which Cherie believes is key to success:

“I needed to create a product that I could market myself with and that’s what RPO is. It’s a tool for raising engagement from the bottom up. RPO is a way of teaching managers to manage practically but it also produces data and it measures everyone’s performance. It’s really hard work but it works really well.”

The results speak for themselves; at one UK FTSE 100 manufacturing plant, engagement levels increased from 45% to 88% within 24 months of using RPO and 12 production records were broken within the first 12 months of delivery.

Closer to home, Cherie cites Mattioli Woods as one of her biggest success stories. When she started working with CEO Ian Mattioli, the company had around 250 people now they’ve got approximately 650 people: “What I did was help Ian develop that next level down – grow them and nurture them and help them all get on well so everyone can focus on what they’re doing.”

So how did a young girl from a sheep farm in West Australia, end up breaking through the glass ceiling in Leicester? It all started when her father – whom she credits as her inspiration and encouraged her and her siblings to be entrepreneurial – decided to emigrate the family to the UK.

Going from a small school in Australia and being thrown into the UK school system was one big adventure for Cherie. The eldest of four children, she quietly admits she had no intention of doing any work but managed to get her GCSE’s, A-levels and even bagged a 2:1 degree at university.

After working for her dad, she decided to take control of her own life: “I had this inspiration to help the women of Britain become more confident and assertive, and I was going to make a fortune out of it.”

By her own admission, it was a lousy idea and fast forward a few years and Cherie found herself sitting down with insolvency practitioners. However, this little setback did nothing to dampen her spirits; she bounced right back up and while giving a seminar in Birmingham, was asked if she had ever done any corporate training.

Never one to shy away from a challenge. Cherie said ‘yes’: “I built up a company called CCC Inspirations. I got myself a little team together and literally wrote all the material from my own personal experience and recruited people to deliver the training.”

The big break Cherie was looking for finally came. She won big contracts and she said yes to absolutely everything that came her way. Then in 2008 it all came crashing down: “The recession hit my business like an absolute steam train and it fell off the cliff.” 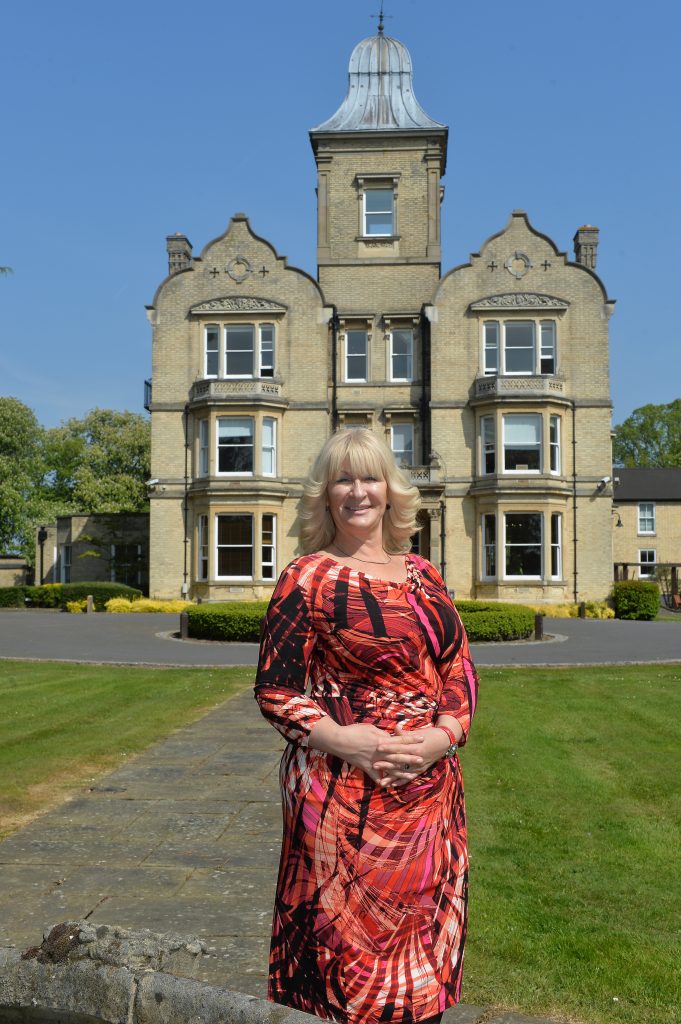 But every business occasionally needs a shot in the arm and the recession gave her the perfect opportunity to re-evaluate and re-model it, resulting in the birth of Cherie Concannon Ltd.

It’s hard not to like Cherie. She’s loud, fun and loves to talk, which bodes well for me. It’s obvious all these traits and her ability to “think like a man” has also played a part in her success.

“I think what you get is the nurturing side of being a woman as well as that tough, rational, business-orientated commercial side.”

Now, a successful business woman, Cherie has a wealth of experience working with executives, to help get outstanding results by raising performance levels throughout their company.

“I meddle in other people’s lives, and I decide what I think they need to do to be happy and I just tell them,” says Cherie.

That’s it in a nutshell, but what in fact Cherie does, is put in hours, months and sometimes years of mentoring, reviewing and planning with executives and their teams. She uses her previous business experience to advise her clients on what to do and what not to do:

“You need someone who is business orientated and all the mistakes I have ever made over all those years, come in handy now. I am a support mechanism to them, I am their right-hand person. I am an assistant, a guide, a coach, a mentor, a counsellor, I build them up when they’re down and I listen to their wacky ideas.”

As well as helping large businesses, Cherie is always looking at ways to champion those around her. She’s developed a free monthly workshop for people to come along and feel inspired and encourage some personal development. They’ve been very popular and Cherie often invites her clients to come along as a speaker: “There’s always 30 people there and 60% of those people are new. If people want to come to the next one, they need to bring someone.” That’s a small price to pay for a Friday morning with Cherie.

There’s not much left that Cherie hasn’t done but one thing stands out on her to-do list: “I would really like to help develop and support a phenomenal world leader and broker a peace deal.”

With her success rate and strong self-belief, anything is possible for Cherie – the world is her oyster, but I think she already knows that.