The last few months have had such a huge impact on all of us. This event has likely been one of the most prominent in many of our lifetimes—one that will forever linger in the back of our minds. It has affected so many things, from our social lives and mental health, to our businesses and careers.

One area that has been greatly influenced by lockdown is the local music and entertainment scene.

Understandably, the lockdown has seen the closure of music venues such as pubs, bars, concert halls and arenas, to help reduce the spread of the Covid-19 virus.

But how has this affected musicians themselves and the venues they play at? Many workers who have had to stay home due to lockdown are receiving furloughed pay, but only very recently have self-employed workers, which would include those that make a living from playing their music, received any sort of support. 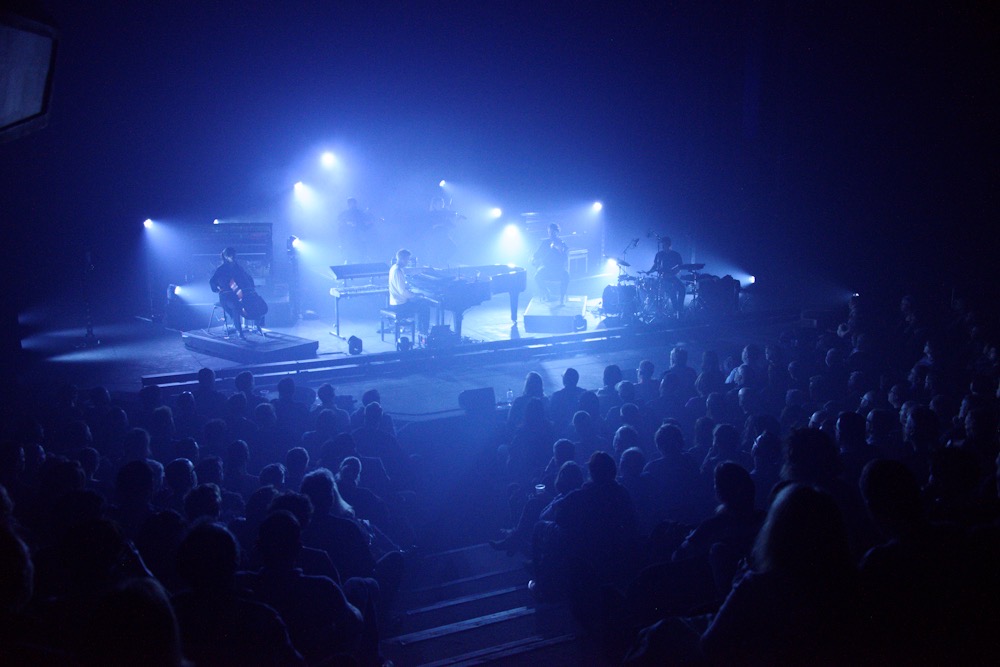 Musician, Tour Manager & Promoter John Helps says, “Without wanting to be too brutal, I think it’s important to make a distinction here between “local bands” and professional musicians. The vast, vast majority of local bands/artists won’t have been significantly, directly financially affected by Covid-19, whereas there are a small number of ‘professional’ musicians who have had their lives absolutely turned upside down by this situation.

“At worst, people have lost all their shows and work until at least the end of the year, at best local bands just might not be able to play shows for a while. Careers or potential careers are generally just on hold for now.

“That’s not to minimise the social impact of the lockdown on them and on people in general. Not being able to play shows or attend gigs is miserable and is reducing people’s quality of life in a quantifiable way. We’re seeing a lot of drive to reopen sporting events, but if live music or the arts, in general, is your thing, you are missing it as much as other people are missing football. I think there needs to be a broader conversation about that.”

Venues themselves are also being hit hard by these closures. Whilst not being able to make money from pub-goers on a busy Friday night can be devastating for profits, there are many establishments that bring in more patrons due to their live music events, especially during the summertime.

Speaking about these venues, John Helps says, “Basically every venue in the country is closed and it looks like they will be for the foreseeable future. When they can open again they will likely be required to enforce social distancing measures drastically reducing their capacities and audiences in a sector with very slim profit margins. I’ve seen some predictions that venues won’t open as they were for over three years – which is a very bleak outlook that I hope is pessimistic.”

There are a number of groups out there that are helping to support venues during this lockdown. One, in particular, is the Music Venue Trust. MVT is a UK Registered Charity that acts to protect, secure and improve UK Grassroots Music Venues for the benefit of venues, communities, and upcoming artists. They are currently providing support and advice in response to the pandemic.

John says, “Either way, venues, promoters, and their owners and staff have been really badly hit by this and if you can support them through schemes like the one currently being run by the Music Venue Trust, you should.”

Whilst the government has finally implemented the Self-Employment Income Support Scheme (SEISS), many might still not qualify for this support. However, there are many groups out there that have been providing assistance to musicians.

Guitarist of local Leicester band Mouth Culture, Jacob Welsh said: “The industry as a whole is banding together in a way I’ve never seen before. The PRS (Performing Rights Society for Music) has a huge fund for financial support as does the Musicians Union. BackupTechUK is also doing great things, and tons of smaller companies (such as Pins & Knuckles) are doing what they can to keep themselves afloat and help the industry at the same time.

“For an industry that’s renowned for being particularly “Dog Eat Dog”, social distancing has brought us together in a way I didn’t even imagine possible.” 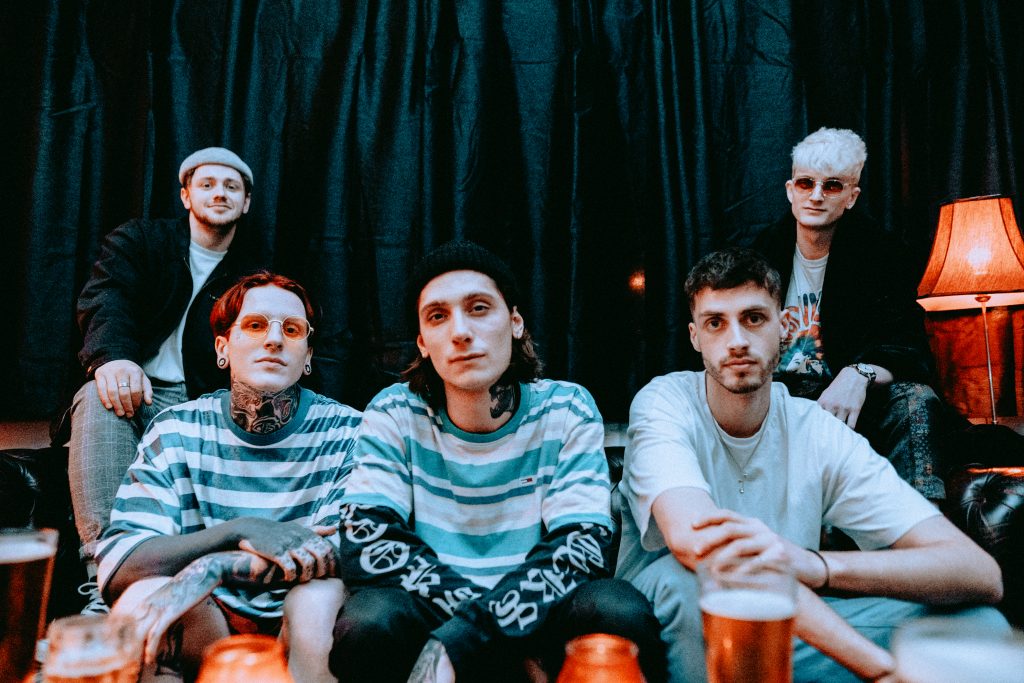 Mouth Culture has also been hit by the struggles of lockdown. Being in the middle of a release cycle for their latest single, and campaigning for their future EP, they were just about to go on tour when lockdown began. Jacob said, “That tour being pulled last-minute killed our release plans. We had meetings with industry members and scouts (from labels) coming to shows. It meant that we had to pivot last minute and try and salvage whatever we could in terms of exposure and promotion for this release.”

Speaking about Leicester’s music scene in general, Jacob said, “These past 2/3 years have seen an incredible resurgence of our scene, new local artists such as Easy Life and Mahalia, making waves on an international level, and we have some serious underground talent at the moment in acts like Jools, CJ Pandit, Kamakaze and Jafro.

“We’ve recently released a new single called “Say it in reverse”. It’s available everywhere and has a beautiful music video alongside it. If you’re looking to support artists during a time like this, please don’t hesitate to pick up some merch from our store as that helps us by far the most. Also please check out all of the local artists I mentioned above, we love them all.”

John Helps’ promotions company and record label, Robot Needs Home, are trying to counter the drawbacks of lockdown. He said: “We are trying to do as many social distancing events as we can while this is going on. That ranges from our silent club night that usually runs upstairs at Firebug moving to an online stream (the next one is on Sunday 24th May). Our Homage à Trois covers nights are now an online musical collaboration project where local artists reimagine classic albums (We’re currently doing Katy Perry’s Teenage Dream), and we’re helping musicians implement streamed gigs where possible.”

You can check out Robot Needs Home at https://robotneedshome.com/

Visit this link for information on the Music Venue Trust: http://musicvenuetrust.com/

And you can find out more about Mouth Culture at http://themouthculture.com