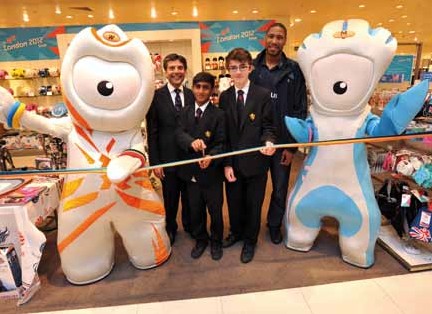 In the photograph we have students from Lancaster boys and Olympic hopeful Drew Sullivan who is the captain of the Leicester Riders basketball team pictured with Neville Maravala our Operations Manager Commercial Support and Mascots Mandeville and Wenlock, cutting the Ribbon to the London 2012 Shop.

As the Official Department Store for the London 2012 Olympic Games, John Lewis is also providing over 500 official products, including top designer’s clothing worn by Team GB’s athletes, which can also be purchased by the public.

London 2012 products offer a vast range with something for everyone.  It includes  a beautiful selection of casual ‘must buys’ encouraging you to go out, enjoy the sunshine and celebrate with pride one of the most iconic moments of Great Britain’s sporting history. Designed by Stella McCartney on behalf of Adidas, the collection of leisure wear incorporates a unique interpretation of the ‘GB’ logo. 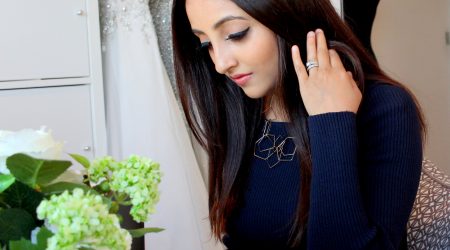 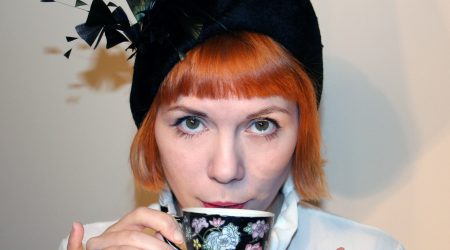