We take a step back through time and explore the history of this early 17th-century gem.

Built around 1290 by a lawyer named Robert de Herle, the ancient stone house is one of the oldest private houses in Leicestershire. The Priory had been given the land early in the 1200s which was common practice, as it was thought to ease the donor’s soul through purgatory and, of course, helped to make the medieval church wealthy.

It’s uncertain whether Robert’s house contained a great hall and a separate kitchen block, as most manor houses did, or whether the building that survived appeared as it’s seen today, as his private dwelling. Many of the internal doorways still boast their original 13th-century oak door frames, complete with medieval taper burns to ward off evil spirits. 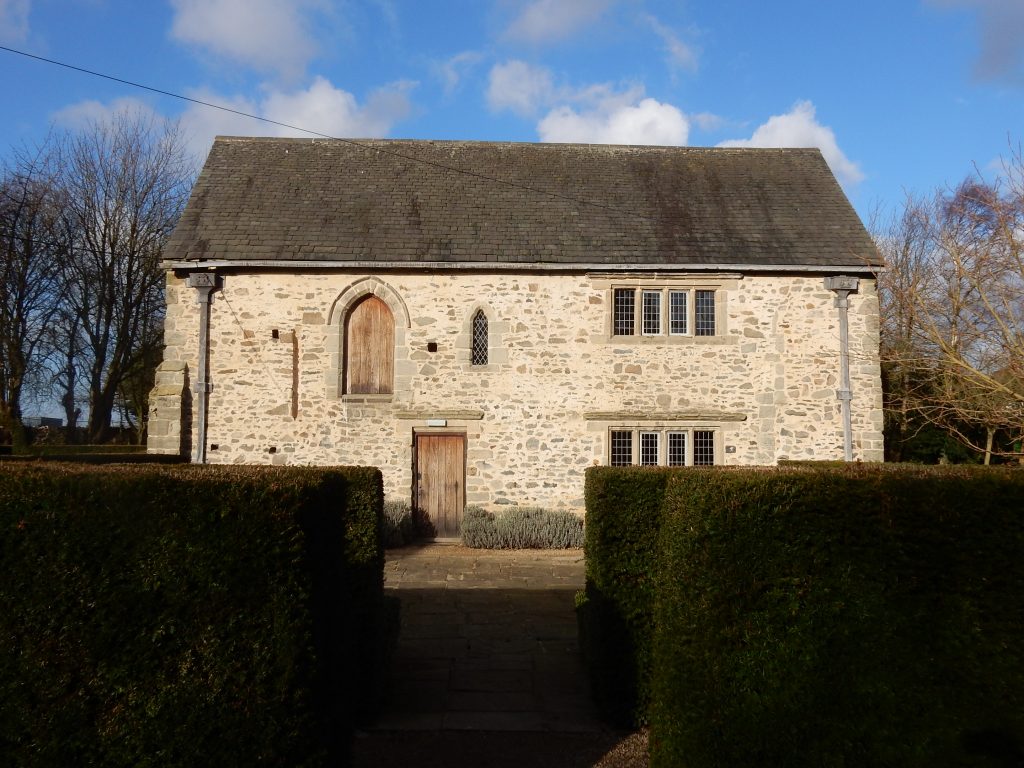 By the 15th-century, members of the Digby family lived in the house. During the Wars of the Roses, the family fought for the Lancastrians, and three of the brothers lost their lives during the Battle of Towton in 1461. The house was confiscated by the Yorkist King Edward IV and not returned until after the Battle of Bosworth in 1485, in which they fought for Henry Tudor.

During the 1530s Henry VIII stripped the wealth from the Church by closing down the monasteries and selling off their land. In 1536 John Digby, an ardent Catholic living in Protestant England, bought the house and grounds which they’d been renting.

The most notable family member, Sir Everard Digby was hung, drawn and quartered for his part in the conspiracy to kidnap Princess Elizabeth from Coombe Abbey, following the intended blowing up of King James and Parliament in the Gunpowder Plot of 1605. 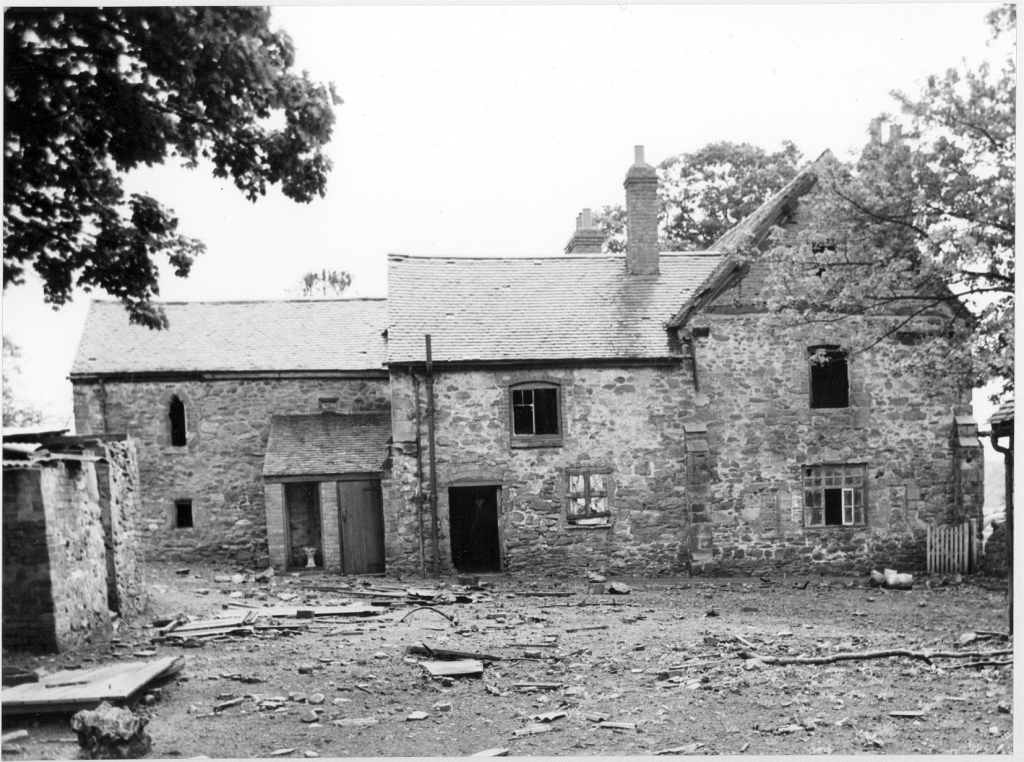 During the reign of James VI and I, and witch-hunts at their height, the residents in the house were so afraid that they carved several protective marks into the stone and oak to keep themselves safe and their produce fresh. These marks are still visible today.

The Digby’s were partially responsible for modernising the house around 1618, with a new roof and four large mullioned windows to let in additional light to their two most important rooms. In 1627 the land at Donington was divided into three parts. One, which included the house and dovecote, took possession from the Dilke family. 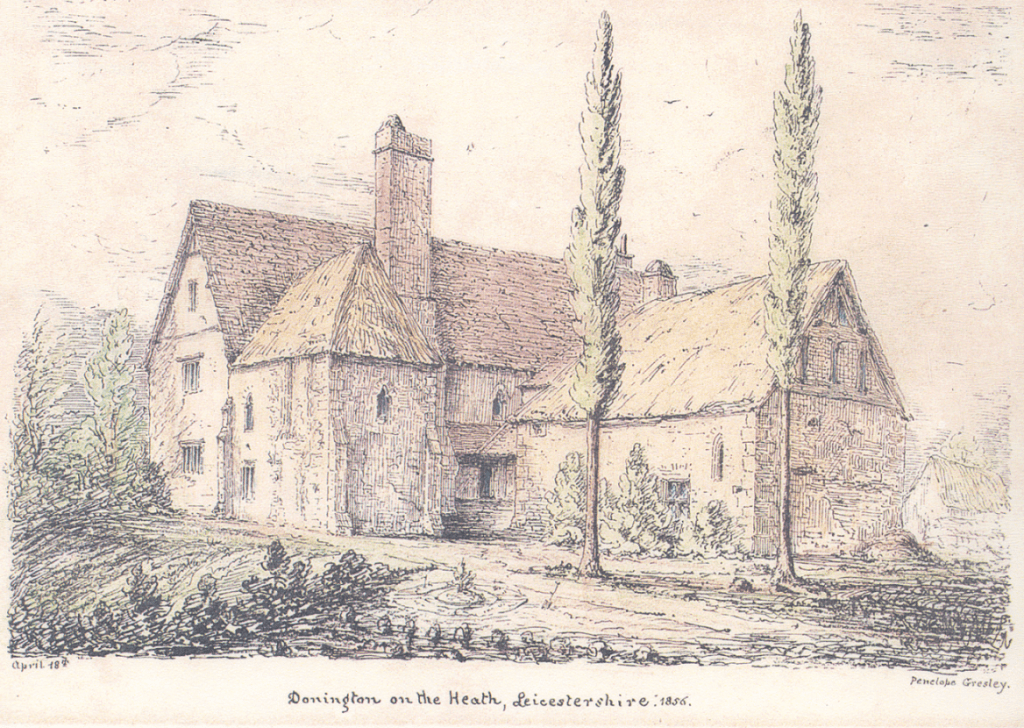 The next owner, Thomas Harley, who died in 1670, left the house and a large area of land to a charitable trust. As the majority of the rent went mostly to the charity, from 1670 to 1960, very little changed in the house, and as a result, preserved many of its 13th and 17th-century features.

In 1960, the house sold to a local farmer who raised pigs inside the house and the farm buildings around it. Fearing that this medieval gem might fall into ruin, the house was listed as an ancient monument in 1963 and was then bought by Leicestershire County Council. A major restoration project was begun, which took seven years to complete, and the house eventually opened to the public in 1974. 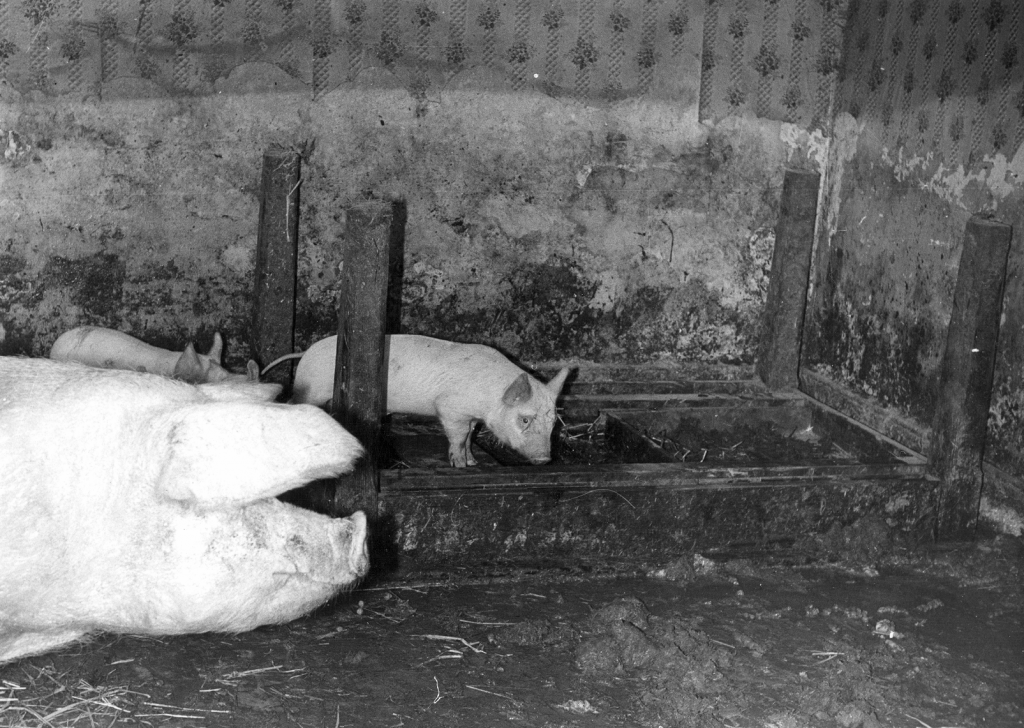 Since then, the 1620s House and Garden have become a well-loved destination for visitors from far and wide. The site recently underwent a stunning refurbishment which focuses on the period towards the end of the Digby ownership. To show how people lived in the late Elizabethan and early Jacobean times, visitors can roam the restored period rooms and touch objects, sit on the furniture and explore cupboards. Experienced volunteers are on hand to explain the workings of the house and point out features like the witch marks.

Many people visit the site to soak up the stunning landscape and tranquil atmosphere in the period garden that features beautiful plants and flowers, a herb gardens and maze. All of which are lovingly looked after by a dedicated volunteer team. 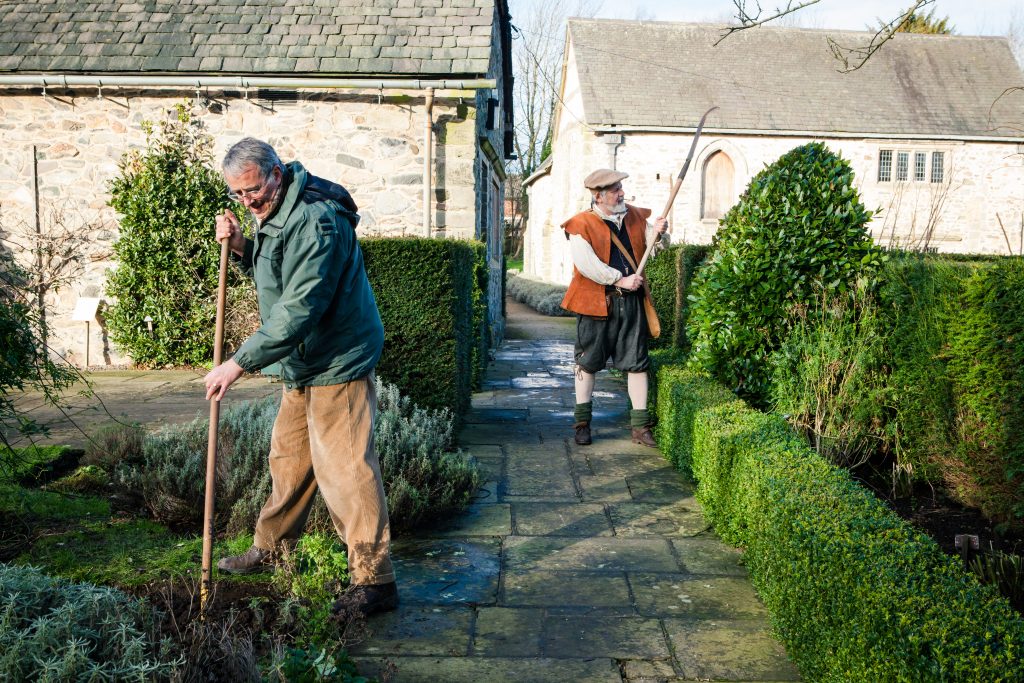 A stone barn is a remnant of the site’s agricultural past and houses a small shop and a tea room in where visitors can enjoy light refreshments. During the evenings, a busy events programme sees the barn host historical talks and early music concerts. Melodic tunes played by the houses’ resident lutist, Nick Gravestock can be heard on various Sunday’s until September. Also included in the programme are re-enactments, craft and plant fairs, hands-on family activities and drama.

The 1620s House & Garden is open Thursday to Sunday plus Bank Holidays from 10.30 am to 4.30 pm from the beginning of April to the end of October. Tickets for the house, gardens and tea room are valid for a year (excluding special event days).

Sportlight On Writers From Every Culture