That’s right, the Spring season of 2016 is already upon us and with it comes many exciting events and dates.

After an early Easter this year we are delighted to tell you what you can do now that the season of festivities and lots of chocolate has come to an end.

Already this year Leicester has hosted Dave’s Leicester Comedy Festival, the Leicester Beer Festival and the King Richard III Reinterment Anniversary, to name but a few.

2016 has already been a thriving, exciting time for the city so far, and we can’t wait to enjoy what the next few months have in store. 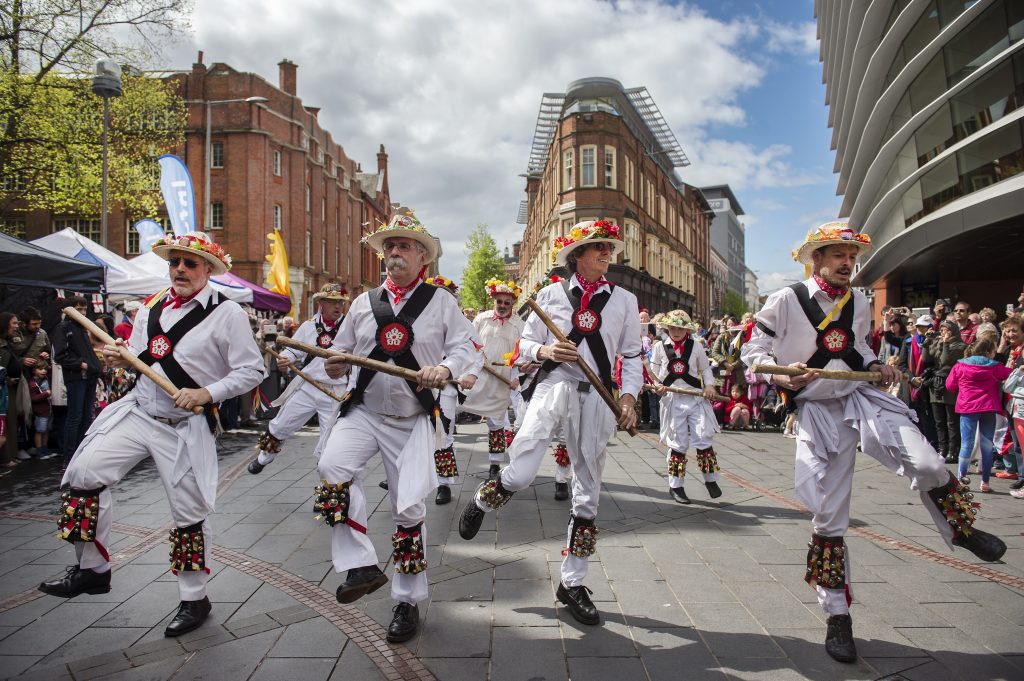 Kicking off April with a musical twist is pop and rock band Collabro.

As the current champions of Britain’s Got Talent, the band take centre stage at De Montfort Hall at 7pm on Saturday 2 April.

Expect to be blown away by their performance of Act Two following on from their recent debut No.1 album.

Your ears will be thrilled by magical re-interpretations of everyone’s favourite pop music such as Kodaline’s hit All I Want and Jason Mraz’s I Won’t Give Up.

St. George’s festival returns this year for its annual celebrations in Orton Square, the Cultural Quarter and Leicester Market.

This family friendly festival will feature music, live performances and dance on the square and in separate venues throughout the Cultural Quarter.

The entertainment promised at this festival is non-stop for everyone, as well as hosting the famous fancy dress parade and the dragon hunt in Leicester town centre.

From the 30 April till the 1 May, Leicestershire welcomes the 2016 Artisan Cheese Fair for the sixth year in a row.

As the UK’s largest cheese fair, the fair can only promise a place of heaven to cheese lovers all round.

The event boasts over 50 cheese makers exhibiting their products as well as featuring some of the UK’s leading names in artisan cheese production.

As well as cheese, the fair promises wines, cakes, beer and chutneys as well as the famous Melton Mowbray’s Pork Pie.

Double BRIT Award winning band Travis is returning to the stage following from the release of their brand new album Everything At Once.

Playing at De Montfort Hall on Monday 16 May, the band has been described as more confident than ever since their debut album in 1990.

Having released eight studio albums and helped to bring much loved bands Coldplay and Keane to the limelight, the show can only promise fantastic things.

DATES FOR YOUR DIARY 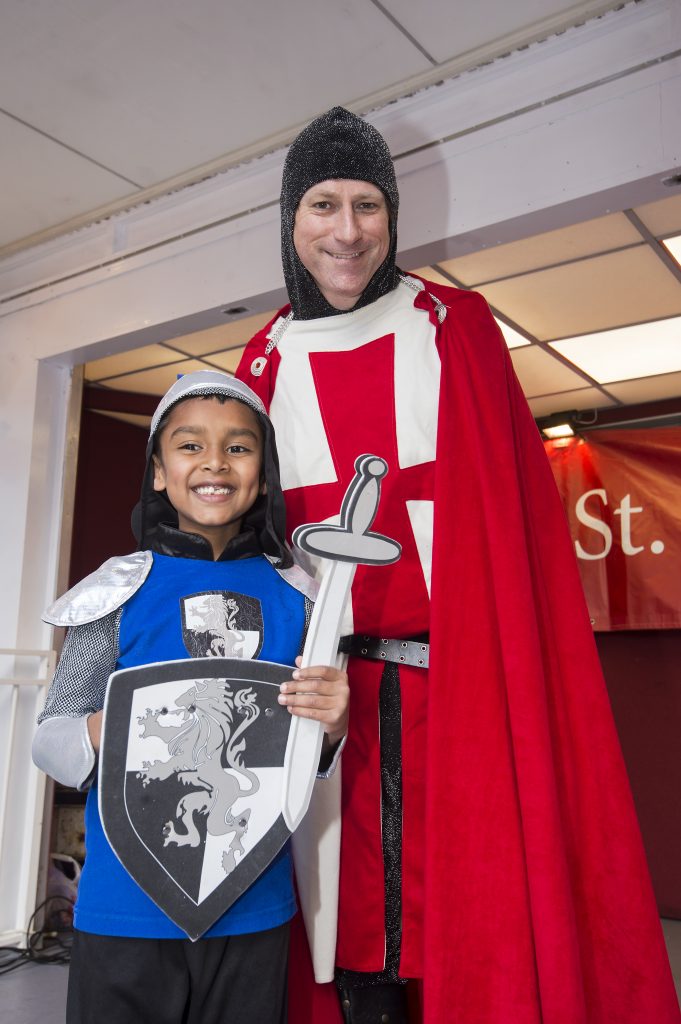