The other day I collected my granddaughter from a child minder she attends with other children. As I approached the large house, a familiar face popped up at the bay window and after a broad smile, my granddaughter scurried away, no doubt bellowing news of my arrival to everyone in earshot.

Alerted by the commotion, other toddler-age heads appeared, noses pressed against the glass. Some studied me carefully, maybe because I resembled their own grandfather. Others appeared less impressed and quickly moved away. Maybe to them I didn’t fit the bill of what a grandfather should look like.

It occurred to me that even at this young age it’s easy for certain perceptions of people in particular roles to become ingrained – a process that can deepen as we grow and be difficult to challenge and to change.

It’s the same for job roles. In a general conversation about taxi drivers I caught myself referring to them as ‘he’ as if it is a profession populated exclusively by men. Of course it isn’t, even though they make up the vast majority – 98 per cent, according to 2019 Department for Transport statistics.

In journalism, according to research in 2016 by City University London, the number of women working in the field is a more healthy, if still not entirely satisfactory, 45 per cent.

More shockingly, 94 per cent of all UK journalists are white and 86 per cent university educated. Hardly representative of the country at large. 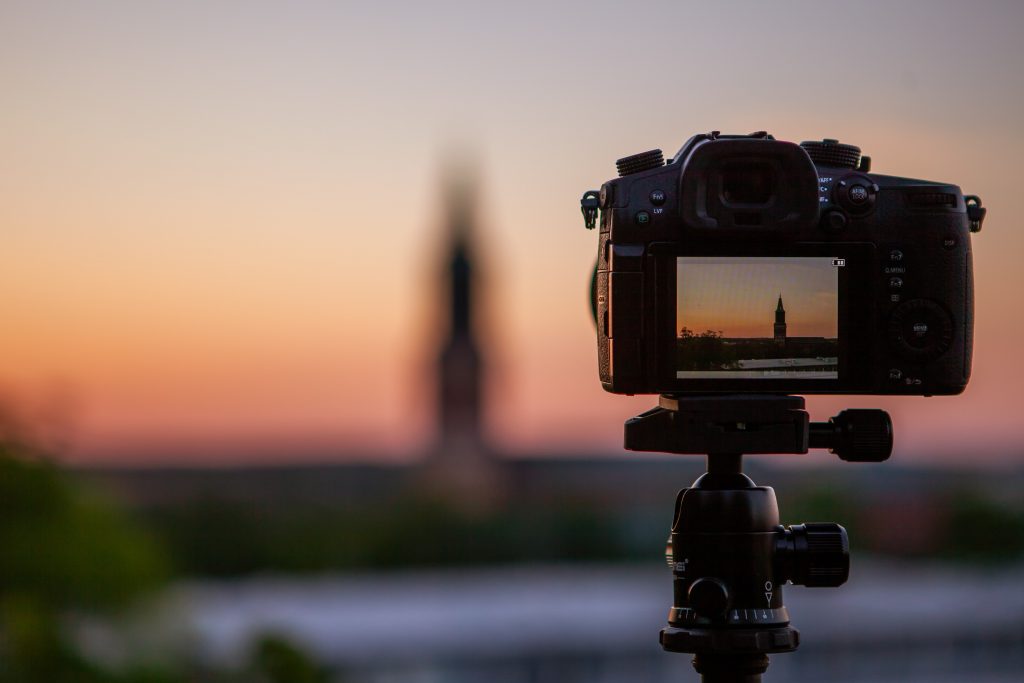 A more recent report in 2017 by the UK broadcasting watchdog Ofcom found that ethnic minorities make up only 12 per cent across the five main TV broadcasters, and in senior positions this is even lower.

There are a multitude of reasons why this is the case and a similar large array of solutions to encourage more people from different backgrounds to consider a career in journalism and to remove the barriers which might be hindering them.

One way to achieve greater representation in the industry is to showcase the talent and achievements already being made by journalists of black and ethnic minority backgrounds in the hope they might inspire others to follow them.

It’s why ITV News Central – which already adopts initiatives
to improve representation on-screen and in the newsroom – is supporting the inaugural Ethnic Media Awards to recognise, promote and reward outstanding achievement in journalism, media and the entertainment industry.

The awards, founded by Romail Gulzar, take place in September, and will honour those who are pushing the boundaries in their field and to shine a spotlight on journalists from a range of minority ethnic backgrounds who may currently be overlooked.

It’s only by supporting this and other efforts around improving diversity can organisations in all industries experience the positive impact that a diverse team will bring.

Like grandfathers, we’re not all the same and, if it’s to help restore some of the trust and credibility lost in recent times, the day can’t come soon enough when those working in UK journalism properly represent, in numbers, the diversity of the country as a whole.